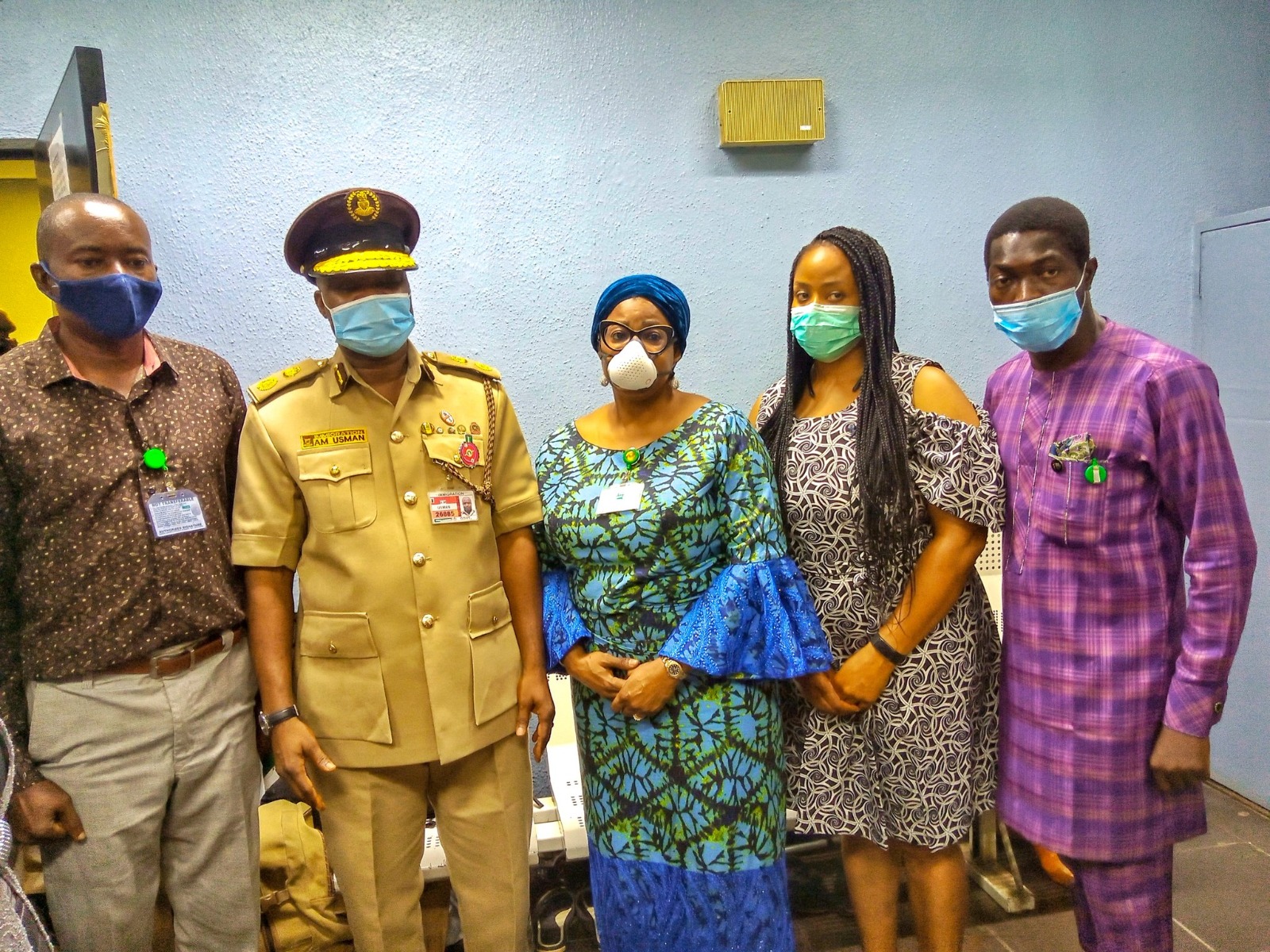 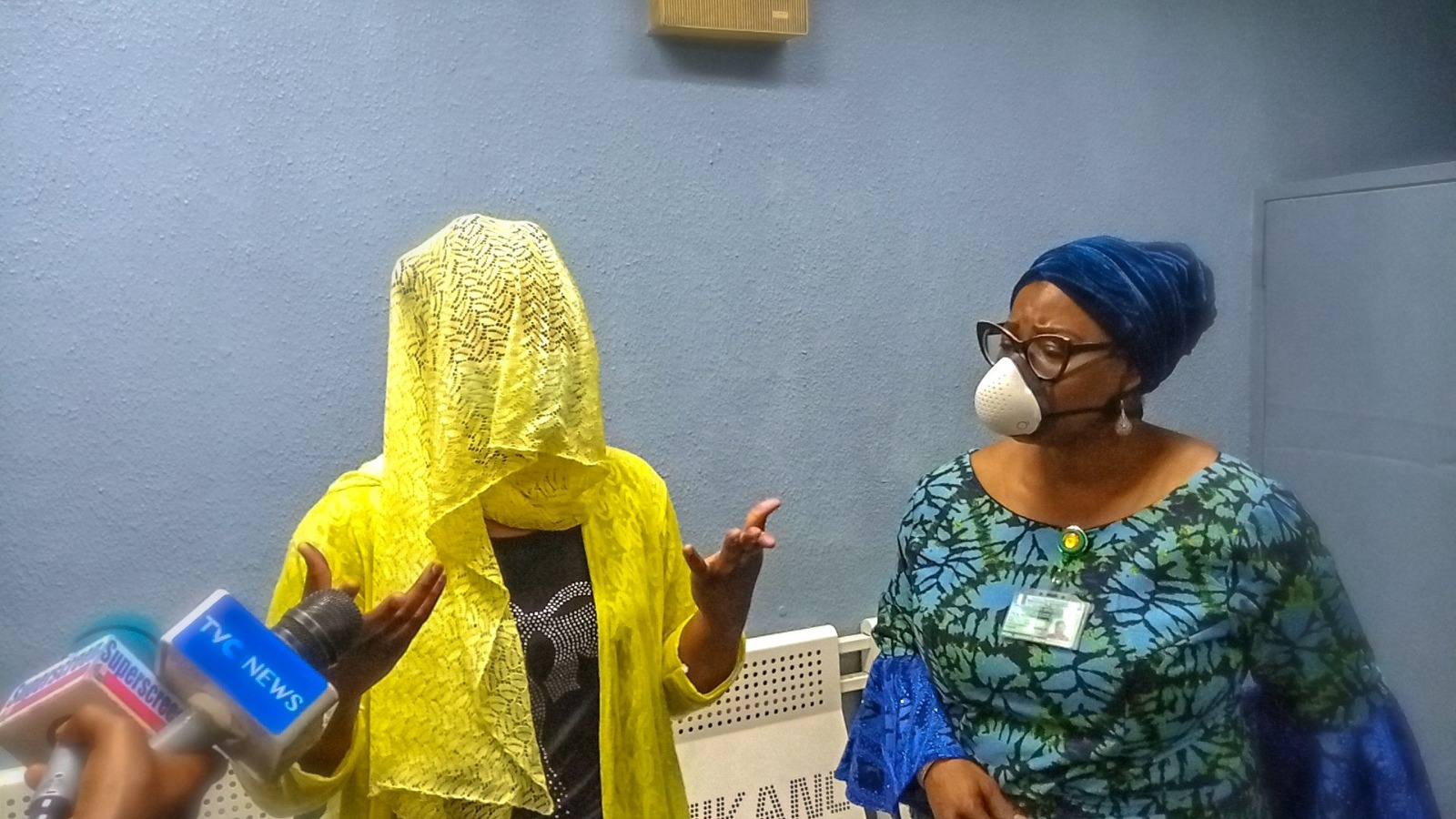 Adunni like many other young girls left Nigeria for Oman through an agent who promised her a stable job.

However, upon arrival in Oman on May 30, 2019, Adunni was trapped in the trade of humans; she was stripped of her autonomy, freedom of movement and choice. She barely slept as she was forced to work in precarious conditions as a slave.

She was sexually harassed countless times by her employer.

Adunni cried for help from Daispora and I heard, I am pleased to tell you that after securing her release and sponsoring her repatriation, Aduni is back home with her family and rescued from modern slavery and all forms of physical and mental abuse.

It’s saddening that there are several Nigerians like Adunni trapped in different countries facing daily sexual harassment, molestation and maltreatment.

The human trafficking business is a multi-billion-dollar industry said to be one of largest international organized crime, constituting modern-day slavery and organ harvesting.

Many victims are being targeted on their vulnerabilities and trafficked between countries and regions using deception or coercion by a confidant.

This criminal operation is carried out under the guise of foreign agencies promising to help victims work abroad. They process their travel documents, sometimes pay their plane ticket with the impression that there is a job for them, but rather, their victims are being sold into slavery for sex or forced labour.

This year the House of Representatives Committee on Diapora has helped to rescue several trafficked victims including Temitope who was put on murder charges for an offense she didn’t commit; Omolola who was put up for sale in a viral facebook post for $1000 and many others.

As Chairman of the House Committee on Diapora I would ensure that our efforts on the fight against Human Trafficking is intensified and the lives of Nigerians in Diaspora matter.