I Still Remain A Bonafide Member Of APC ; Wolekanle

I Still Remain A Bonafide Member Of APC ; Wolekanle 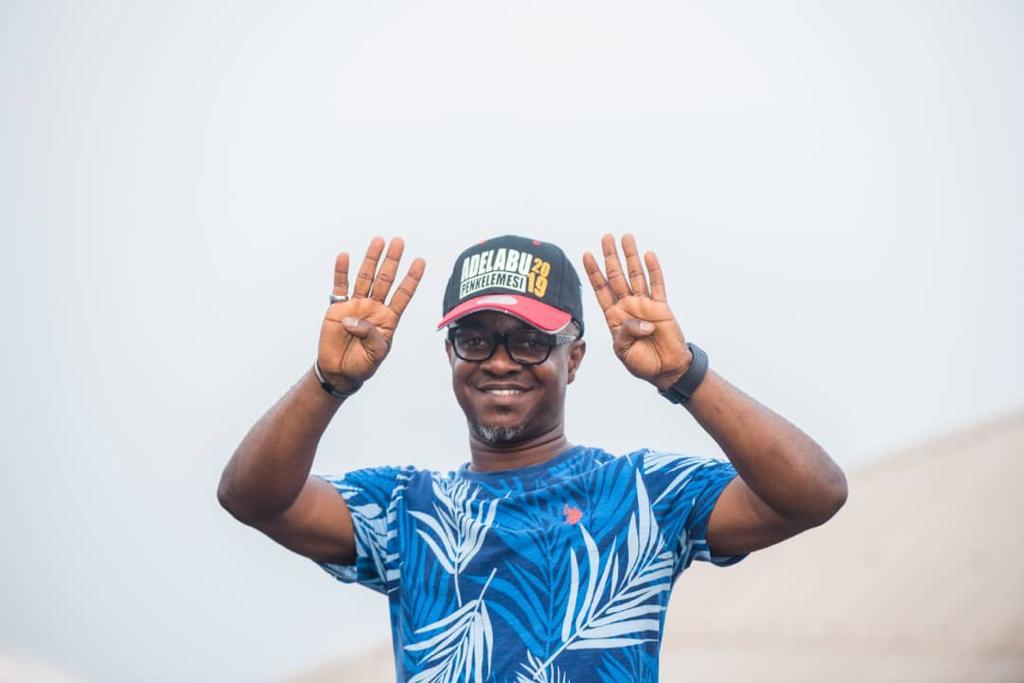 Hon Akinwale Akinwole, the Chairman of Ogbomoso United Football Club and Chief Convener of Ajilete Carnival , today Thursday 30th July, 2020, at his AA Luxury Suite in Ogbomoso reiterated that he still remains a bonafide member of the All Progressives Congress (APC) .

Wolekanle, as the rising political star is being called, while answering questions from members of the press, said it is just mere speculations that he has decamped to the People’s Democratic Party (PDP).

“I read it on many platforms and received many messages and calls as regards the rumours that I have left for the PDP. It is sponsored by certain individuals who feel threatened that my being in the party might affect their ambition.

“Politics is not a do or die affairs and it’s only God that gives power.If God says yes nobody can say no. No defamation of my person can stop the plans of God for my Life.”

” I relate to all irrespective of party. The development of Ogbomoso is my main concern and I don’t do my philanthropic gestures based on politics and party”.

” The beneficiaries of my JAMB forms and COVID-19
palliatives are not APC members alone. Of recent I gave out a scholarship to a very young guy whose parents are strongly members of a certain party”.

On what the Muslims clerics came to do at his hotel, Wolekanle said;
” I learnt this from my leader, Distinguished Senator Fatai Buhari, who believes so much in prayers. In fact if you are not prayerful enough you cannot be a friend of the Senator. He doesn’t discriminate irrespective of religious belief so I learnt that from him.

Wolekanle used the privilege to wish all Muslim faithfuls happy Sallah and urged them to obey all COVID-19 rules that COVID-19 is real.