Sanwo-Olu, who spoke at the first memorial service of Pastor Ibidunni Olajumoke Ituah-Ighodalo at Trinity House, Victoria Island Lagos, described the late Ibidunni as a very passionate pastor, who touched many lives within the few years she lived.

According to him, “Ibidunni demonstrated the passion to help the weak and the vulnerable in our society. She asked me, “My brother, when are you going to give me an isolation centre to put together for you and I replied: “I will get back to you”.

Three days before she passed on, probably not knowing what was in the offing, asked me the same question again.

“She has left us with the challenges of this country, city and the world. She has left this sinful world, but we can see the beautiful things she left behind. We have to take solace and believe that there is reason for everything.

“I know it would be difficult for the families and Pastor Ituah Ighodalo in particular to forget Ibidunni and what she stood for in a hurry.”

The governor added that it would be difficult to understand but God has a purpose for everything as he consoled the hearts of both Olaleye Ajayi and Ighodalo’s families.”

Ighodalo in his comment said it takes the grace of God to live without his second half.

“My wife did a wonderful job. She left me with two wonderful children. She packaged the whole house. She sorted things out. She looked ahead and made sure she left me with ease and something to look forward to” he said.

On Ibidunni Foundation, he said, it has recorded 25per cent success ratio so far while work continues, adding that in about two or three weeks, announcement would be made about the foundation.

For the Senior Pastor, House on the Rock, Paul Adefarasin, said , it was not easy but quick to describe God as not only a Sovereign God, but God of love who knows everything that is happening in the world.

Sometimes, the best of us go through crushing moments which of course is painful but God through this brings the best out of us” he said.

In his sermon, the officiating minister, Venerable Dipo Ajomale of All Saints Church, Jericho, Ibadan described the life of Ibidunni as a challenge to everyone as “we brought nothing into the world and would take nothing out” and what would be said every individual after leaving this world and what eternity holds are what mattes” he said.

“Ibidunni helped the downtrodden and made life comfortable for many. She died in Christ and will rise in glory” he said. 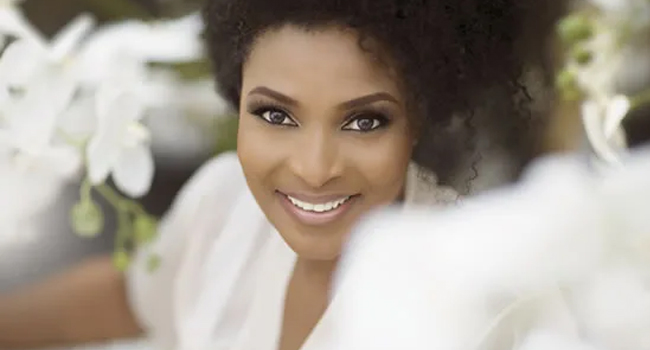 Keke Ighodalo, the daughter in her song, described the mother as very kindhearted, who was there for her as she was growing up.

At the event, were also the Deputy Governor, Lagos State, Dr. Kadri Obafemi Hamzat, his wife, Oluremi, Pastors and dignitaries.