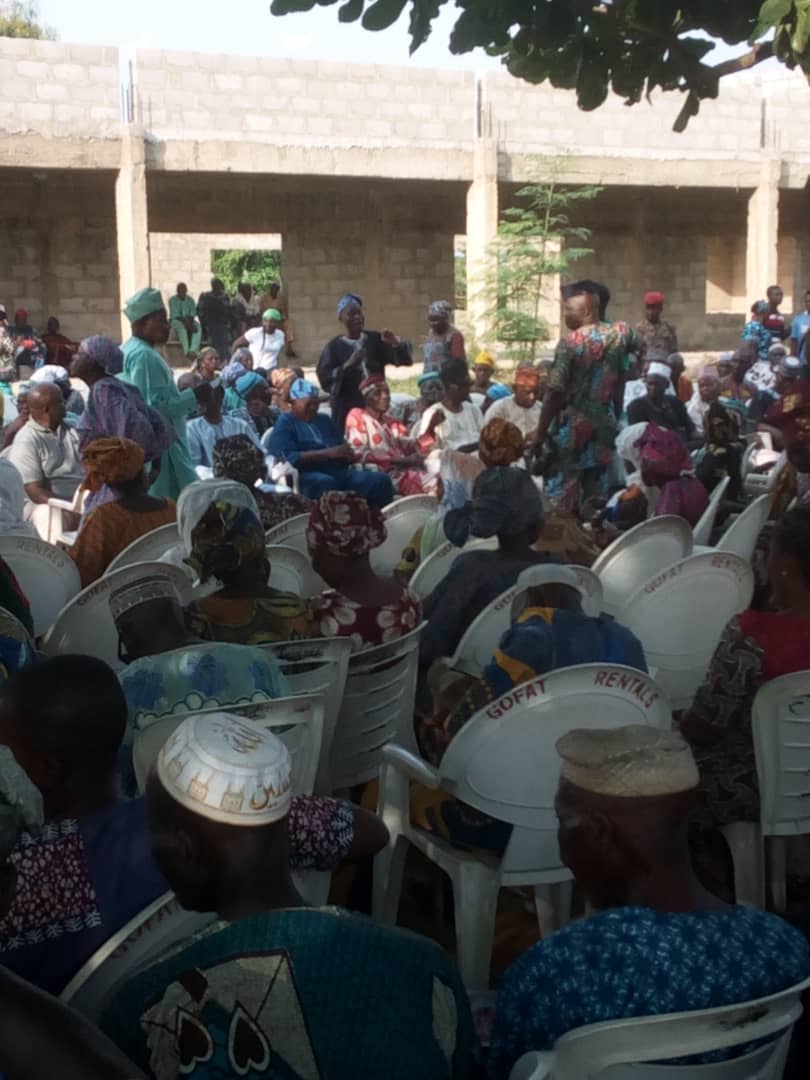 It was a reunion galore at the Ibadan South West local government meeting of the All Progressives Congress, APC, today, as the executive members and the rank and file of the party in the local government welcomed multitudes of the members of Unity Forum and the Zenith Labour Party back into its fold. 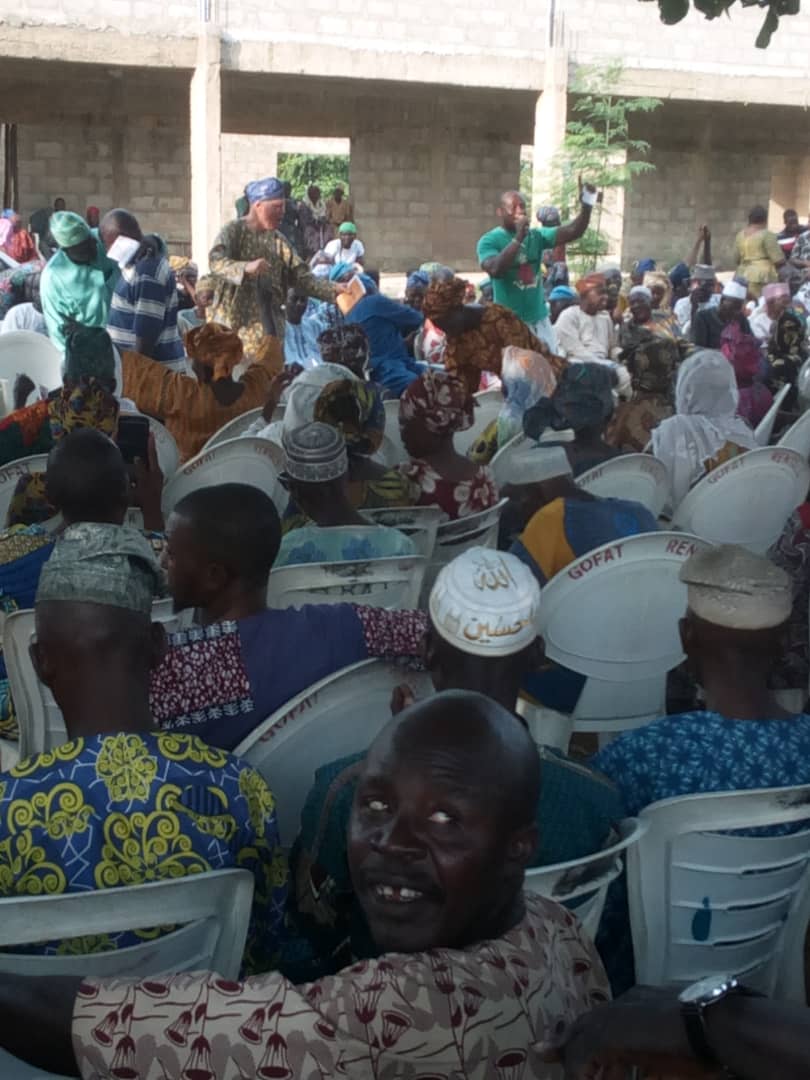 While addressing the returnees, the caretaker chairman of APC in Ibadan South West local government, Hon Aderemi Oni, urged the returnees not to see themselves as strangers in the party but as part and parcel of the party. He hailed them on their decision to return home to their party of origin.

In their separate responses, Hon Akeem from Ward 8, who led the Unity Forum members, and Baba Aris from Ward 5, who led the former ZLP members to the meeting, thanked the executives and the entire members of the APC in the local government for welcoming them with open arms as they confirmed that their return to the party was a sweet homecoming. On behalf of their members, the leaders of the two groups promised to join hands with other members of the party to work assiduously for the victory of the party come 2023.

In her remarks, the Oyo state women leader of the APC, Chief (Mrs) Mabel Williams warned the existing members not to regard the returnees as newcomers as all members of the party irrespective of when joined have become one since they had all revalidated and registered their membership during the recently concluded registration and revalidation exercise organised by the national body of APC across the country. Admonishing the female faithfuls of the party, Chief (Mrs) Mabel Williams said her fellow women should no longer see themselves as dancers and entertainers for party men. He urged the women to go all out to vie for elective and executive posts so that women could be well represented both in the party and in government when power returns to APC in 2023.