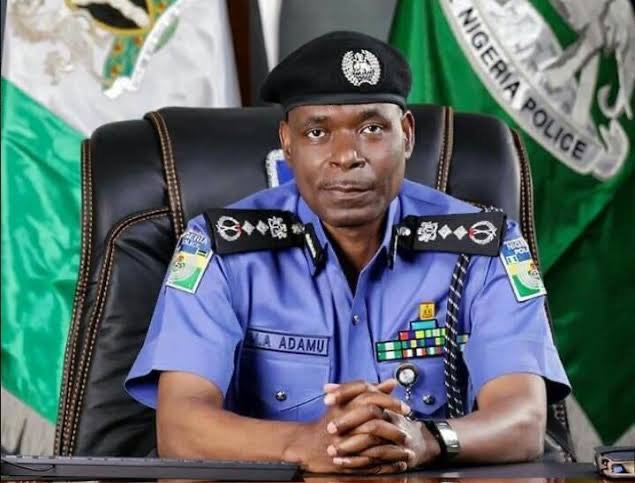 • As 16 Killed by ENDSARS Rioters get posthumous promotion

The Inspector-General of Police, IGP M.A Adamu, NPM, mni, has today, 23rd November, 2020 approved the promotion of Eighty-Two Thousand, Seven Hundred and Seventy Nine (82,779) Junior Police Officers to their next ranks. The promotion of the officers comprising 56,779 Sergeants to Inspector, 17,569 Corporal to Sergeants and 8,431 Constables to Corporal is part of the on-going efforts at boosting the morale of personnel and repositioning the Force for greater efficiency. Those promoted also include 86 junior officers negatively impacted by the ENDSARS riots – 16 got special posthumous promotion while 70 others injured during the violence arising from the ENDSARS protests were equally specially promoted.

The IGP, while congratulating the officers, charged them to see their promotion as a mark of additional responsibility and a call to rededicate themselves to their professional calling. He enjoined them to continue to carry out their duties diligently and in conformity with best practices and respect for the rights of the citizen. He noted that the promotion albeit, posthumously, of the officers who were killed by some ENDSARS protesters is a symbolic gesture in recognition of the ultimate price they paid in the service of the nation.

The IGP promised to work with all relevant agencies, organs of Government and other stakeholders in driving a successful reform of the Police for improved welfare and conditions of service towards better service delivery to the people.