INVESTIGATION INTO THE DEATH OF SYLVESTER OROMONI OF DOWEN COLLEGE, LEKKI, ONGOING

INVESTIGATION INTO THE DEATH OF SYLVESTER OROMONI OF DOWEN COLLEGE, LEKKI, ONGOING 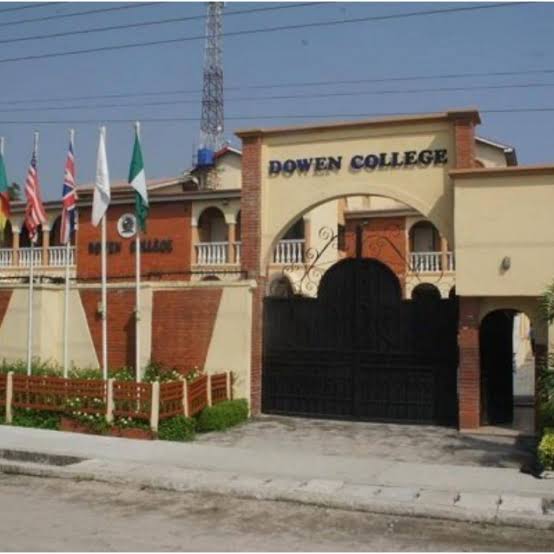 The Lagos State Police Command is not unaware of the reported death of one Sylvester Oromoni, a 12-year-old student of Dowen College, Lekki, Lagos which is currently going viral on the social media.

The Command wishes to inform the public that, although no formal report of the incident was made to the police, the Commissioner of Police, upon hearing about it instantly directed the Divisional Police Officer, Maroko Division under whose jurisdiction the place of incident is to immediately visit the school to carry out initial investigation into the incident.

Members of the public, particularly the deceased’s bereaved parents, friends and relatives, are assured that the Lagos State Police Command has deployed all available human and material resources at its disposal to unravel the circumstances surrounding the sad and unfortunate incident.

While diligent investigation is ongoing, members of the public are advised against taking the law into their own hands. They are also enjoined to refrain from comments that could jeopardize investigation.

The Commissioner of Police, CP Hakeem Odumosu, while commiserating with the bereaved family, has equally assured that the outcome of police investigation would be made public in due course.