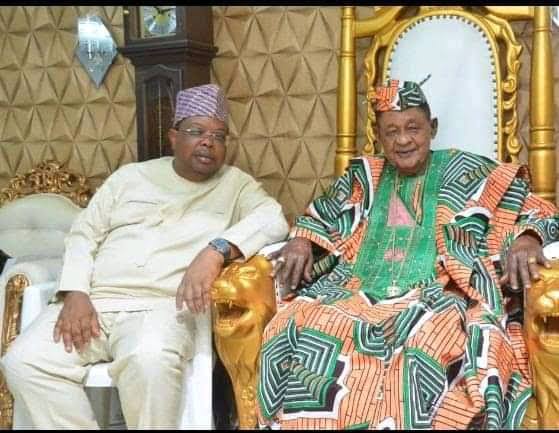 I felicitate with a foremost Royal father, His Imperial Majesty, Oba Lamidi Adeyemi III on the 51st anniversary of his ascension to the throne.

Over the years, Kabiyesi has demonstrated progressive ideals and has led a legacy of peace and harmony which Yorubas are known for. He is indeed, a shining light for the Yoruba people

Kabiyesi has enjoyed uncommon longevity and remains an epitome of strength and wisdom. I pray that Kabiyesi spends many more years on the throne of his forefathers in good health.