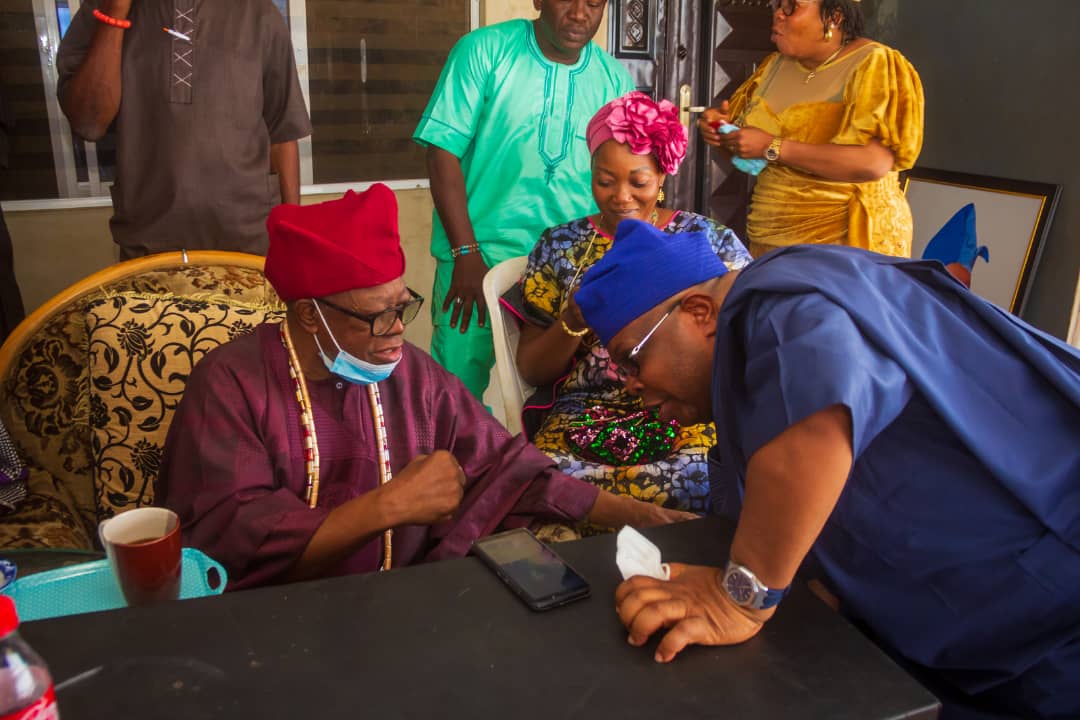 The Mogaji of Oguntegbe compound in Labo, Ibadan, Engr Joseph Olasunkanmi Tegbe has paid homage to the Otun Olubadan, Dr Lekan Balogun. Balogun, who is next in line to be Olubadan recieved Mogaji Tegbe at his Alarere residence. Tegbe was accompanied by political and religious leaders. He prayed that the reign of Balogun will herald greater development to Ibadan land.

In a related development, Tegbe paid condolence visits to the family of the late Soun of Ogbomosho and Olubadan of Ibadan. At the Soun’s palace, he commiserated with the family and prayed to God Almighty to forgive the late Soun, and give the family and the rest of Ogbomosho land the fortitude to bear the loss. He described the lateOlubadan as a great unifier whose reign heralded tremendous development to Ibadan and its people. Mogaji Tegbe therefore urged the people to emulate the late Olubadan so that they can also leave behind a worthy legacy.
He then prayed for the repose of the late king, and advise the King makers in the city to do what is right by the tradition of the land. 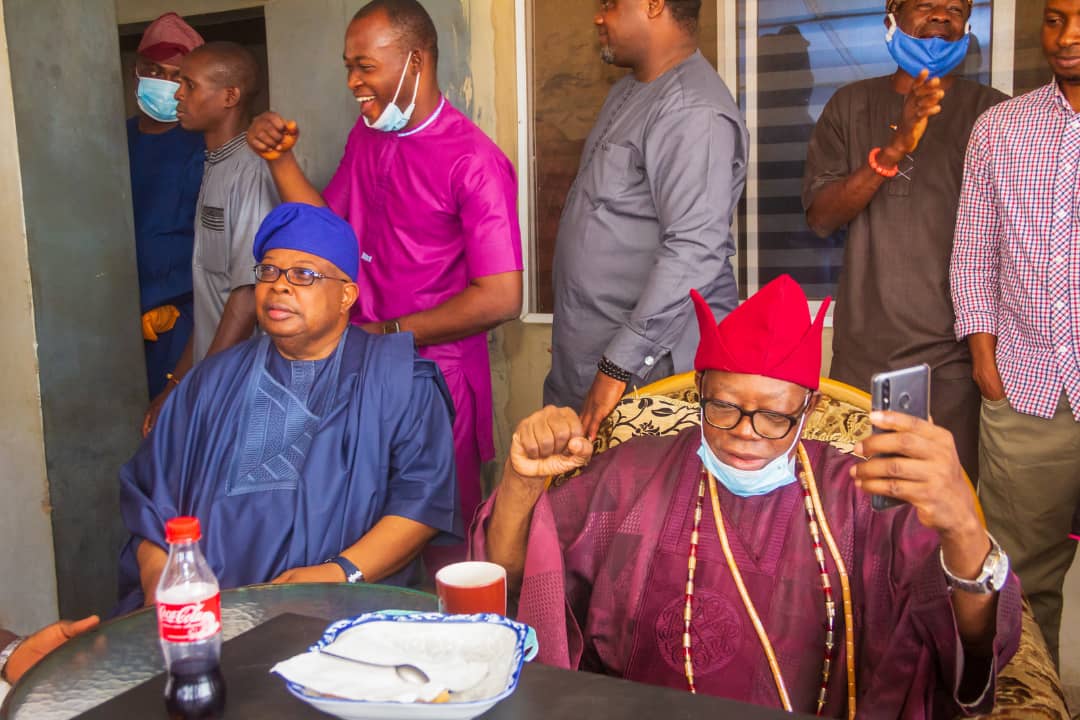 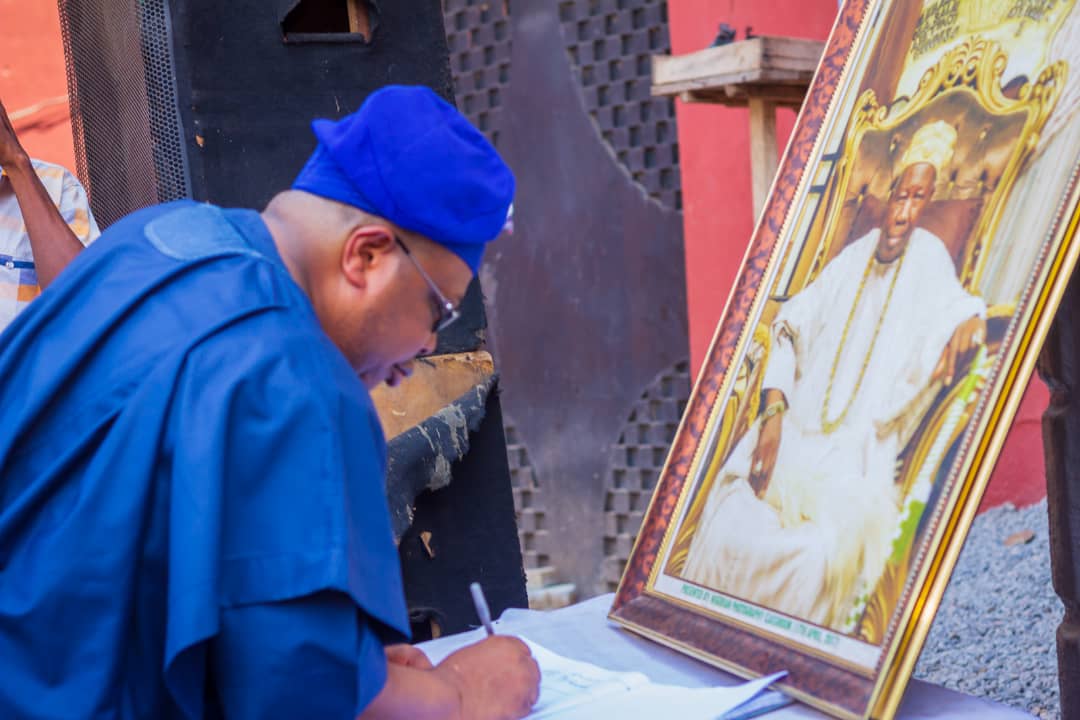 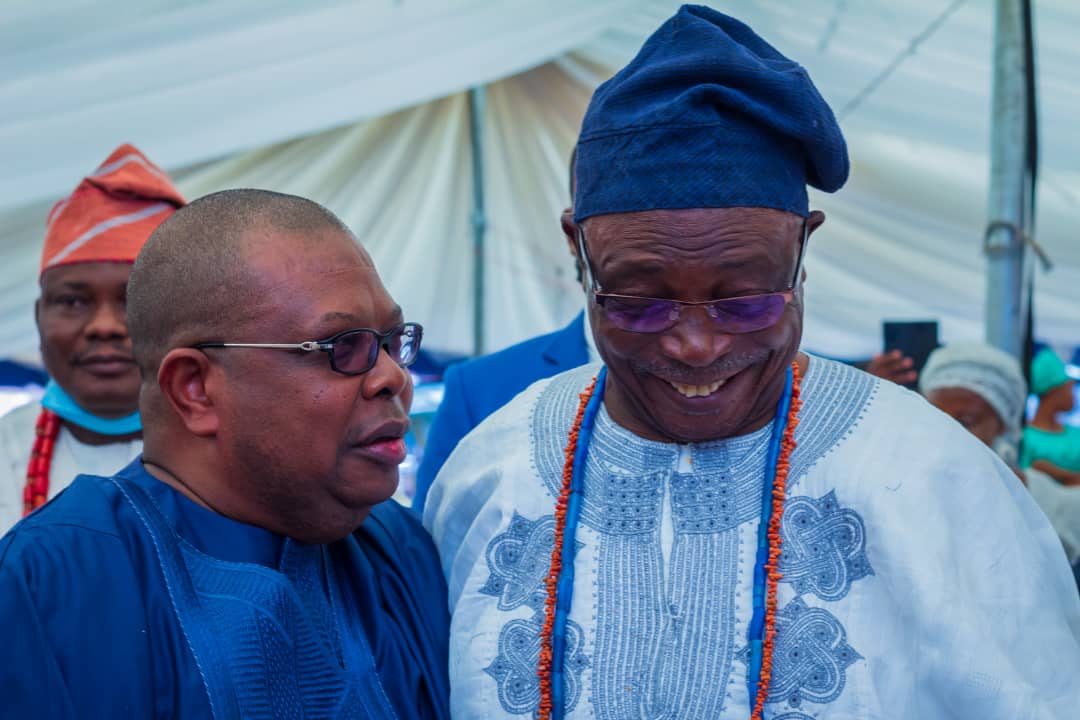 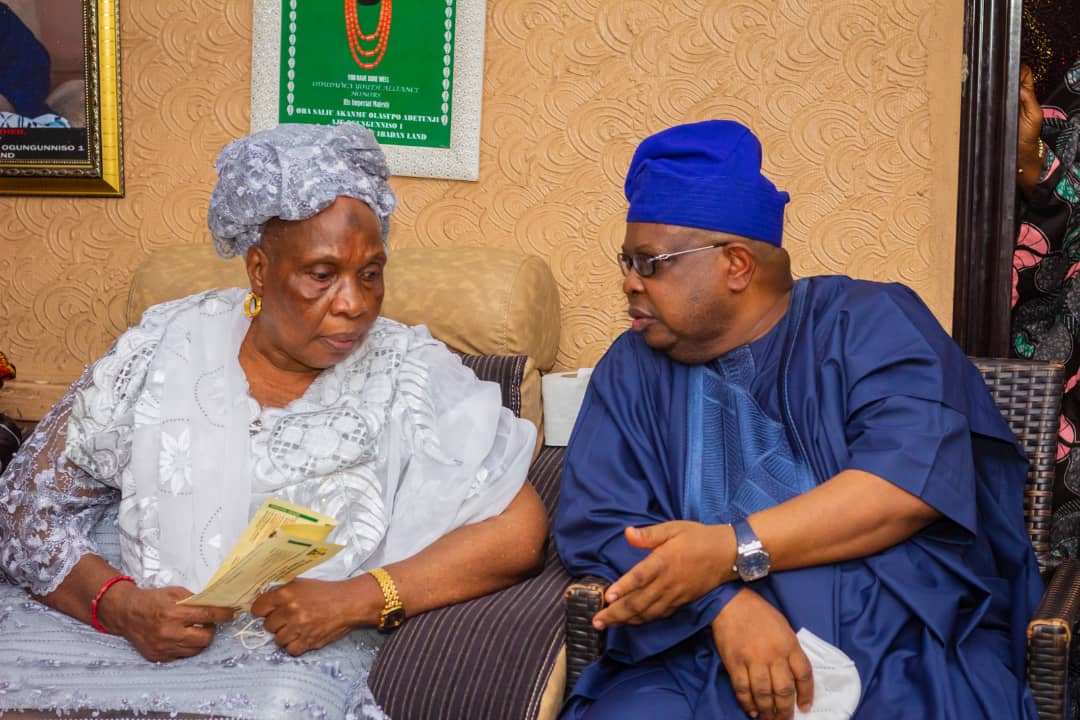