JUNE 12: WE ARE NOT AWARE OF ANY PLANNED PROTEST IN LAGOS–POLICE

JUNE 12: WE ARE NOT AWARE OF ANY PLANNED PROTEST IN LAGOS–POLICE 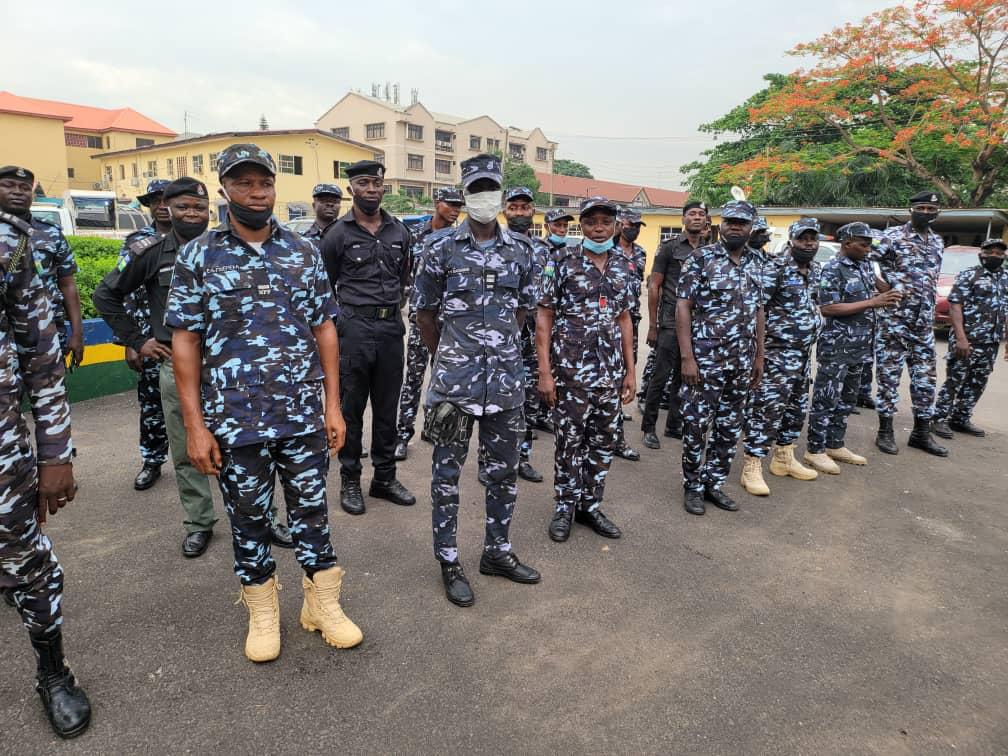 The Lagos State Police Command wishes to state clearly that it is not aware of any planned protest in Lagos State to commemorate the 2021 Democracy Day on Saturday, 12th June, 2021.

In this regard, the Commissioner of Police, Lagos State, CP Hakeem Odumosu, therefore appeals to members of the public to disregard any sit-at-home order called by certain groups which is being circulated in the social media and go about their lawful businesses as the police and other security agencies have made necessary arrangement to maintain law and order across the state. 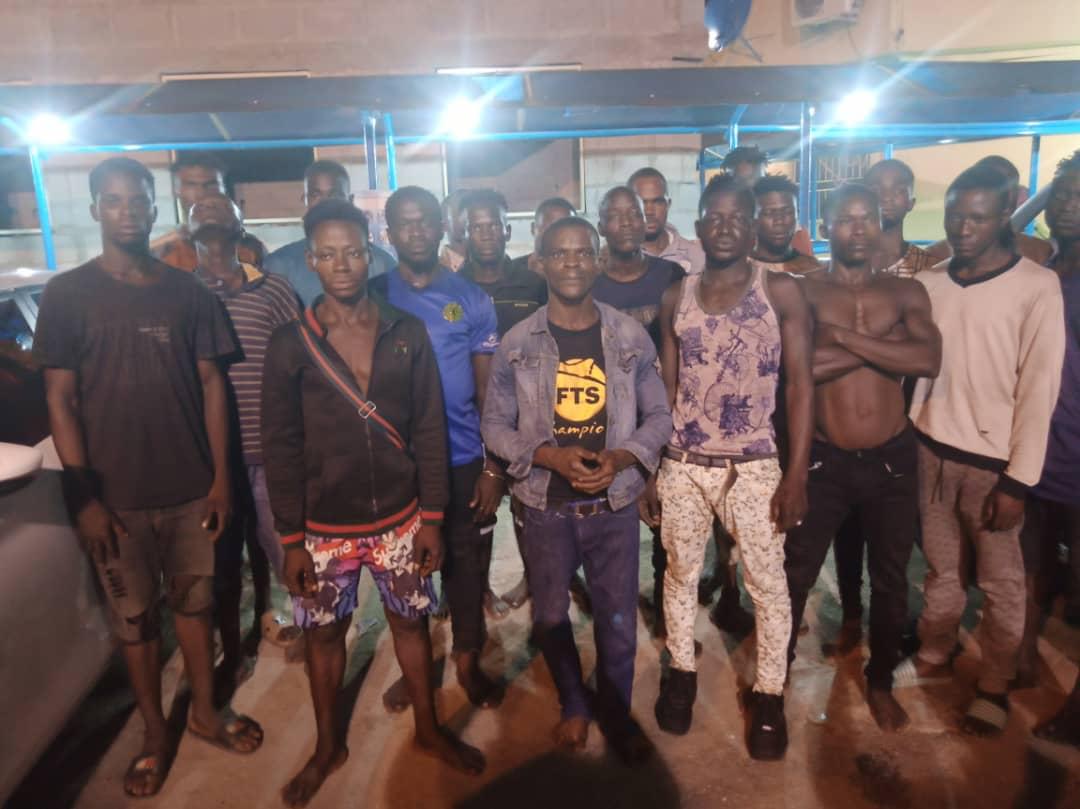 In another development, the Commissioner of Police has formed special Squads to go after traffic robbers who have been terrorising innocent Lagosians and get the state rid of such miscreants. The police boss formed the Squads today Friday 11th June, 2021, at the Command Headquarters.

CP Hakeem Odumosu equally released some crime fighting equipment and modern communication gadgets to the Squads for efficiency and better service delivery as some of the identified areas like Eko Bridge, Apongbon, Cele, Ijora, Ojota/7up, Mike 12, Surulere etc, must be cleared of miscreants and traffic robbers with immediate effect.

While assuring the general public of adequate security of lives and property in Lagos State, the Commissioner of Police, reiterated that police personnel in the command will religiously discharge their duties within the ambit of the law.