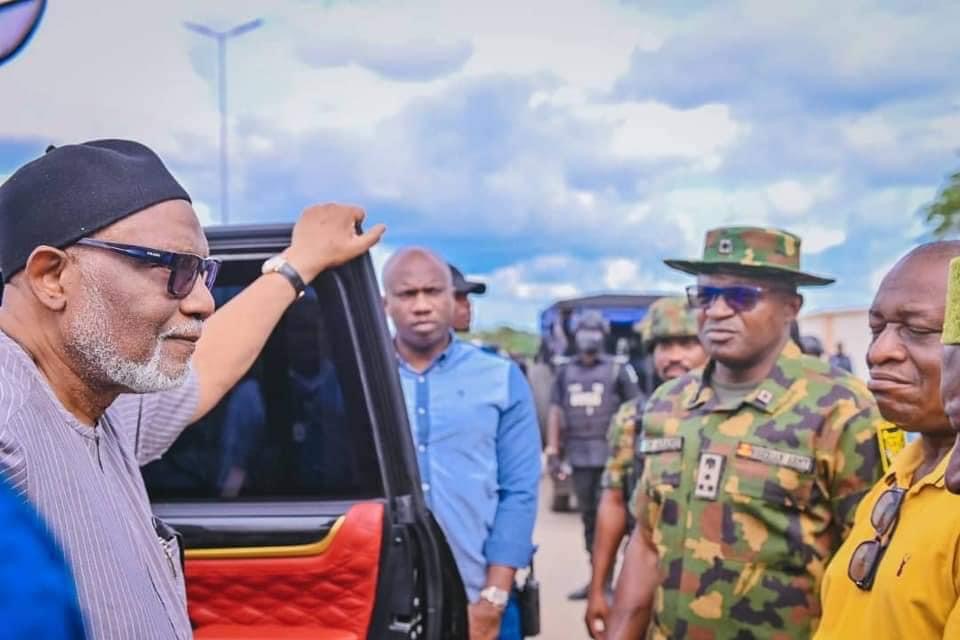 Tinubu Campaign Organisation has described the gruesome killing of worshippers during Sunday service in Owo, Ondo State as pure evil that should never have happened to innocent people.

A press statement on Sunday signed by the Campaign Organisation’s Director of Media and Communication, Mr. Bayo Onanuga stated that unprovoked attack and murder of people who came to worship God, for no just cause, was an unimaginable evil and wickedness of the highest proportion.

Worshippers at the St Francis Catholic Church, Owa-luwa Street, Owo Kingdom were brutally killed while many were seriously injured in circumstances the security agencies are yet to unravel.

While sympathising with government and the people of Ondo State; Governor Rotimi Akeredolu, Catholic Church, family of the deceased and those mortally injured, Asiwaju Tinubu called on the security agencies to do everything necessary to hunt down the perpetrators and bring them to justice.

“I condole with the people of Owo Kingdom, the government and people of Ondo State over this sad occurrence. My heart is specially broken for the family and friends of those who were brutally killed and many who have been hospitalised. I pray for the repose of the souls of the departed and pray to God to comfort their family and loved ones.

“Security agencies must unravel the cause of this evil and ensure those behind it are fished out on time and brought to account for their evil action. This affliction visited on peaceful people of Owo must never go unpunished. The violent violation of rights of our people to life must be stamped out with all the power of the state. I call on both the Federal and State Government to ensure this grievous offence does not go unpunished”.