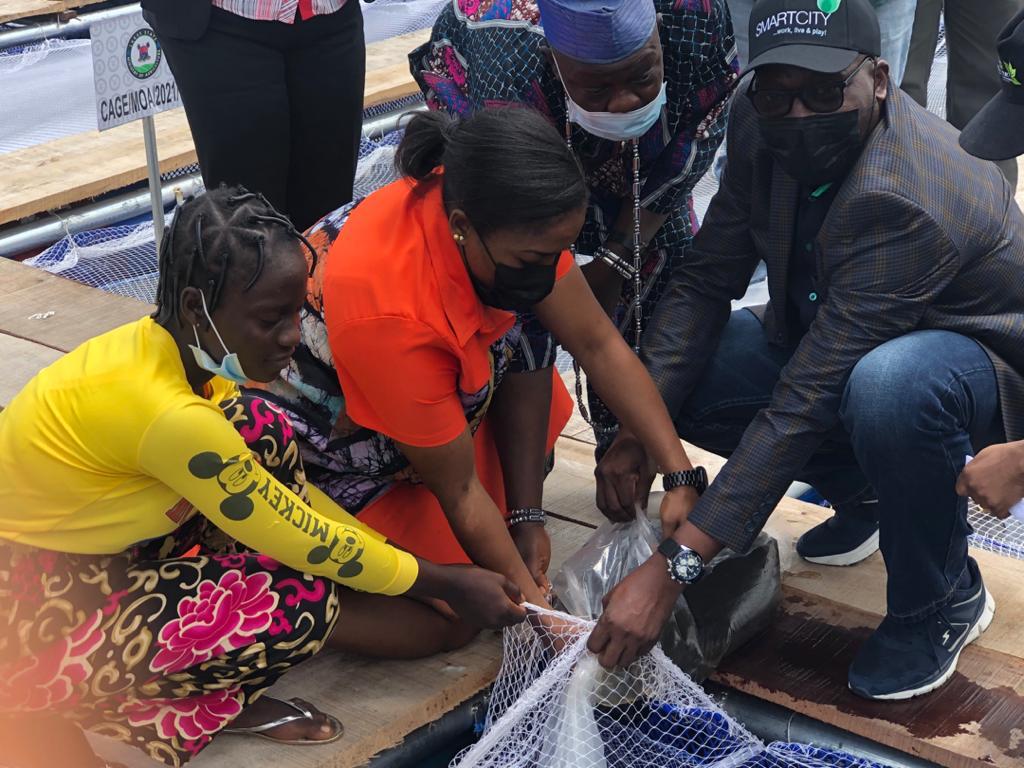 The Lagos State Government has empowered 190 youths and women in Afowo Community, Badagry, in the fish cage culture system to further drive youth and women empowerment in a bid to help them to make positive changes.

The State Commissioner for Agriculture, Ms. Abisola Olusanya, who made this known at the symbolic stocking of the cages in Badagry, explained that each of the cages would be stocked with 1,000 juveniles of both tilapia and catfish. 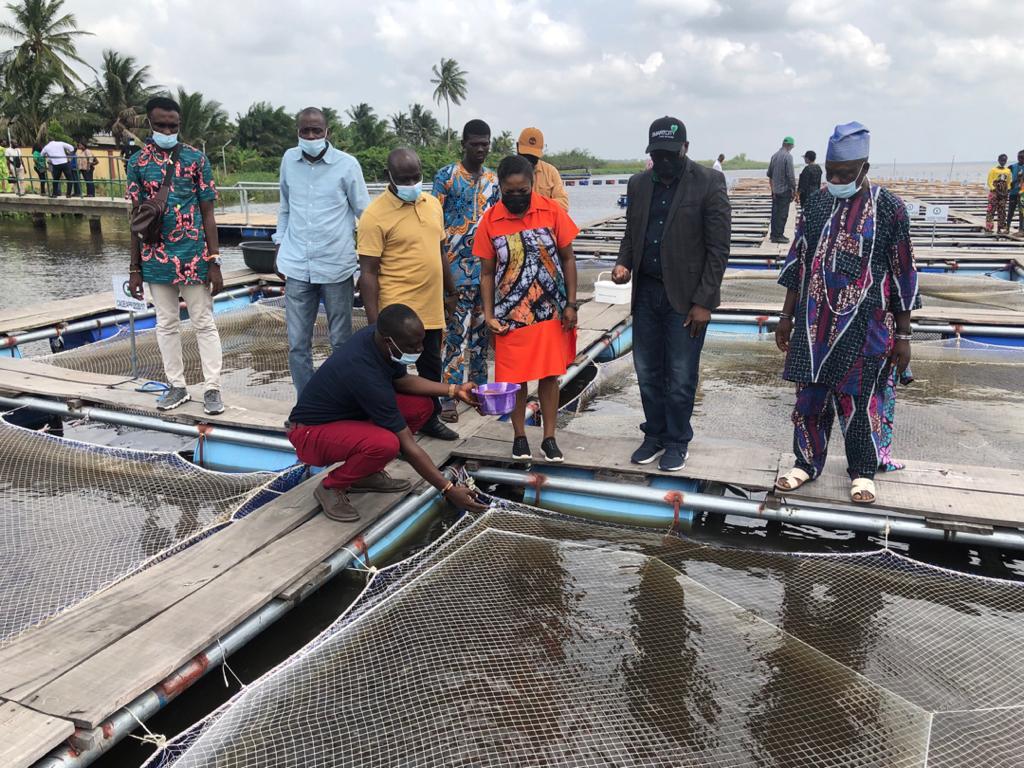 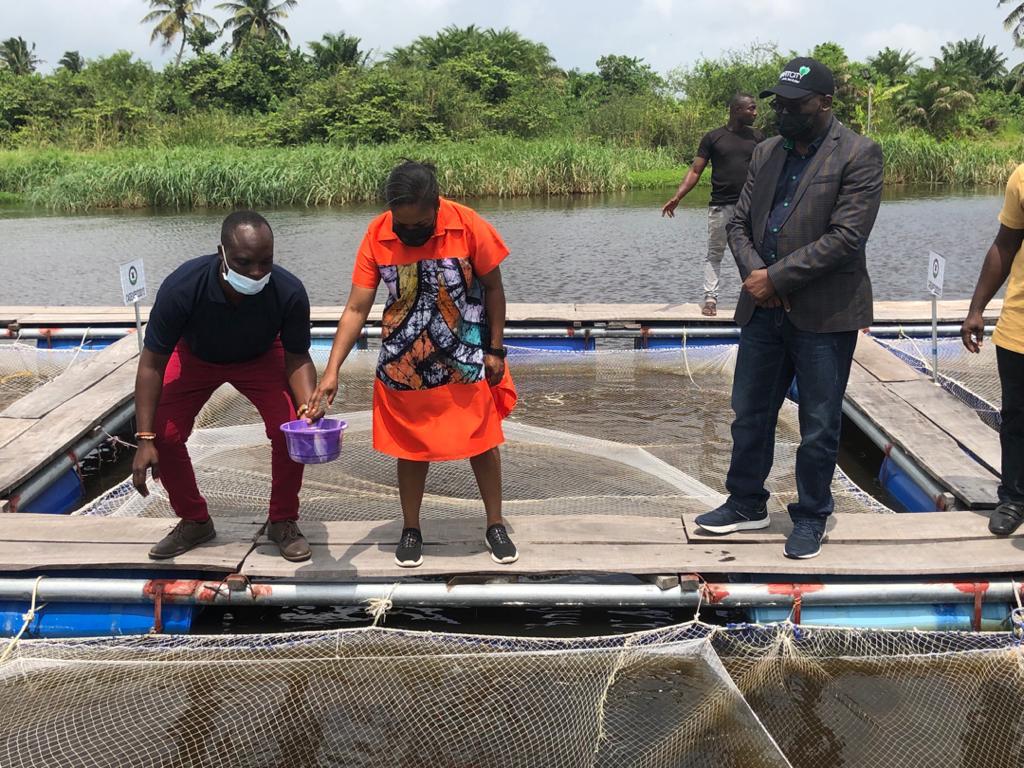 She added that each of the beneficiaries would also be given 20 bags of fish feeds, medication, as well as a monthly stipend of N15,000 for four months before the fish is harvested in furtherance of the determination to help them succeed in the business.

Her words: “We thank you for the opportunity given to us, as Lagos State Government, to come to Afowo Community here in Badagry to empower the youths specifically in this area. The idea of Mr. Babajide Sanwo-Olu is to drive youth empowerment to levels such that in different Communities, the youths there are fully empowered to begin to make positive changes and make impacts in and around where they live”. 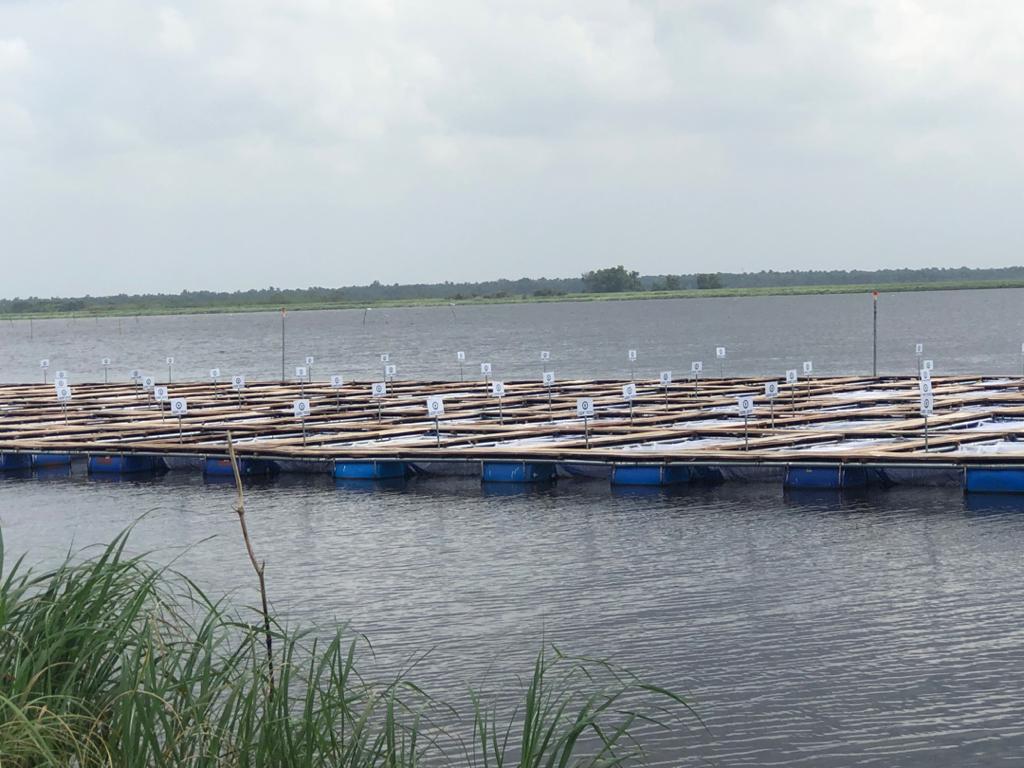 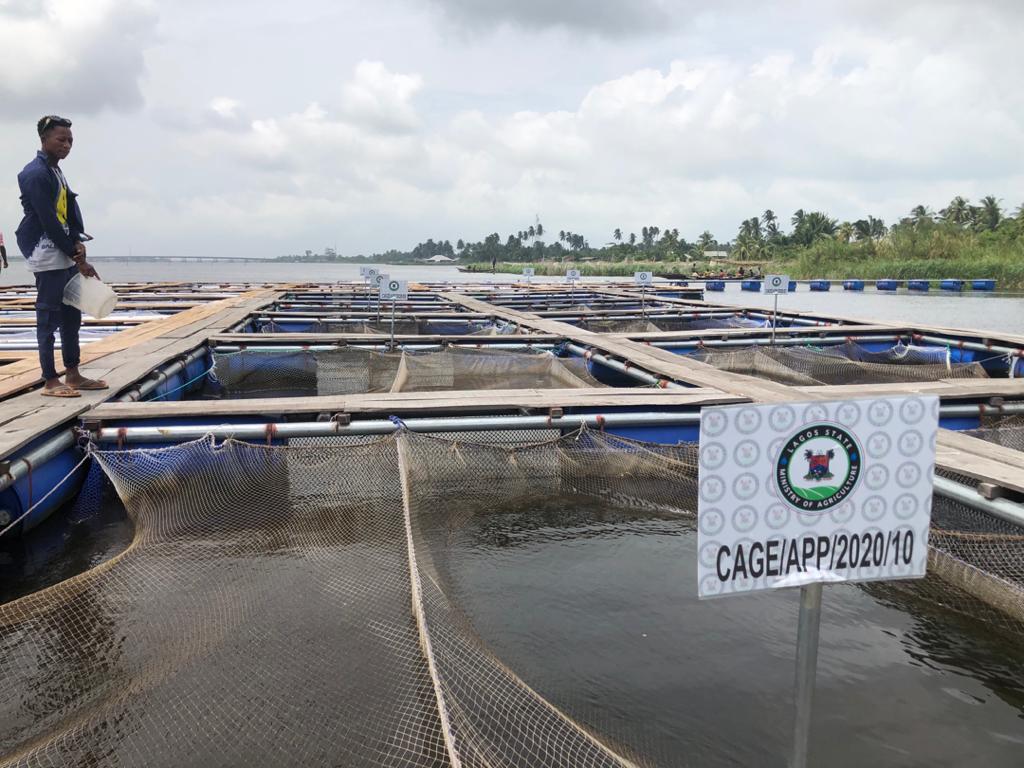 “We had 60 cages here before. Now you have 190 in total. The majority of the 130 new beneficiaries are the youths. We did not want political interference of any sort, so we allowed the youths in the area to help us in selecting the beneficiaries for this project”.

“We called the youth amongst you that have been successful in this project to help us pick people who are serious about wanting to get into the cage and pen culture so that at least, with the little that you get from here, you will also be able to support your families”, the Commissioner noted.

She disclosed that the fish would be organic to a large extent since they are reared in their natural habitat, which usually makes them tastier, envisaging that it will aid quick offtake from buyers once they are ready for harvest.

Olusanya enjoined the beneficiaries to learn from their successful predecessors, as well as government officials who are available to help, such that they would harvest big table fish, sell them, restock and grow the business.

Earlier, the Permanent Secretary, Ministry of Agriculture, Mr. Hakeem Adeniji, congratulated the beneficiaries and the community as a whole for having such a revolutionary project in their domain, adding that it was already generating interest from private sector investors who would like to tap into the many benefits of the fish cage culture.

He urged the beneficiaries to remain passionate about the fish cage culture and strive to produce massive-size fish for harvest by ensuring appropriate feeding, monitoring and seeking help when necessary.

“You all should count yourselves very lucky. The community as well is blessed and I commend you for being receptive to this idea and making it become a reality”, Adeniji asserted.

Speaking on behalf of the beneficiaries, Mr. David Aladeotan, appreciated the State Government and everyone else who has put in efforts to make sure that the cage culture system of fishing is a success, especially in Afowo, Badagry.

He, therefore, assured the State Government that each of the beneficiaries would fully maximise the opportunity provided to help them build a business, thereby increasing fish production in the State.