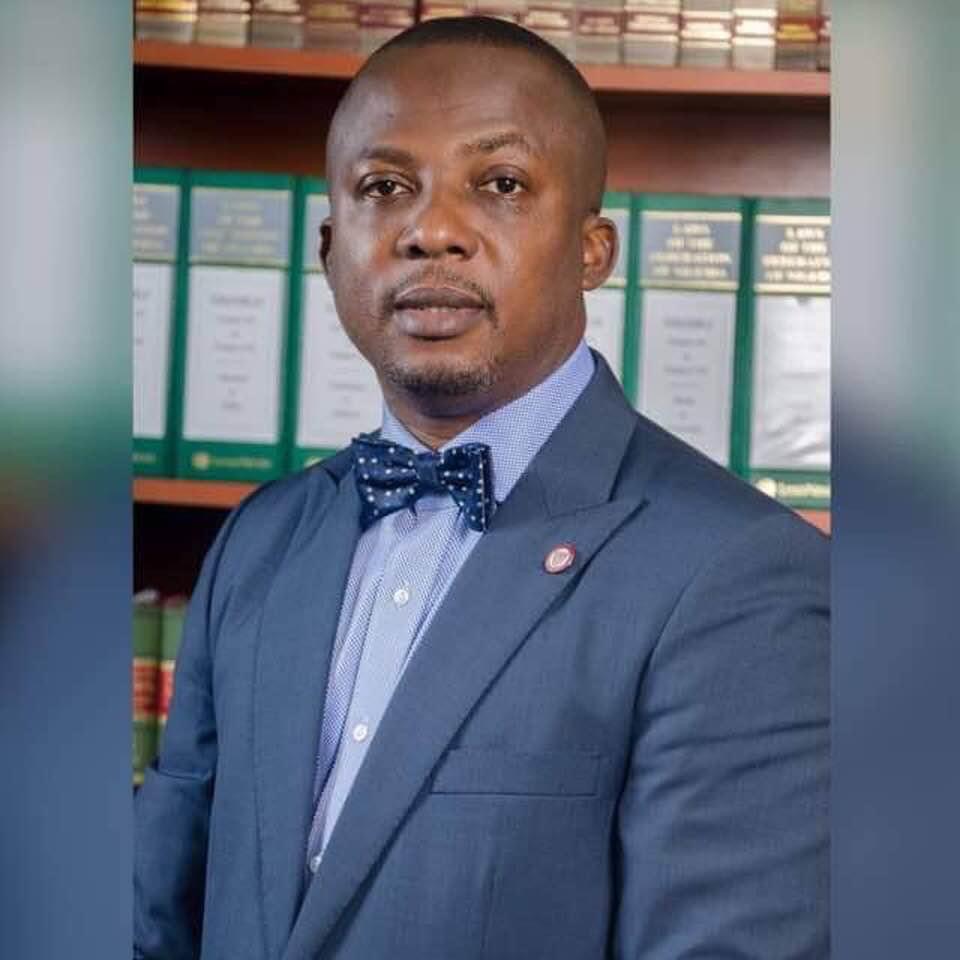 Lagos State Government, yesterday, said it had concluded plan to rehabilitate and upgrade its Alternative High School for Girls in Amuwo-Odofin, as well as construct additional one of such school in each of the five zones of the state to attract and reintegrate dropouts as well as those who may have shunned education early in life.

Special Adviser to Governor Babajide Sanwo-Olu on Education, Tokunbo Wahab, said that the proposed upgrade and new schools was aimed at ensuring no one is left behind.

Wahab maintained that the fast-growing rate of the state’s population required a holistic educational approach that would prioritise the development of both formal and informal education to achieve a mass literacy goal for development.

He also said that the government might, in future, consider a plan to build more alternative schools across the state for people who might have dropped out of school owing to early pregnancy, child trafficking, lack of parental care or other factors, to enable them have an opportunity to return to school for further education.

He said that the initiative would empower the beneficiaries socially and economically to enable them contribute to the development of the society and play a more functional role as responsible citizens.

Wahab explained that the idea of establishing such school in Agboju was conceived by the New Era Foundation during the tenure of Asiwaju Bola Ahmed Tinubu as governor of the state.

According to him, the school was set up to provide education for female dropouts and provide them with an opportunity to acquire vocational skills for self-reliance while they also continue formal learning.

Earlier in his welcome address, Permanent Secretary, Office of the Special Adviser on Education (OSAE), Mr. Adeniran Kasali, said that the state government, in demonstration of its readiness to the development of Alternative School for Girls, Agboju, had constituted a governing board to direct the affairs of the school.