•State in Talks with Facebook, Google to Deliver K.I.T.E Project 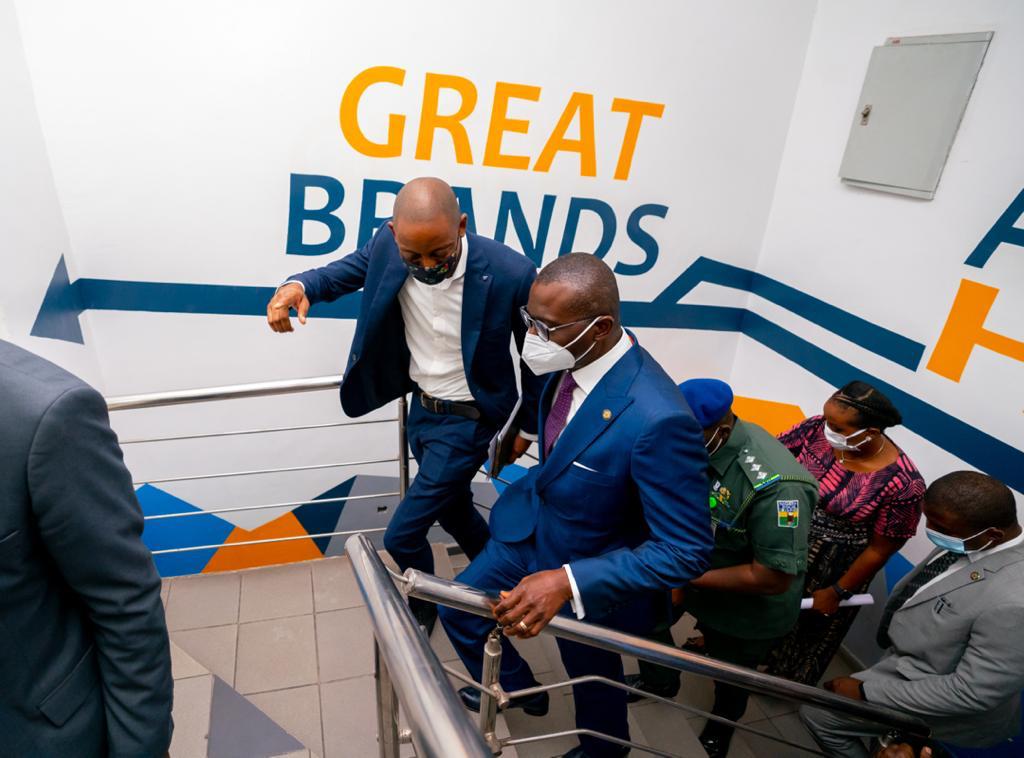 In a bid to ramp up its intervention in provision of technology infrastructure and expand the tech space to accommodate more startups, Lagos State Government is set to embark on the construction of the biggest technology cluster in West Africa.

The tech ecosystem, which will be sited in Yaba, is being developed by the State Government in collaboration with Facebook and Google.

Governor Babajide Sanwo-Olu spoke of the development on Wednesday when he toured two major innovation and technology hubs within the State.

Accompanied by members of the State’s Executive Council, including Commissioner for Science and Technology, Mr. Hakeem Fahm, and Special Adviser on Innovation and Technology, Olatunbosun Alake, the Governor visited Venia Hub in Lekki and Impact Hub in Ikoyi, meeting scores of startups in the ecosystems for a roundtable discussion on expanding funding opportunities and infrastructure development.

Sanwo-Olu said the Yaba Technology Cluster, called K.I.T.E., would be a free zone that would allow the growth of funding and financing for innovative ideas generated by entrepreneurs in tech industry and FinTech space, adding that the ecosystem would also offer free labs for the use of startups to take their innovations to from ideation to the next level.

K.I.T.E. is an acronym for Knowledge, Innovation, Technology and Entrepreneurship. 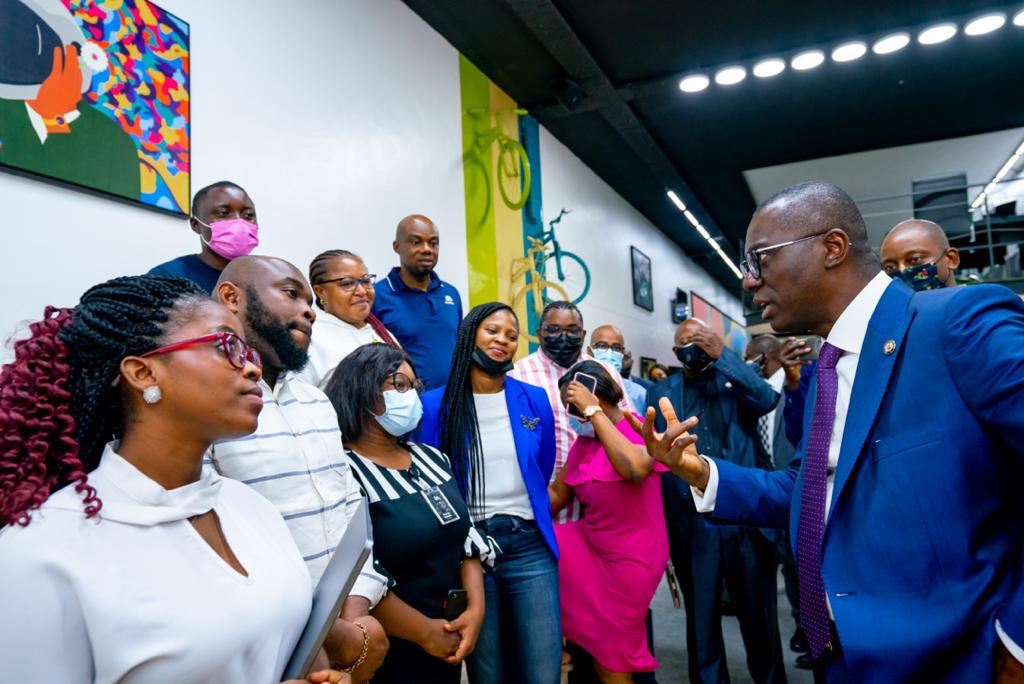 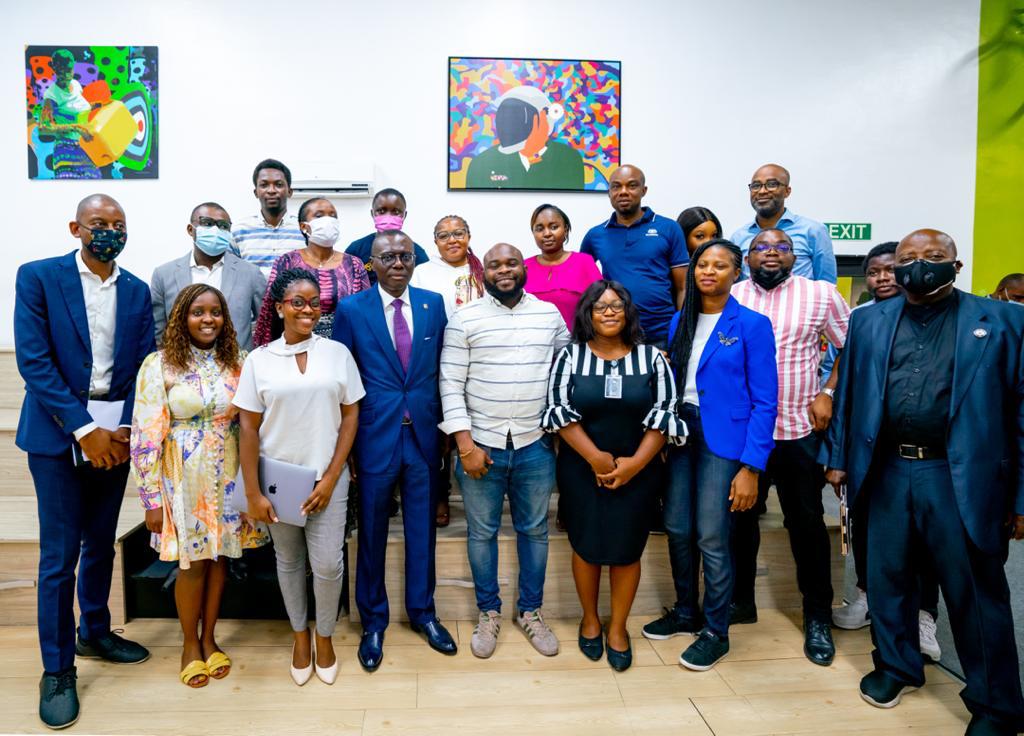 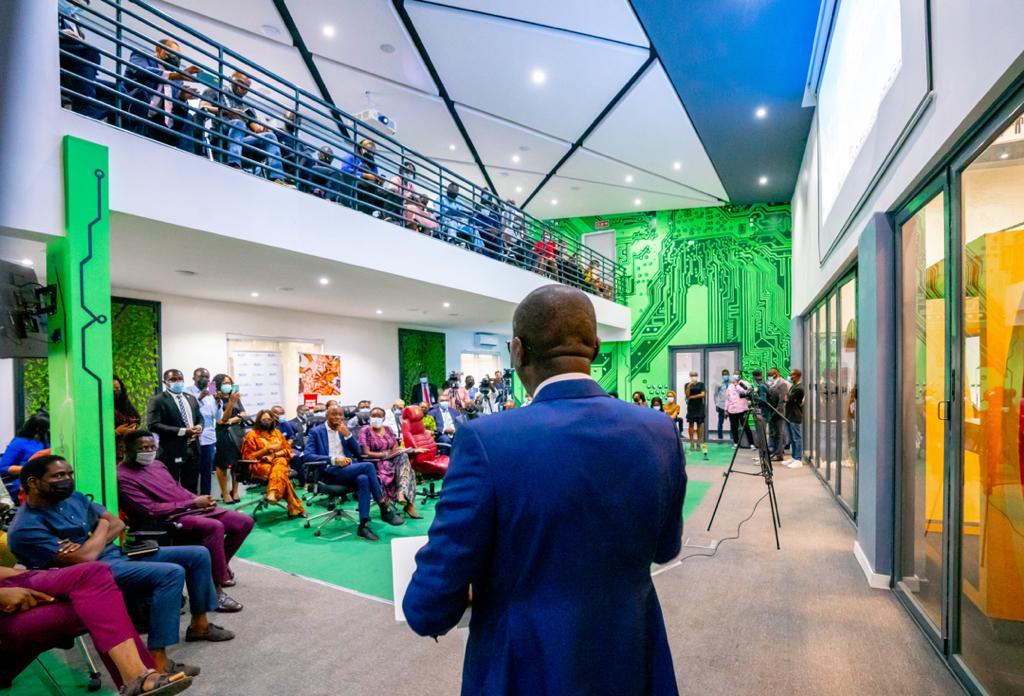 The Governor described technology as “the new oil” for Lagos – Africa’s largest megacity – to exponentially generate wealth and jobs for its young population, while also leveraging it in raising the status of State to attain Fourth Industrial Revolution.

He said: “Technology is the new oil and the basic element for the Fourth Industrial Revolution globally. As a State with a massive population of young people, we need to play major role in the development of technology, which is an enabler to leapfrog into rapid socio-economic growth. We take technology as an important deliverable in our Government’s development agenda.

“For us to make lasting impact in tech industry, we said to ourselves we needed to build the infrastructure to support sector. We are building a tech campus on a 22,000 square meters land in Yaba, which we christen K.I.T.E. We are working with global brands in the tech space, such as Facebook and Google, to deliver this important technology hub.

“We are currently laying 3,000 kilometres metropolitan fibre optic cables across the State to drop reliable and fast Internet connectivity in homes and work places. These are part of the infrastructure required as backbone for the tech industry to flourish and empower our young people in the space to take their businesses and ideas to the level of stability.”

Aside the infrastructural initiatives, Sanwo-Olu said the State Government had been providing support for startups through the Lagos State Employment Trust Fund (LSETF) and Lagos State Science Research and Innovation Council (LASRIC), which provide grant opportunities for innovators and tech researchers.

The Governor disclosed that two out of the 20 start-ups ideas supported through LASRIC last year had secured patents for their innovations and ready to transform into fully-fledged businesses that would create jobs.

Sanwo-Olu said the State Government’s intervention in the technology space was about creating opportunities for the future and providing platforms to make start-up businesses thrive.

He said: “The visit to your ecosystems today is for you to be assured that this Government is not sitting back in taking steps to ease access. We fully understand the role which technology plays in our lives and how technology is important to any society that wants to be relevant in coming decades. We are happy to be building the capability for Lagos, so that we can compete with other developed cities in the world.”

The Governor had a roundtable discussion with some of the startups to communicate the State’s effort and how better the Government could properly channel its interventions in the sector.

Some of the startups had the opportunity to present their business models and innovative solutions to the Government’s team. The engagement gave the Governor and his team the possible areas of intervention.

LSETF Executive Secretary, Mrs. Teju Abisoye, said the agency had been providing support for over 38 partner hubs across Local Government Areas (LGAs) and Local Council Development Areas (LCDAs) in the State, stressing that the objective of the funding was to support startups from idea to exit stages.

Venia Hub is an ecosystem housing Flutterwave and 100 other tech start-up companies. Impact Hub also has scores of startups operating in its ecosystem.