LASG CALLS FOR COOPERATION AS CONSTRUCTION OF 3 ROADS BEGINS.

LASG CALLS FOR COOPERATION AS CONSTRUCTION OF 3 ROADS BEGINS. 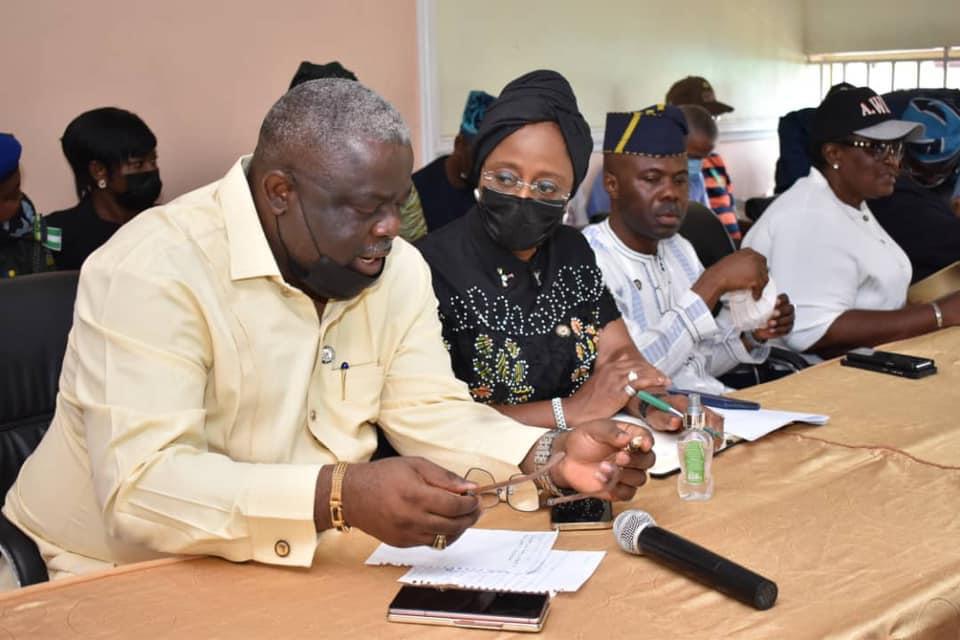 Speaking at the Stakeholders’ meetings on Thursday, the Commissioner for Physical Planning and Urban Development, Dr. Idris Salako said that the projects were significant as indicators of a progressive leap towards making life more meaningful and abundant for the people of Lagos State. 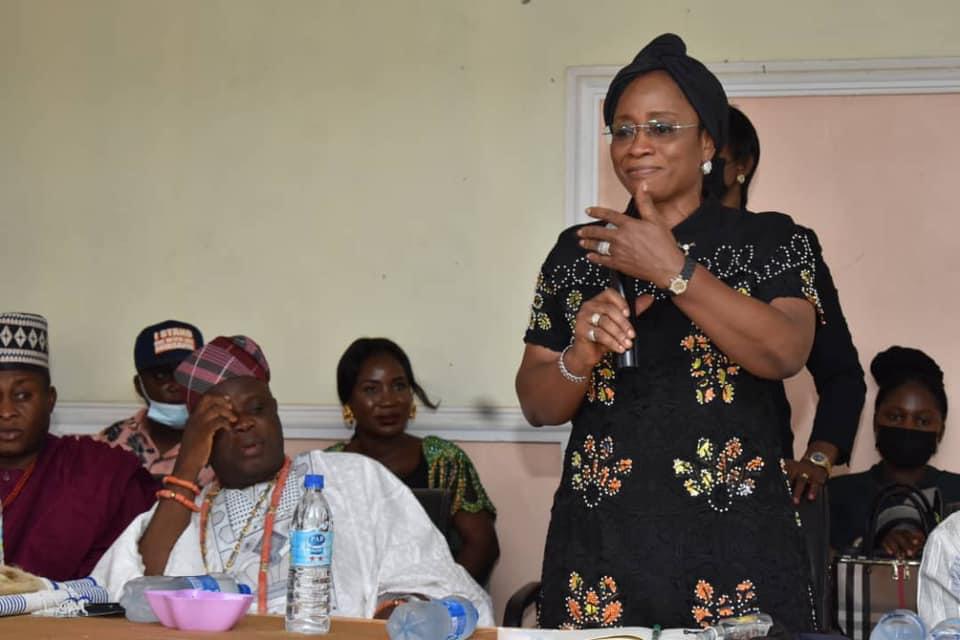 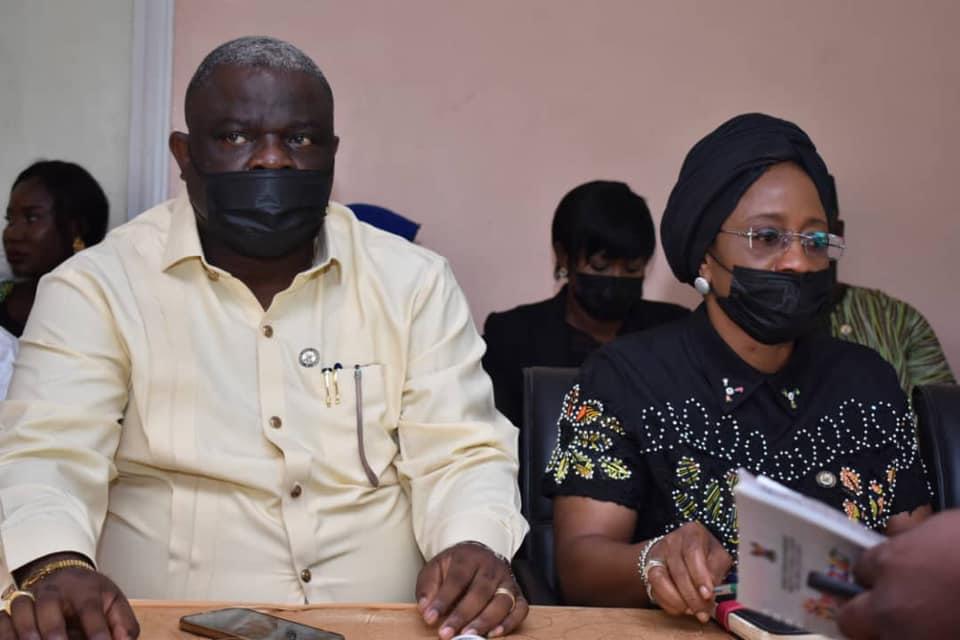 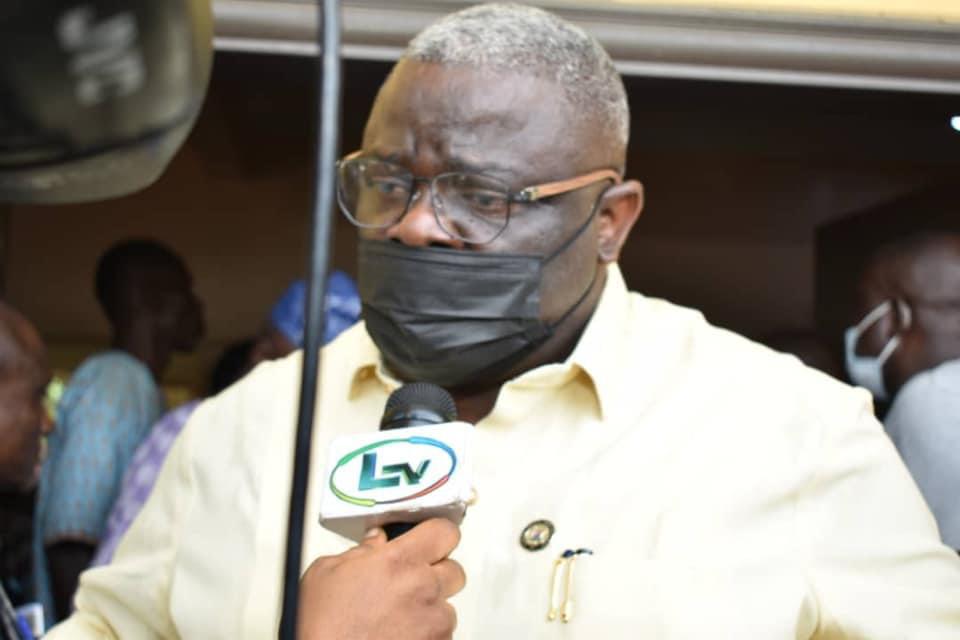 He said that Lagos State, in line with the THEMES Agenda, had made a remarkable success in the area of infrastructural renewal as evident in the construction of the three roads in Ifelodun and Igando-Ikotun Local Council Development Areas respectively.

He disclosed that many other road projects were going on across the State in demonstration of the State Government determination to upscale social infrastructure towards making Lagos a Smart City.

” The administration of Mr. Babajide Olusola Sanwo-Olu has been so unrelenting in upgrading road infrastructure for the socio- economic development of Lagos State”, he said.

He emphasised that the stakeholders’ meetings, held to dialogue with beneficiaries and get their feedbacks was an indication that the Mr Babajide Sanwo- Olu led administration is an inclusive government. 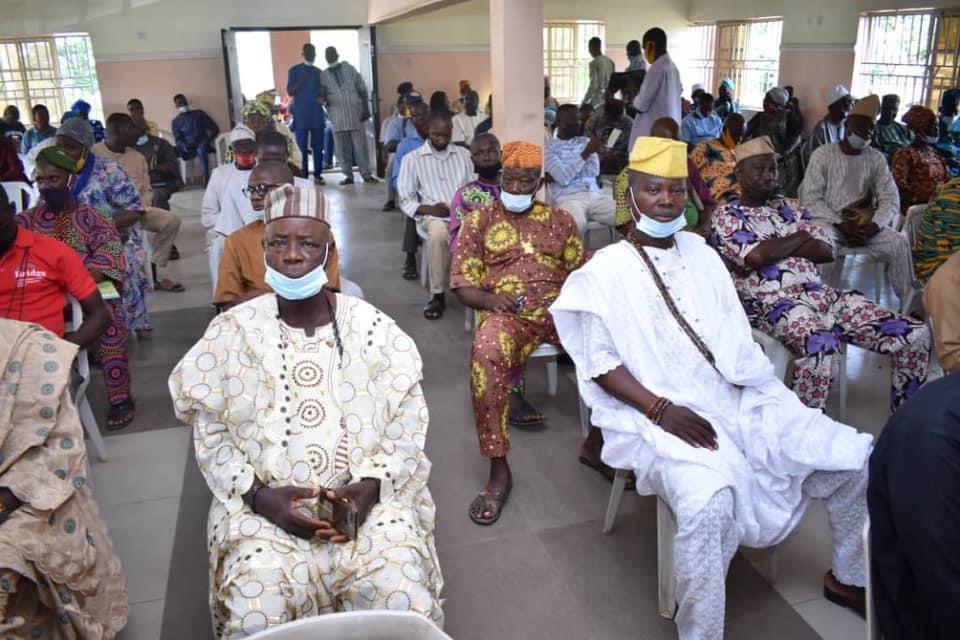 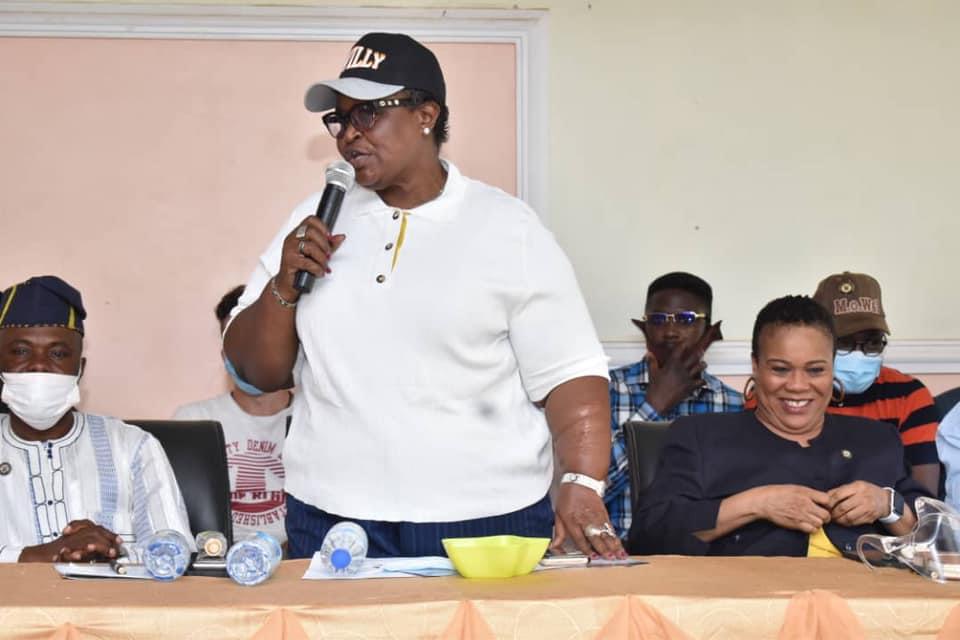 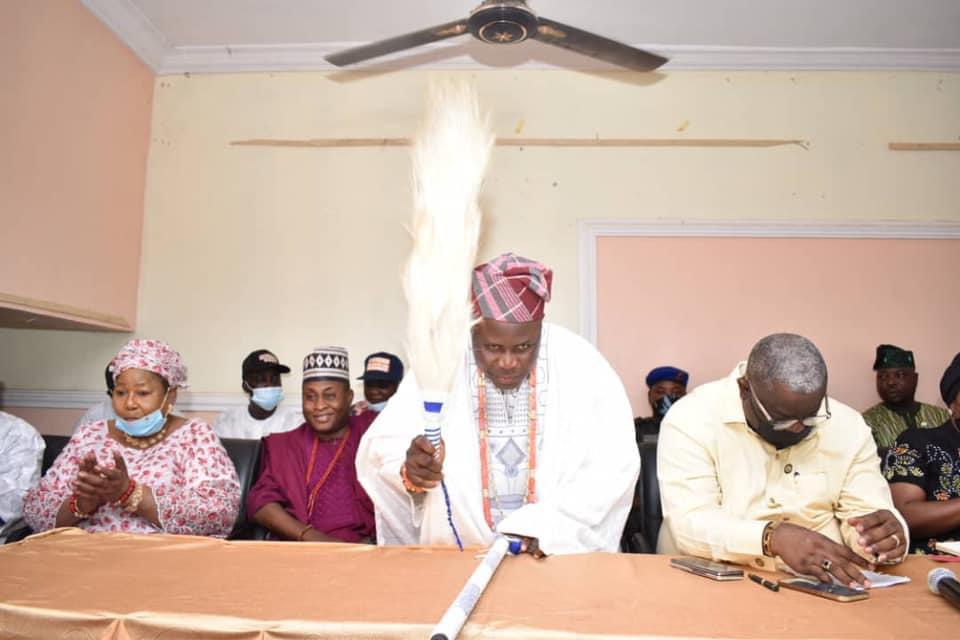 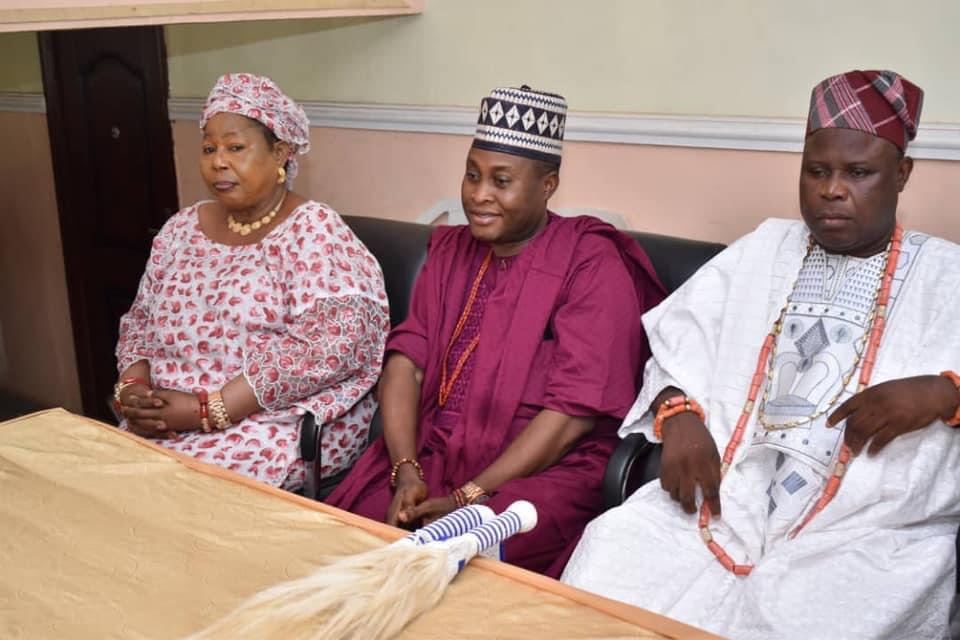 He explained that the Ministry of Physical Planning and Urban Development would, as usual, carry out the delivery of Right of Way, stressing that impact would be minimized as the removal of structures to pave way for the road where necessary, would be strictly as a matter of necessity and subject to payment of compensation as applicable.

Salako enjoined members of the respective communities and adjoining communities to give their unalloyed support to the people that would be involved in the project, including staff of the Ministry of Physical Planning and Urban Development who would be serving the statutory notices and delivering the Right of Way for the Project to berth successfully and produce the expected benefits of improved transportation and interconnectivity within the State.

The Special Adviser to the Governor on Works and infrastructure, Engr. Aramide Adeyoye assured that efforts would be geared towards the timely completion of the Project whilst the roads would be built to last with durable materials.

She urged the people to embrace the projects so as to benefit maximally in form of de-flooding, enhanced interconnectivity, provision of direct and indirect employment and enhancement of property value.

Also joining the call for the people to take ownership of the road projects were the Special Adviser to the Governor on Urban Development, Ganiyu Adele Ayuba, Member of the Lagos State House Assembly, representing Ajeromi-Ifelodun 1, Hon. Lukman Olumoh and the Chairman Igando-Ikotun Local Council Development Area, Hon. Morenike Adeshina-Williams.

Previous Posts LASU VC: LASG INSISTS ON MERIT
Next Posts Parents Should Live Up to Their Responsibilities, Florence Ajimobi Urges