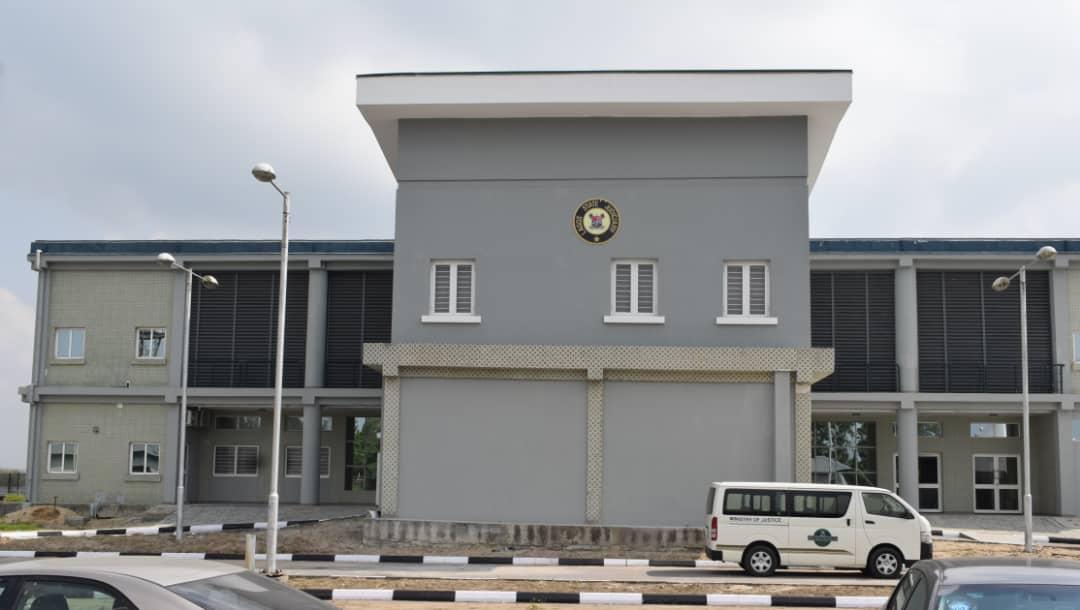 Lagos State Government on Thursday, handed over a new temporary Court complex at Osborne to the Judiciary to replace burnt Igbosere High Court.

Recall that Governor of Lagos State, Mr Babajide Sanwo-Olu promised to relocate the Igbosere High Court which was burnt in October 2020 during the EndSARS protest to a property located in Ikoyi. 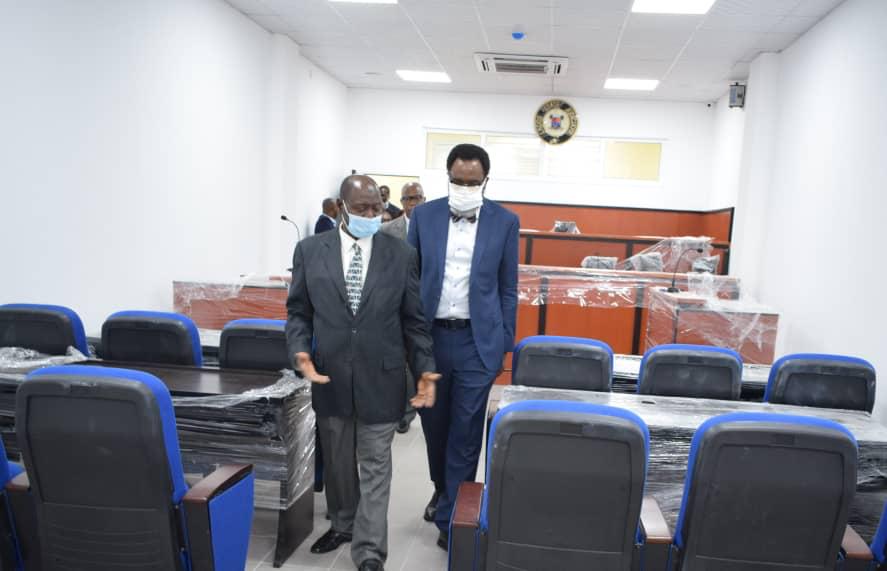 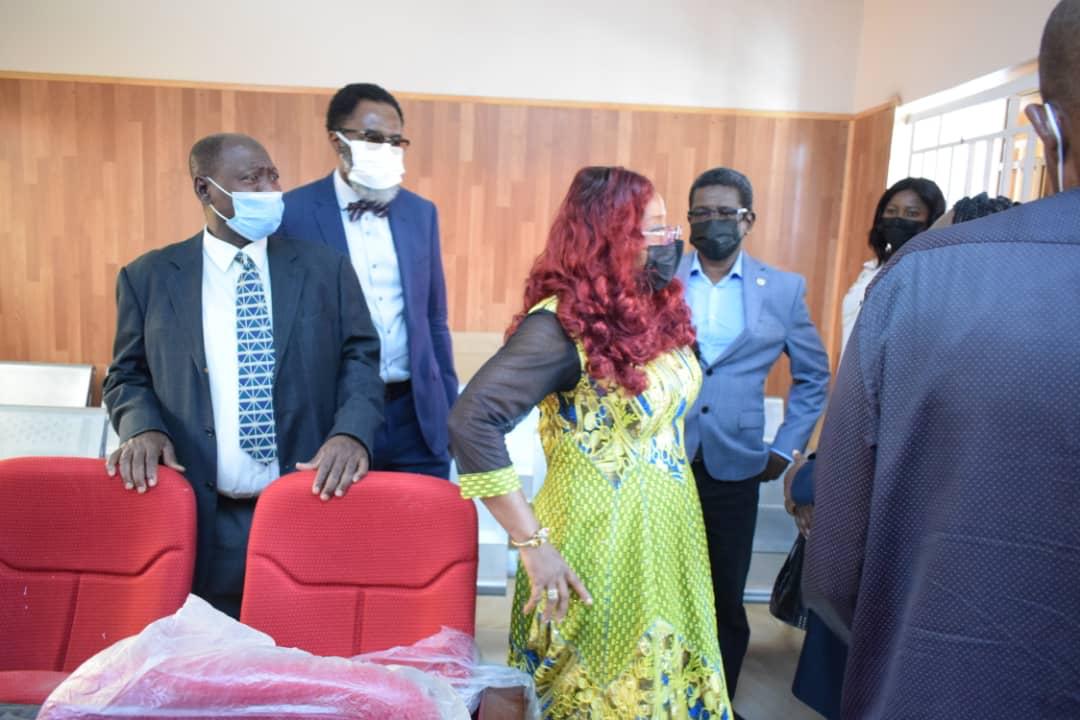 The State Attorney-General and Commissioner for Justice, Mr. Moyosore Onigbanjo, SAN said the Court complex is a temporary relocation while awaiting the rebuilding of the burnt Igbosere High Court Complex into a modern and sofisticated Courthouse.

He added that the temporary Court complex consists of 8 Court rooms with equal number of Judges’ Chambers, Secretary’s office, Registrar’s office, General office for administrative staff, restrooms on each floor, Canteen, litigants’ room, and an office for the Chief Judge.

The Attorney-General noted that the new temporary Court complex is equipped with the latest technology to enhance digital recording of Court proceedings.

“In fulfillment of Sanwo-olu’s administration promise on the digitalization of court rooms in Lagos State, the temporary Courthouse is equipped with up-to-date technology,” Onigbanjo said.

While handing over the Court complex, the Attorney-General implored the Judiciary to make maximum use of the Court House
for the benefit of residents of Lagos State.

In receiving the new temporary Court complex, Chief Judge of Lagos State, Hon. Justice Kazeem Alogba, appreciated the efforts of Governor Sanwo-Olu for his timely response to the challenge of the burnt Igbosere Courthouse by providing a replacement.

He added that this temporary arrangement will ease the trauma experienced by the Judiciary after the Igbosere High Court got burnt during the EndSars protest in October 2020.

“The edifice will be a relief to the Judges whose properties got burnt during the End SARS protest which was quite traumatic because they are used to working and not being idle for a long period of time” Alogba said.

The Chief Judge disclosed that Court sittings will be at 9am to 5pm, Monday to Friday inorder to ensure the safety of the Judges and residents of Osborne Estate, Ikoyi.

He commended agencies of the State government that assisted in the timely completion of the temporary Courthouse project. Noting that with today’s handing over of the Court house, speedy dispensation of justice in the State will be enhanced.