Beggars and street hawkers have got a warning – leave Lagos or face sanctions. 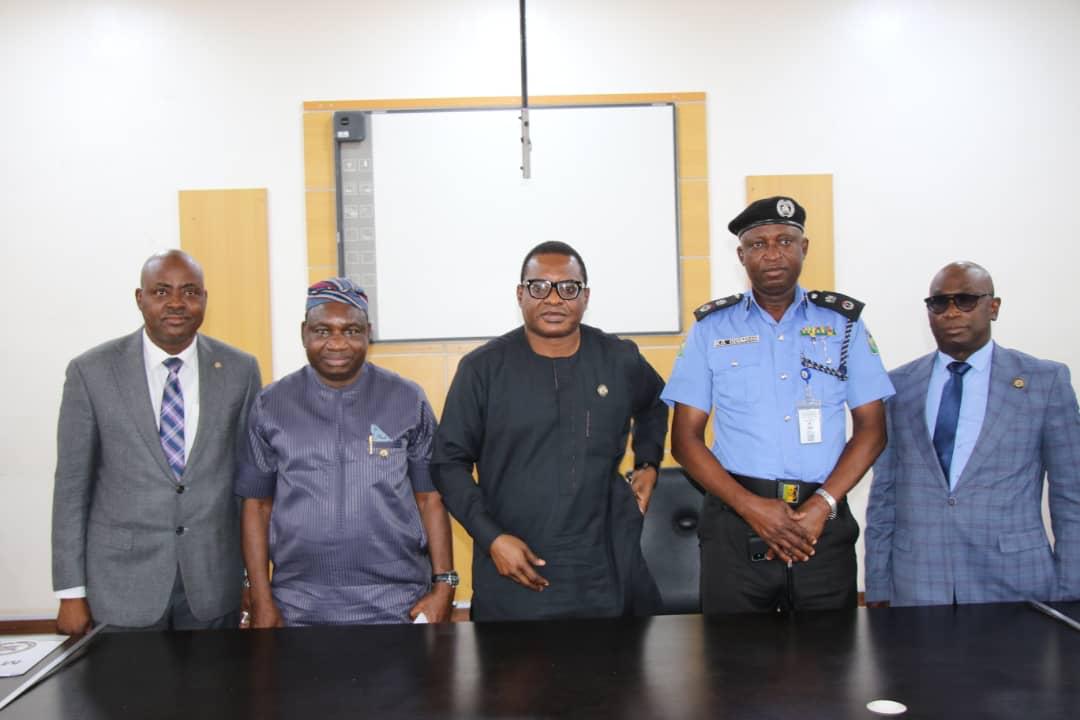 The government has set up a Special Task Force to curb the illicit ventures under which many criminals have hidden to attack motorists and other residents.

The news was broken at a press conference by Commissioner for Youth and Social Development Mr. Olusegun Dawodu, his Information and Strategy counterpart Mr. Gbenga Omotoso and Lagos State Commissioner of Police Mr. Hakeem Odumosu, on Wednesday, at the Bagauda Kaltho Press Centre, Alausa.

Dawodu said setting up the task force became necessary to sanitise the society and restore the dignity of those who have been sent into the streets for alms begging and hawking.

The special team will commence operations “in the next few days”, the Commissioner said, adding that the plan to stop street begging was based on intelligence reports that some of the “so-called” beggars go about with dangerous weapons, assault and rob innocent Lagosians.

He said: “The State Government will deploy a lot of human and material resources towards enlightenment and sensitisation via different media platforms. As they say, enlightenment becomes entertainment without enforcement. That is why the way to go now is to enforce compliance with the laws of our state for sanity to reign in our society.”

Imploring Lagosians to take alms to recognised registered homes, orphanages, rehabilitation and faith-based organisations, Dawodu said donations made to such places would be judiciously utilised in ameliorating the conditions of the vulnerable.

The Commissioner sought the support of religious, traditional and political leaders at various levels as well as the media for advocacy against hawking and begging, adding that all Lagosians should join forces to discourage the inhuman culture, which has the capacity to adversely affect the wellbeing of residents.

His words: “Street begging is a social vice that we cannot afford to watch until it attains an uncontrollable level before we act. Otherwise, all the good plans and programmes to transform our State would be adversely affected. The same goes for street hawking.

“This has become big business to some groups of people. Our investigation revealed that beggars and hawkers (children and adults) are transported regularly from other parts of the country to Lagos with the sole aim of doing this odious ‘business’ that demeans humanity and abuses innocence in the case of children, who are being pushed into this degrading trade.”

Dawodu disclosed that as part of the measures being put in place to tackle the menace, the government, through the Rehabilitation and Child Development departments of the Ministry of Youth and Social Development, has maintained a Rescue Unit saddled with the responsibility of rescuing and protecting the destitute and the vulnerable.

Speaking on laws backing the decision of the Lagos State Government, Dawodu noted: “Section 157{1(b)and(e) of the Criminal Law, 2015, describes nuisance as any person who prevents the public from having access to any part of a highway by an excessive and unreasonable use of it or does any unlawful act which causes inconveniences or damage to the public.”

He, therefore, urged those involved in the illicit business of street hawking and alms begging to desist as appropriate penalties would be applied on anyone caught flouting the law.

Also speaking at the event, the Commissioner for Police, Mr. Hakeem Odumosu, said “the era of condoning street trading and alms begging on Lagos roads is over.”

Odumosu noted that the Federal and State governments would work with the Police to ensure that the roads are rid of miscreants, who hide under the guise of alms begging or street hawking to engage in crimes. He promised that all destitute persons will be taken off the streets of Lagos to ensure continued safety of all residents.