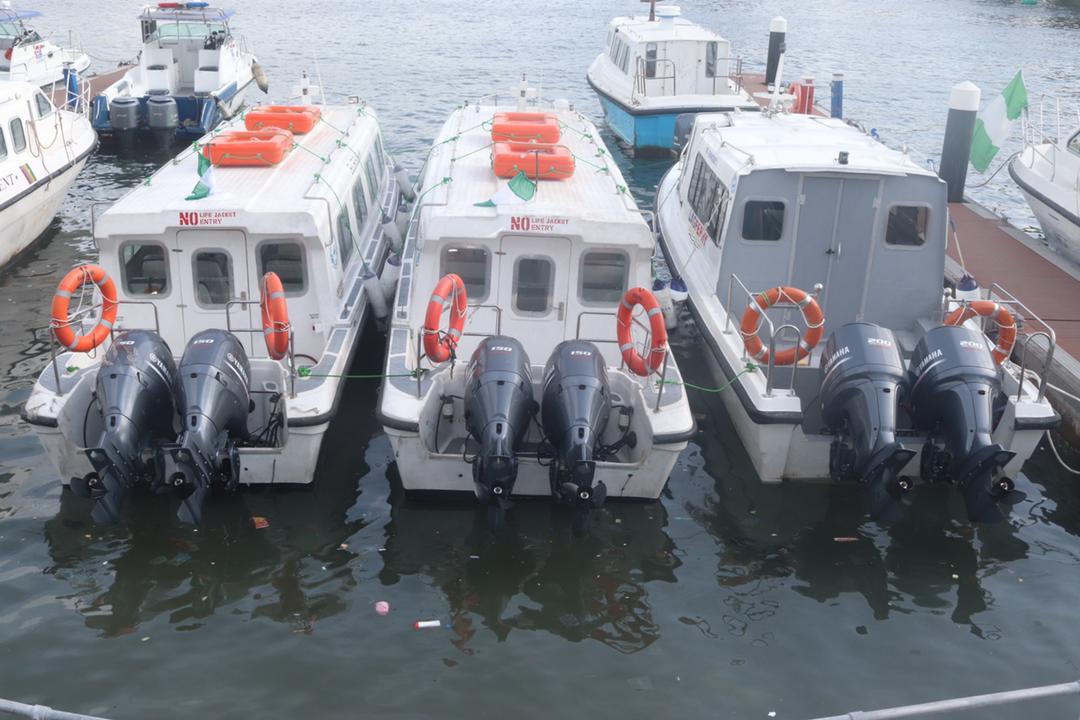 In a demonstration of its commitment to a multimodal transport system aimed at tackling traffic gridlocks across the metropolis, the Lagos State Government has taken delivery of seven new boats equipped with modern gadgets and built solely by local manufacturers to international standards. 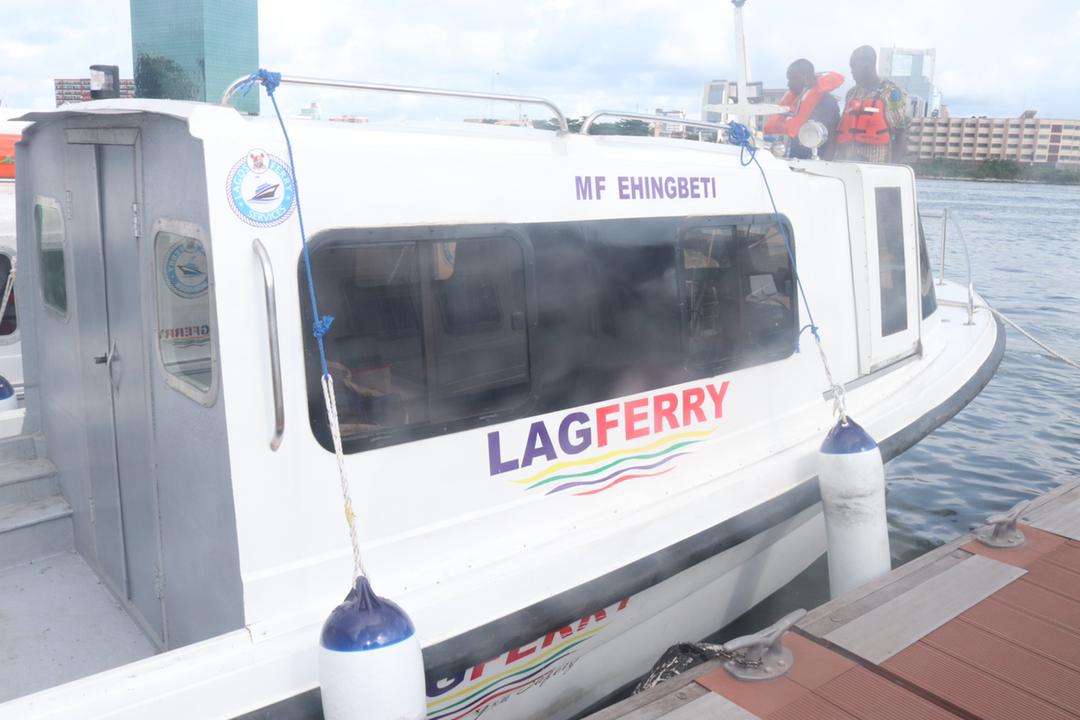 The Managing Director, Lagos Ferry Services (LAGFERRY), Mr. Abdoulbaq Ladi-Balogun, while taking delivery of some of the boats at the Ipakodo Terminal, Ikorodu, expressed delight at the safety features and aesthetics of the boats, commending the manufacturers for achieving global standards and assuring commuters of a safe, fast and pleasurable experience on the waterways.

He said, “Taking the delivery of these boats is a testimony to the commitment of Governor Babajide Sanwo-Olu’s administration to continue enabling the growth trajectories of the local economy, thereby creating jobs along the value chain of marine transportation system”.

“These new boats will be deployed immediately to take care of the increasing number of commuters and we can assure you that Lagosians are in for a bundle of productive experiences in water transportation because the new boats are equipped with modern technological features and built to international standards”, Ladi-Balogun added.

The Managing Director revealed that some of the new boats will be deployed specifically to Epe and Badagry to alleviate and create alternative means of transportation to commuters faced with the challenges of traffic gridlock occasioned by the ongoing road rehabilitation along the axis.

“This is good news for the good people of Epe and Badagry as we will be deploying some of the new boats to the axis to tackle the challenges of road traffic occasioned by road rehabilitation and create reliable alternative means of commuting through the waterways daily”, he stated.

Ladi-Balogun expressed gratitude to Governor Babajide Sanwo-Olu for adding more than 20 boats to the fleet of LAGFERRY and commended him for fulfiling his promise to Lagosians that he will double the Agency’s fleet capacity from 14 to 30 in the shortest time possible.

In his words: “You will recall that Mr. Governor during the launch of LAGFERRY commercial operations and commissioning of eight new boats in February 2020, promised that he will double LAGFERRY’s fleet and increase its capacity to meet the increased ridership of water commuters”.

“This is a commendable fulfilment of that promise and we can inform you that Mr. Governor is planning to procure more boats before the end of the year to cater for new routes and jetties that are being built constantly to ensure 30 percent of daily commuters travel by water, and open up the huge potentials of the waterways to both local and foreign investors”, he enthused.

The LAGFERRY Boss explained that the seven new boats have a passenger boarding capacity ranging from 30 to 50.