*… Says Approval by State Assembly Was For Loan Conversion 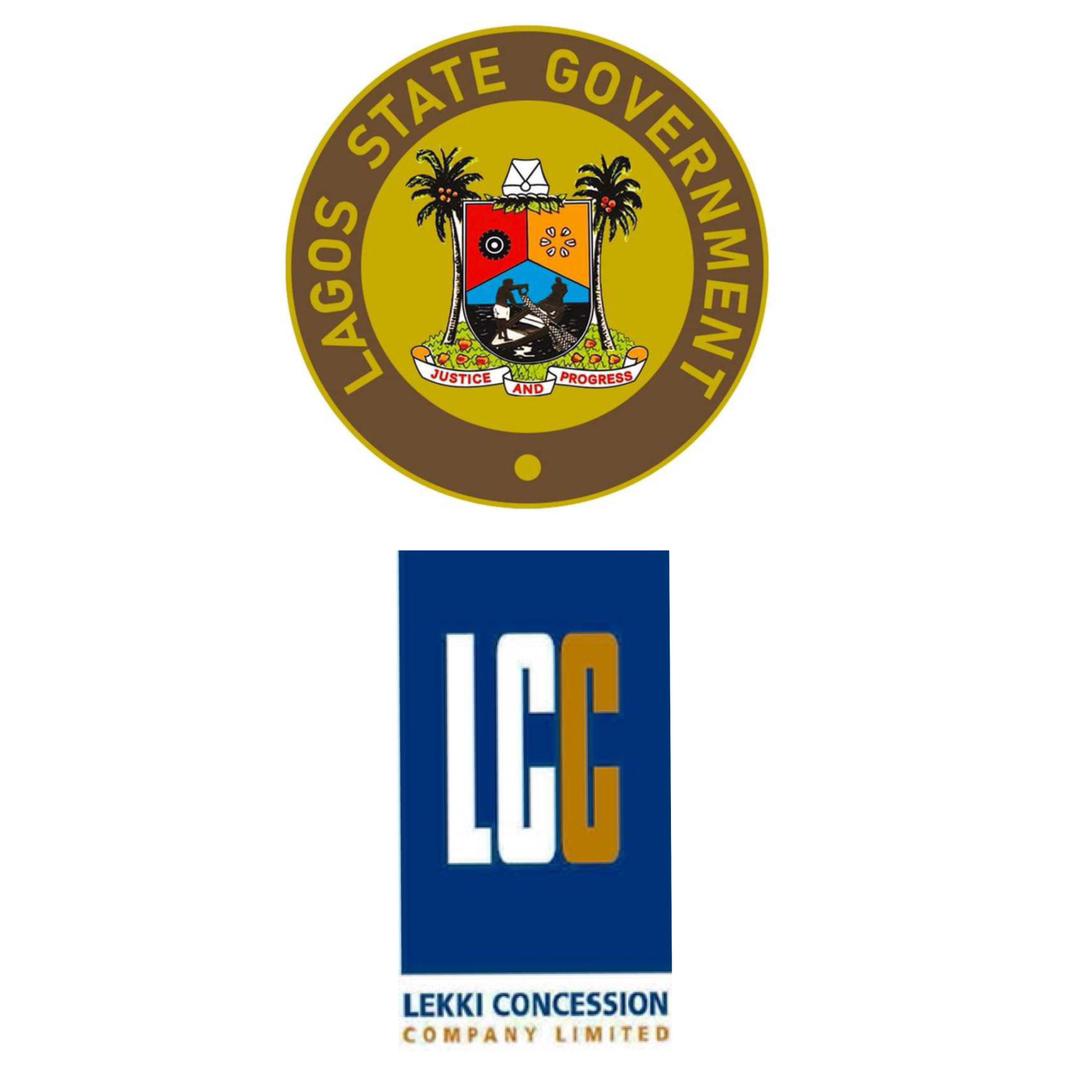 1. REPORTS that the Lagos State House of Assembly has granted the State Government the go-ahead to take over the Lekki Concession Company (LCC) are wrong. The government did not make such a request. Its request was to convert the African Development Bank loan from a private sector (commercial) loan to a sovereign (public sector) loan, which attracts a lower interest rate. This will enable the company to make some savings.

2. The government, in fact, acquired the full shares/equity of the former owners of the company in 2014. There was no need to take such a request to the House.

3. Following the Lagos State Government’s full ownership of LCC in December 2014, the loan became eligible for conversion to a Sovereign facility with an attendant significant lower interest rate of LIBOR plus 80 basis points and extended tenor.

4. In the recent past, there have been discussions amongst LCC/LASG, AfDB and the relevant Federal Government Ministries and Agencies concerning conversion of the loan to a Sovereign facility. Upon the completion of the conversion, there will be a significant reduction of applicable interest rate and extended tenor.

6. One of the requirements stipulated by the Federal Ministry of Finance for the loan conversion is the approval of the Lagos State House of Assembly. This is the approval given by the Lagos State House of Assembly on 5th August, and NOT an approval for taking over of LCC, as reported. As stated earlier, LASG took over the shares of the previous private shareholders of the company since December, 2014.

7. Lekki Concession Company Limited (“LCC”) is a Special Purpose Vehicle set up specifically to execute the Eti-Osa/Lekki-Epe Toll Road Concession Project. The project is designed to deliver essential road infrastructure and services along the Lekki Peninsular of Lagos.

8. The Lekki Toll Road Concession was conceptualized as a Public-Private Partnership (PPP) scheme, and uses the Build-Operate-Transfer (BOT) model of Infrastructure delivery. The Concession is for 30 years, following which the assets will be transferred to the Lagos State Government.

9. The Project, given its pioneering nature, had some underlying assumptions and market indicators upon which the transaction was concluded and which have since drastically changed in a manner that can no longer be sustained in its previous form. The initial Financial Model contemplated three (3) Toll Plazas. This is the basis for the initial lending and repayment in the Model. Given the non-tolling of the Conservation Toll Plaza (around Chevron) and the complete cancellation of the third Toll Plaza (proposed to be located around the Lagos Business School), the financial sustainability of the project suffered a setback.

10. Therefore, the State Government, after due consultation with all major stakeholders, entered into an Amicable Settlement Option with the shareholders of LCC with a view to bringing the project back on the path of long-term sustainability, acquired the full shares/equity of the previous owners, thereby assuming full ownership of LCC in December, 2014. This approach would particularly allow the Government to take full control over the determination of toll rates in order to continue to make them affordable.

Previous Posts Distinction: Sanwo-Olu Gets A+ Rating In Covid-19, Security, Infrastructure – Report
Next Posts HAPPY BIRTHDAY TO A NATURAL-BORN LEADER......