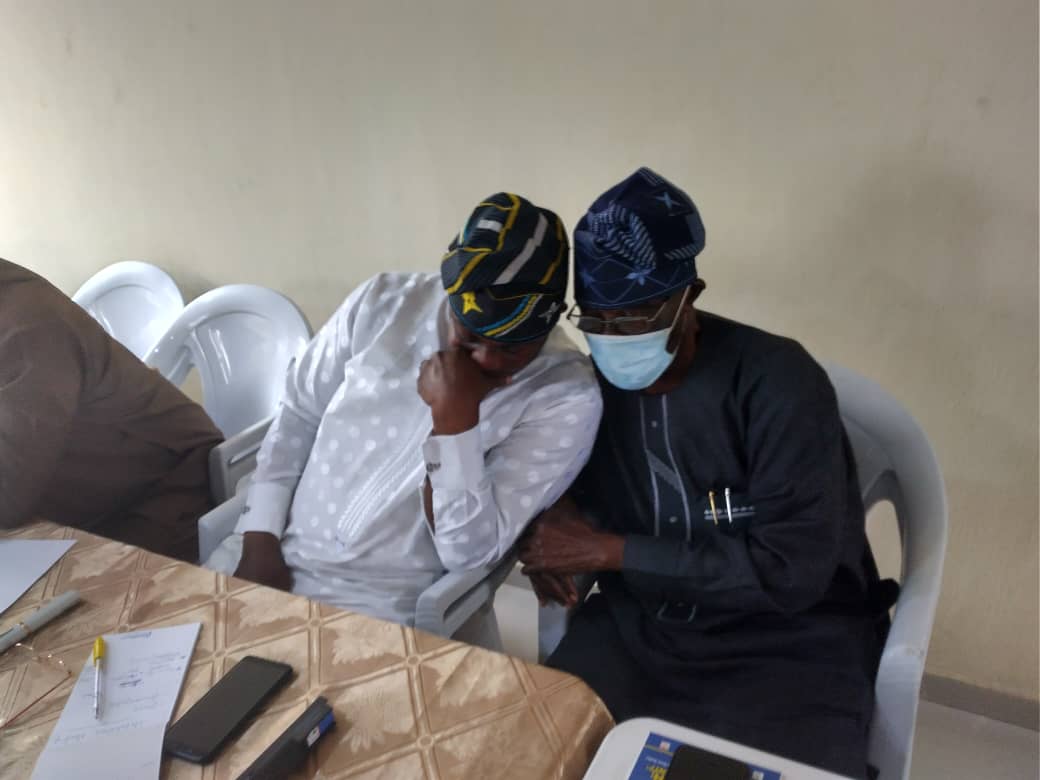 Few hours to the Local Government Congress of the All Progressives Congress in Oyo stakeholders, the Chairman of the Congress Committee, Honourable Hillary Amodu, has appealed to all gladiators within the party to eschew bitterness and work together to enhance unity and harmony among themselves for the success of the party at the next general election.
Hon. Amodu gave this admonition in his address at a stakeholders’ meeting of Oyo APC held on Friday at the Party’s new State Secretariat in Oke-Ado, Ibadan. The meeting was in preparation for the Congress expected to produce the next set of party Executive Committee members in the 33 local government areas of the state. 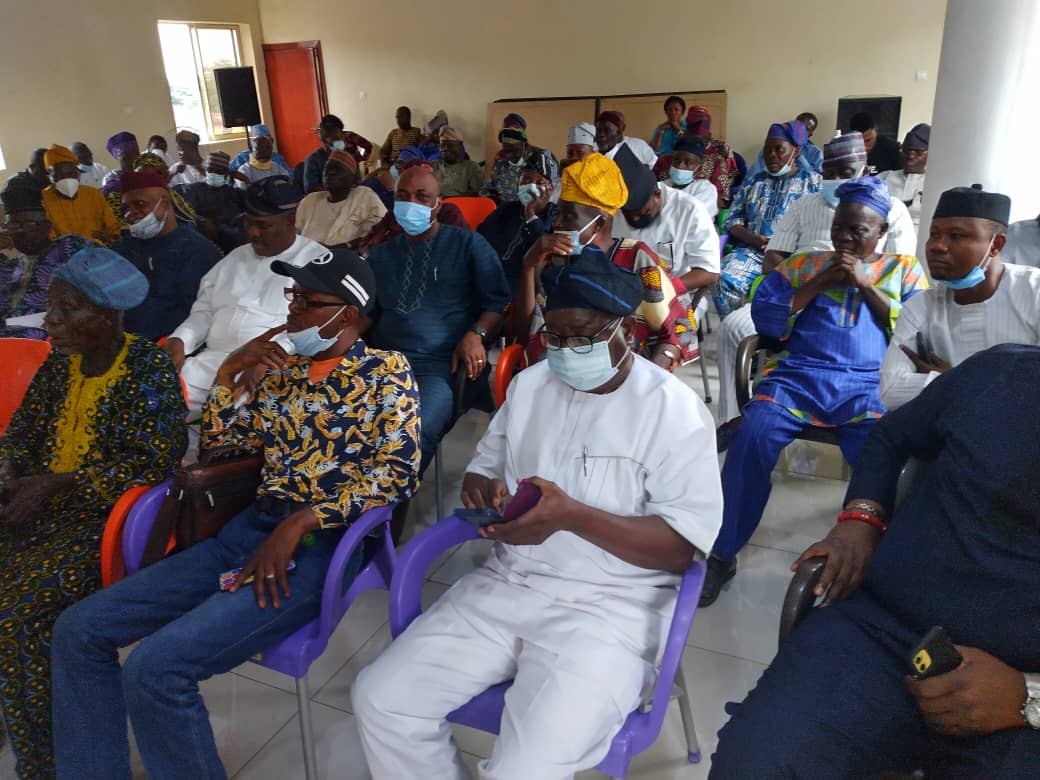 His words; “My Committee is not oblivious of the fact that our great Party is currently in opposition in the state and this necessitates the need for all genuine stakeholders to work together with a view to helping APC to reclaim power in 2023. This goal cannot be realised on a platter of gold as we must all bury our differences and unite for this noble cause.

“As a team of party faithful from outside the state who would like to be part of history by facilitating the process of returning the APC to power, we shall do everything possible to discharge our duties with all sense of responsibility. We are determined to conduct free, fair and credible local government Congress across the state as we believe that this would form a threshold for a stronger, more united and formidable party capable of winning future elections.

“Consequently, we solicit the cooperation and support of every stakeholder in this meeting to achieve the best results tomorrow (Saturday) and in subsequent exercises. As party leaders, you owe party faithful a duty of showing good examples by encouraging peace and harmony regardless of our individual interest. We appeal to you all to toe the path of harmonization with a viewing to produce consensus executive committee lists for the 33 local government areas.” Amodu stated.
In his remarks, the Caretaker Chairman of Oyo APC, Chief Akin Oke, commended all the stakeholders of the party who, according to him, had done so much to assist the party in the rebuilding process embarked upon by his caretaker committee team following the loss of the gubernatorial election in 2019.
“The whole world knows we are Progressives and going by the current situation of things in our dear state, APC is being awaited to come back to power in 2023. The leadership of the party under my watch has remained resolute in the resolve to rebuild and reposition the party and many discerning people can attest to this fact.
“I therefore urge you to go back to your respective local government areas and be part of a peaceful process aimed at producing executive committee members who would help facilitate the dream of a stronger and more cohesive APC in the state. I have always been fair and just in my dealings as your chairman since I came on board and it is my desire that our Progressive party is returned to power in 2023.” Oke submitted.
Party leaders and stalwarts who were present at the meeting include; Chief Iyiola Oladokun, Sen. Teslim Folarin, Barr. Adebayo Shittu, Hon. Segun Odebunmi, Hon. Olu Akintola, Chief Adeniyi Akintola (SAN), Oloye Adebayo Adelabu, Dr. Azeez Adeduntan, Alhaji Fatai Ibikunle, Hon. Afeez Bolaji Repete, Chief Lekan Adeyemo, Mr. Akeem Agbaje, Oloye Sarafadeen Alli, Alh. Abu Gbadamosi, Chief Kunle Sanda, Dr. Yunus Akintunde, Dr. Isiaka Kolawole, Hon. Bimbo Adekanmbi, Mrs Hannah Ogunesan, Prince Ayodeji Abass-Alesinloye, Chief (Mrs) Ayoka Lawani, Engr. Idris Adeoye, Mr. Soji Eniade and Mr. Bimbo Kolade.