LIFTING 100M NIGERIANS OUT OF POVERTY: WHAT WE NEED IS A SIMPLE, COMMON-SENSE APPROACH, SAYS OSINBAJO

LIFTING 100M NIGERIANS OUT OF POVERTY:

WHAT WE NEED IS A SIMPLE, COMMON-SENSE APPROACH, SAYS OSINBAJO 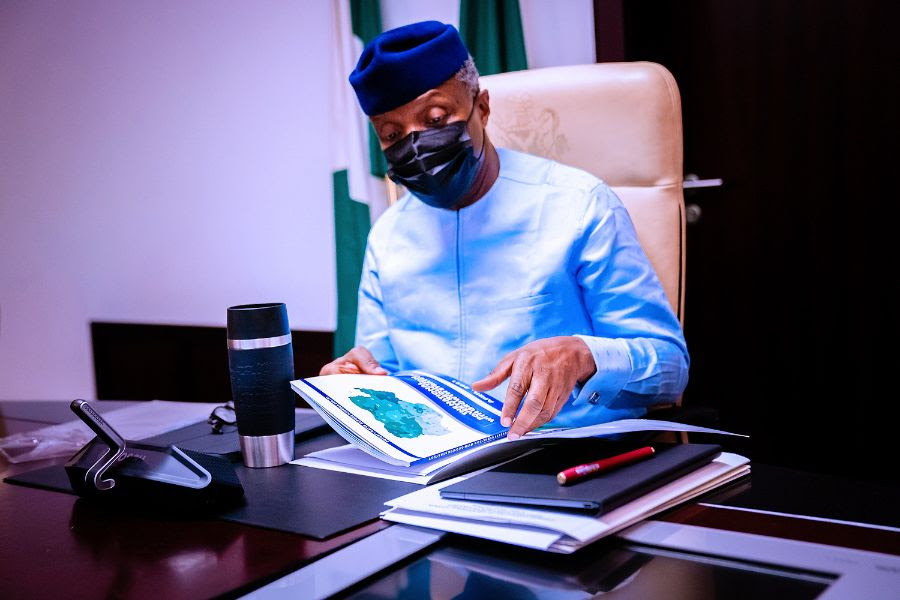 How the Buhari administration plans to lift 100 million Nigerians out of poverty in ten years will not be based on a business as usual approach, but a very simple, common-sense strategy that will deliver the results as the President promised, according to Vice President Yemi Osinbajo, SAN.

Expressing the strong hope that this way, the Committee will be able to achieve rapid progress, Prof. Osinbajo said “in order not to make this merely, another of those high-sounding committees that eventually achieve nothing, we have to be very intentional about our objectives and how to achieve them.” 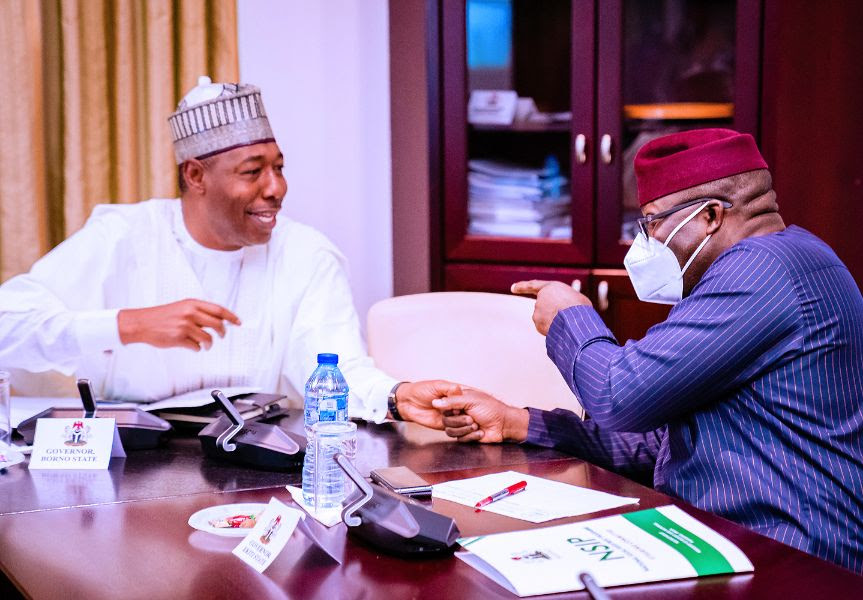 Prof. Osinbajo stated this in Abuja on Friday at the inaugural meeting of the National Poverty Reduction with Growth Strategy Steering Committee held at the Presidential Villa.

Addressing members of the committee, Prof. Osinbajo said government would adopt a different and more effective approach in actualizing the objective of eradicating poverty in the country for the sake of delivering results. 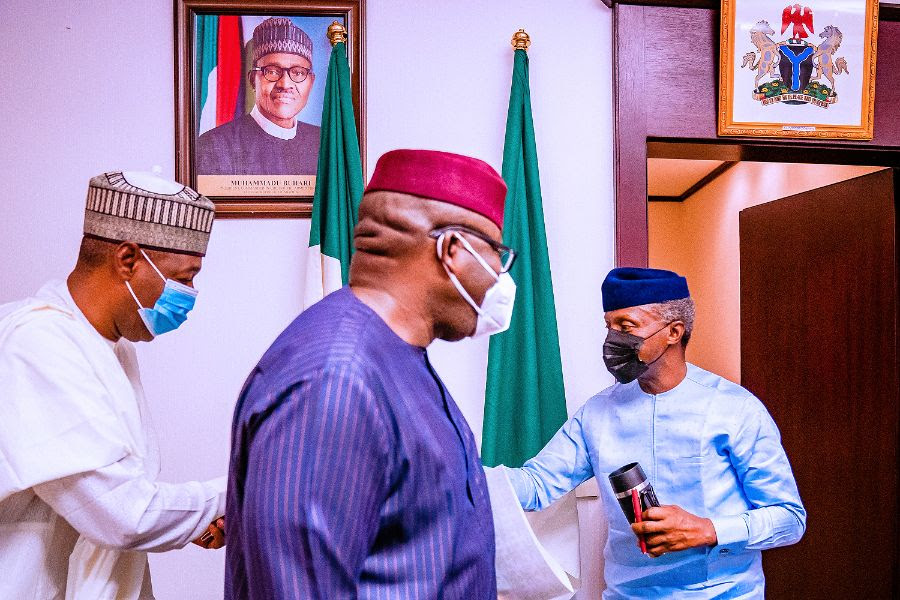 According to him, “I really want us to approach this as much as possible, commonsensical so that we are able to resolve all the issues and focus on the real progress.

“I want us to look beyond all of what we are going to be doing, there is going to be a considerable amount of paperwork, but a lot of common sense is what grows economies. It’s what other countries have done, not really reinventing the wheel. So, I want us to focus on those commonsensical things so that we can actually move forward.”

Citing the example of Bangladesh where a poverty reduction strategy was also implemented, the VP noted how the country’s manufacturing sector was key.

According to him, “countries that have managed to get out of poverty have created a lot of jobs through industries, and they have developed intentional strategies.

“We must look at what others have done, the smart things that other people have done, and adopt.”

He also spoke about agriculture. “We really have to think smartly about how we are funding agriculture,” he said.

“I think we really need to take a deep dive because governments have made several efforts at poverty alleviation but generally speaking, they have not yielded the sort of results they should yield, and I think it’s because there is a lot of focus on documentation and paperwork and very little commonsense approaches,” the VP added.

Prof. Osinbajo explained that the National Poverty Reduction with Growth Strategy is meant to be a national strategy, not just a federal effort and it is aimed at taking 100 million people, nationally, out of poverty within a target time-frame of 10 years.

His words: “I just want to emphasize that it is a national strategy as opposed to a federal strategy which is why the steering committee is made up of federal as well as state officials.”

While also emphasizing the role of the private sector, the VP said “essentially, this effort must also be directed at how to facilitate private sector creation of jobs. The fact is that there is no way that the Federal Government or the State Governments can create the number of jobs that we need.

“We need to take a few broad looks at the features of what constitutes our present predicaments in terms of job losses and unemployment.”

Continuing, Prof. Osinbajo said efforts will be made to focus attention on creating opportunities for Nigerians to earn decent livelihoods in addition to equipping them with the necessary vocational skills.

The Secretary to the Government of the Federation, Mr Boss Mustapha; Ministers of Agriculture, Muhammad Nanono; Industry, Trade and Investment, Niyi Adebayo, and Labour and Employment, Dr Chris Ngige also attended, while the Minister of State for Budget and National Planning, Prince Clem Agba joined the meeting virtually.

Later at the end of the inaugural meeting, and while fielding questions from journalists, Governor Sule of Nasarawa State said “the whole essence of the committee is for the government to be able to take 100 million Nigerians out of poverty in the next 10 years.”

He said that having reviewed the Terms of Reference (TOR), the Steering Committee is now constituting the technical working group and the National Social Protection Network and then resume its meeting after the Sallah break.