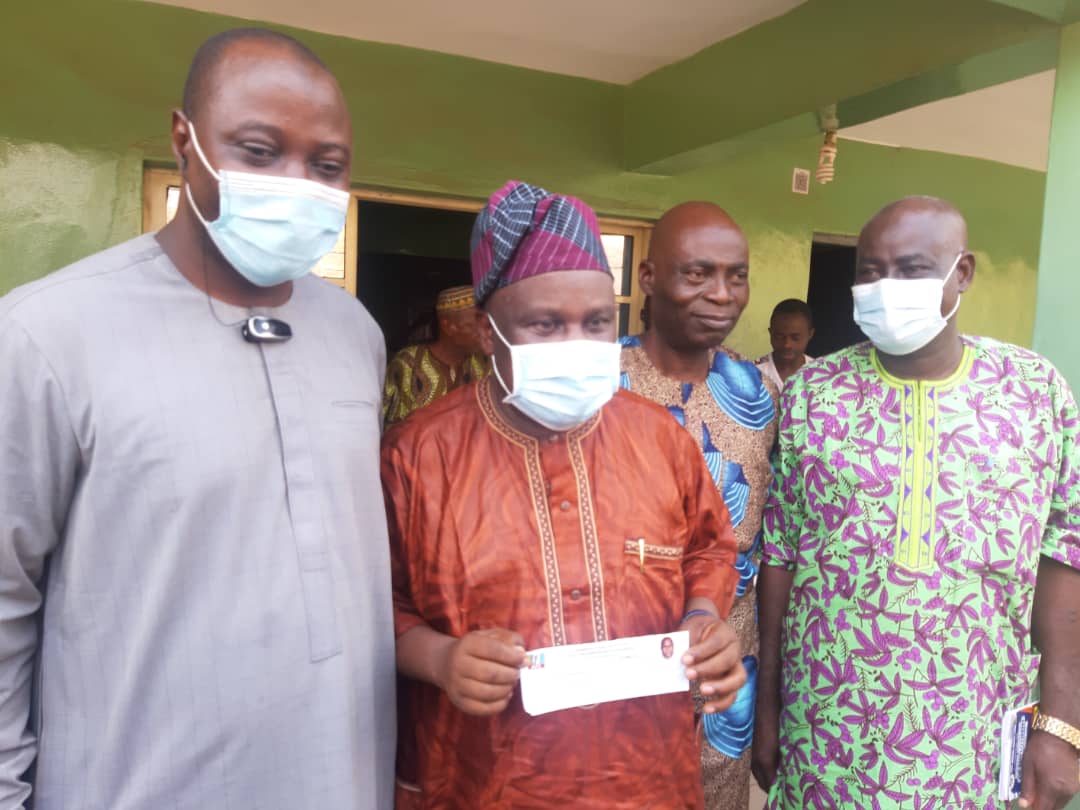 The Senator expressed satisfaction at the huge turn out that greeted the exercise and called on members of public to register themselves as members of the All Progressives Congress citing the extraordinary and people oriented performances of the party’s elected legislatives members at the state and national level respectively. 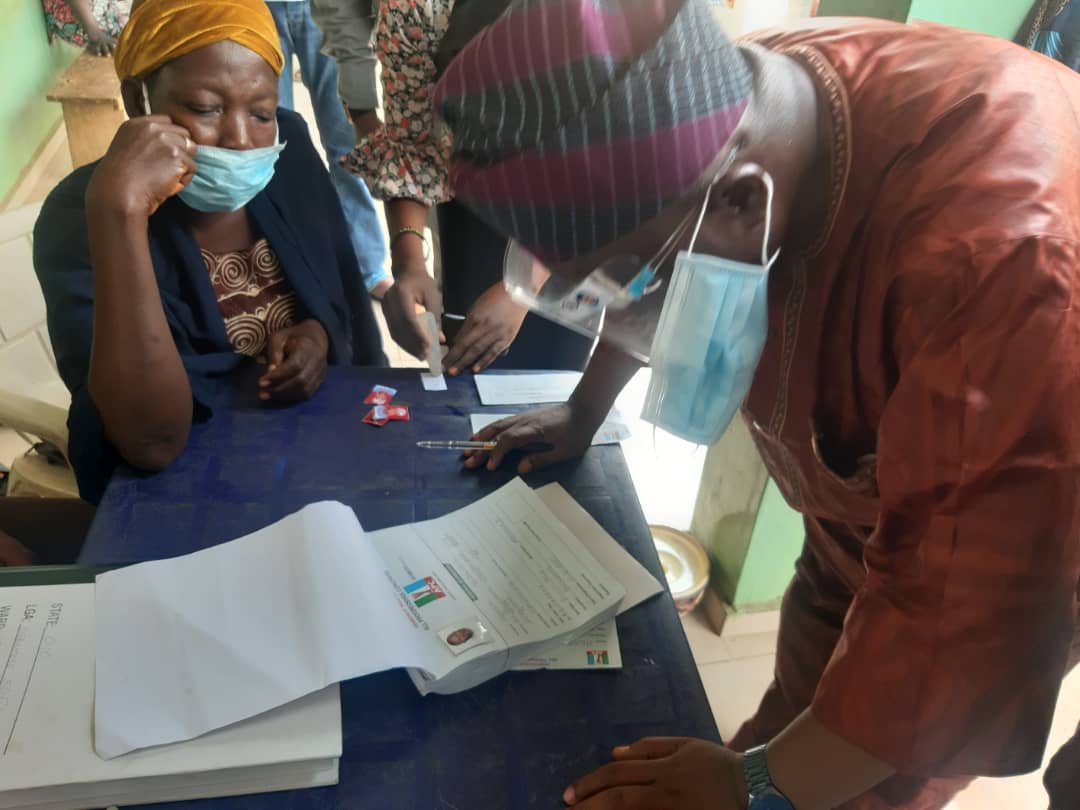 The Senator while responding to questions from newsmen shortly after his revalidation expressed confidence that APC would occupy the Agodi Government House come 2023 with the ongoing absorbtion of structures of other parties into the APC. “Our target in the ongoing exercise is to have 50 million registered and committed members nationwide.

With that figure and additional members of the public, the party will keep winning future elections. The exercise will also afford us to know as a party our area of strengths and weaknesses, as well as how to address them.” the Senator explained.

The senator volunteered to personally welcome new entrants into the party, assuring them of equal benefits with older members of the party.

Meanwhile, the senator assured constituents of Oyo North Senatorial District of quality representation and further dividends of democracy in the coming days.