Misfortunes of Senatorial Representation in Oyo South: KK-D to the Rescue | Maroof Asudemade 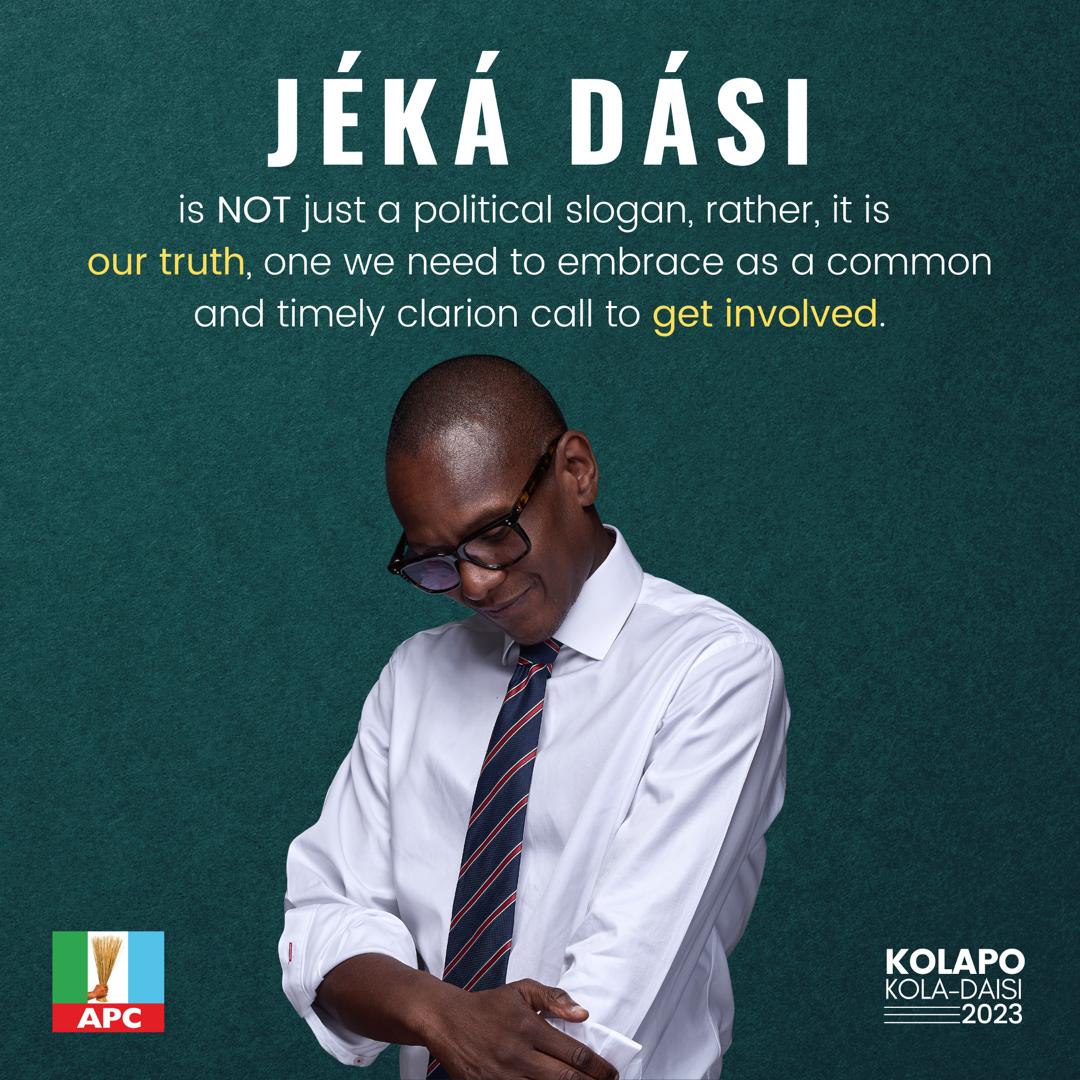 Misfortunes of Senatorial Representation in Oyo South: KK-D to the Rescue

Oyo South Senatorial District, which used to be the most prominent and most meritoriously represented in the Nigerian Senate among other senatorial districts in Oyo State is a shadow of its former self, no thanks to the lacklustre representations from the present occupier of the district’s senatorial seat at the National Assembly. The Senatorial District which was once the pride among the rest is currently battling with its worst senatorial representation since the country returned to democracy in 1999.

It’s worth recalling here that Oyo South had enjoyed the fortunes of being represented at the Senate by Mr Peter Adeyemo of Alliance for Democracy (AD) between 1999 to 2003; late Senator Abiola Ajimobi (AD) between 2003 to 2007; Kamoru Adedibu (PDP) between 2007 to 2011; Senator Femi Lanlehin (ACN/Accord) between 2011 to 2015 and Senator Soji Akanbi, (APC) between 2015 to 2019. The senatorial tenures of these prominent politicians in Oyo South were the glorious and better days the Senatorial District had seen! Oyo South gets green with envy as we speak over the impactful dividends of senatorial democracy being enjoyed by its Oyo North and Oyo Central counterparts through Senator Fatai Buhari and Senator Teslim Folarin respectively.

With Senator Kola Balogun of the PDP representing Oyo South at the Red Chamber, the Senatorial District is as good as not being represented at all at the Senate. Apart from the statutory functions senators are saddled with and which Senator Kola Balogun is adequately found wanting in, the Senatorial District he represents is acutely thirsty of infrastructural and human empowerments. One is driven to intense pity for the PDP folks who worked tooth and nail to ensure Senator Kola Balogun’s victory and emergence as Senator representing Oyo South while they watch with helpless resignation as APC folks from Oyo North and Oyo Central get bombarded with financial and material empowerments from Senators Fatai Buhari and Teslim Folarin.

It is because of the current lacklustre representations bedeviling Oyo South that an astute finance and banking executive, a member of the All Progressives Congress, Mr Kolapo Kola-Daisi, has decided to ‘Get-Involved’ to rescue Oyo South from the misfortunes of bad representations it’s been plunged into by the present occupier of the Senatorial seat at the National Assembly. Kolapo Kola-Daisi is a son of Chief Kola-Daisi, a great philanthropist, industrialist and educationist, who has carved an enviable niche for himself in the world of banking and finance. Having studied in Nigeria for his primary school education at St. Catherine’s Model Primary School, and for his secondary school education at the Federal Government College, Ogbomoso, and United Kingdom for his university education at Manchester University, Kolapo Kola-Daisi combines native acumen and global intelligence which will put him in competent stead to be able to turn the fortunes of Oyo South Senatorial District around come from 2023 when he mounts the saddle of representation at the Red Chamber.

Though KK-D, as he’s fondly addressed by his teeming admirers, had a noble birth, the accomplished young man has rebirthed himself through a dint of hard work and privileged grace of God and he’s ready to bring his mercurial touches to bear in competently representing Oyo South at the Senate in 2023. KK-D is one youth who is passionate about serving his people since the spirit of service to humanity runs in his family.

Previous Posts My Personality of the Year is Speaker Femi Gbajabiamila
Next Posts EVERYWHERE YOU GO IN OYO STATE IS "AUDIO" GOVERNANCE. | OYO APC