I received with shock, the passage of our Distinguished Royal Father, Òba Jimoh Oyewumi Ajagungbade, the Soun of Ogbomosho. 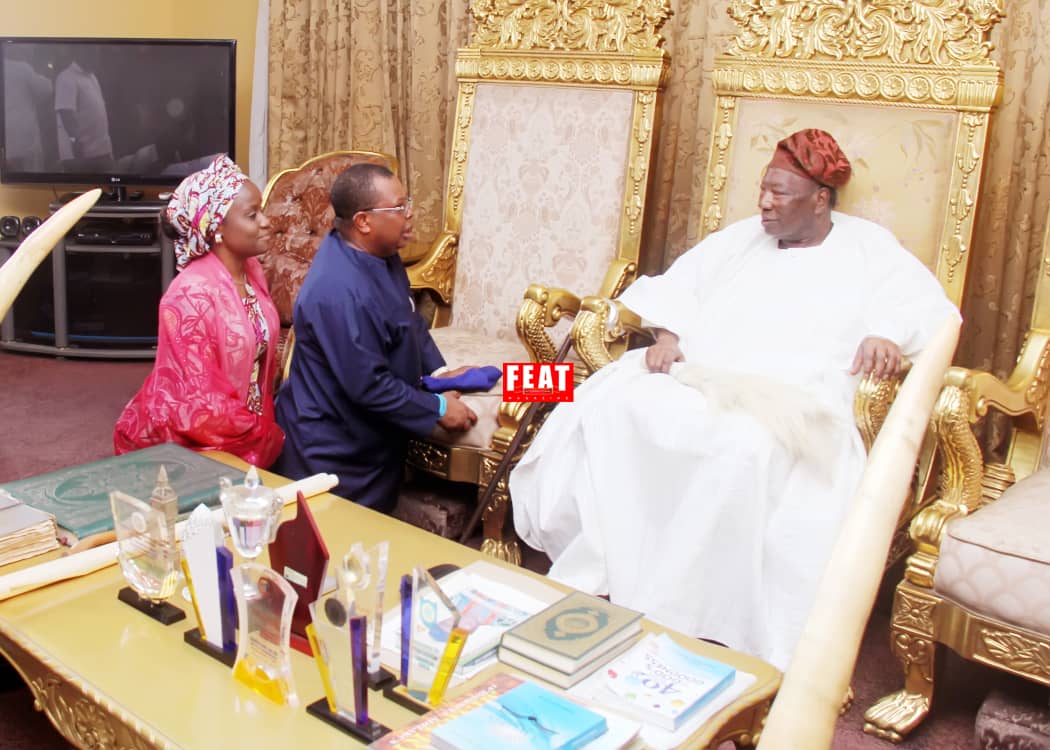 Kabiyesi was an icon of peace and development under whose reign Ogbomoso witnessed unprecedented advancement economically, socially, educationally and politically.

Kabiyesi was a father to me, and he indeed played this role as the Father of the Day at my wedding ceremony about 3 decades ago. Till his last moment, he remained a pillar of support to me, my darling wife – Abimbola and our entire family.

May the Almighty console all of us, overlook his shortcomings and admit him into Aljanah Firdaus.