The National Film and Video Censor Board (NFVCB), Abuja, has said that all film producer so in Nigeria must be registered members of a government recognised association in the industry to operate. 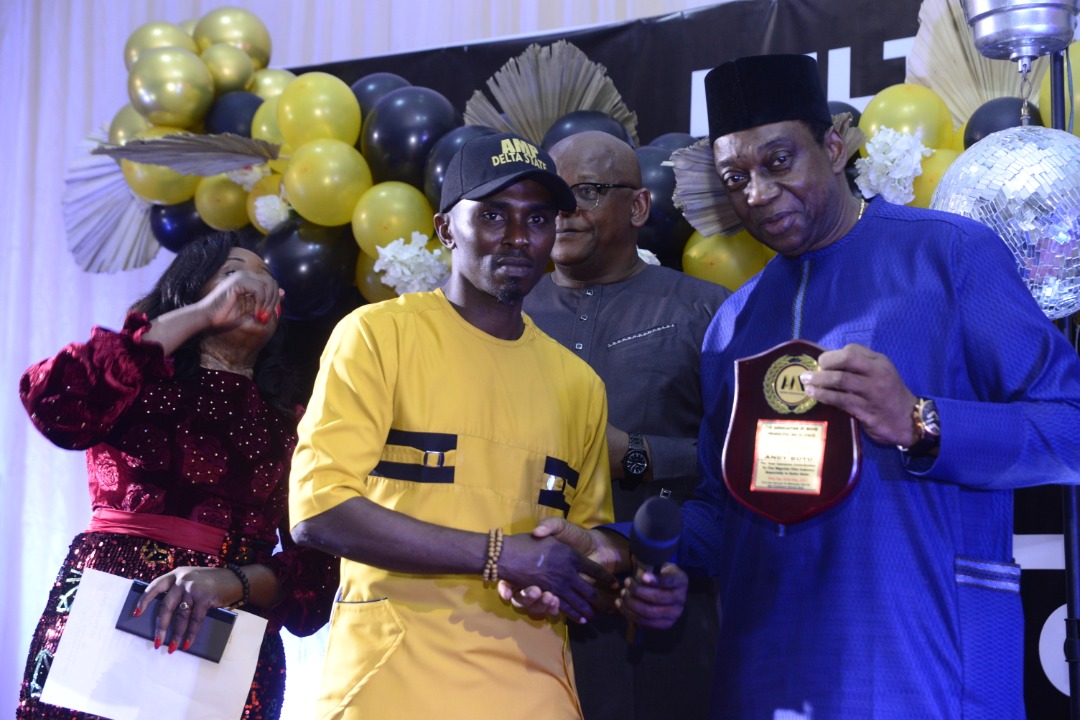 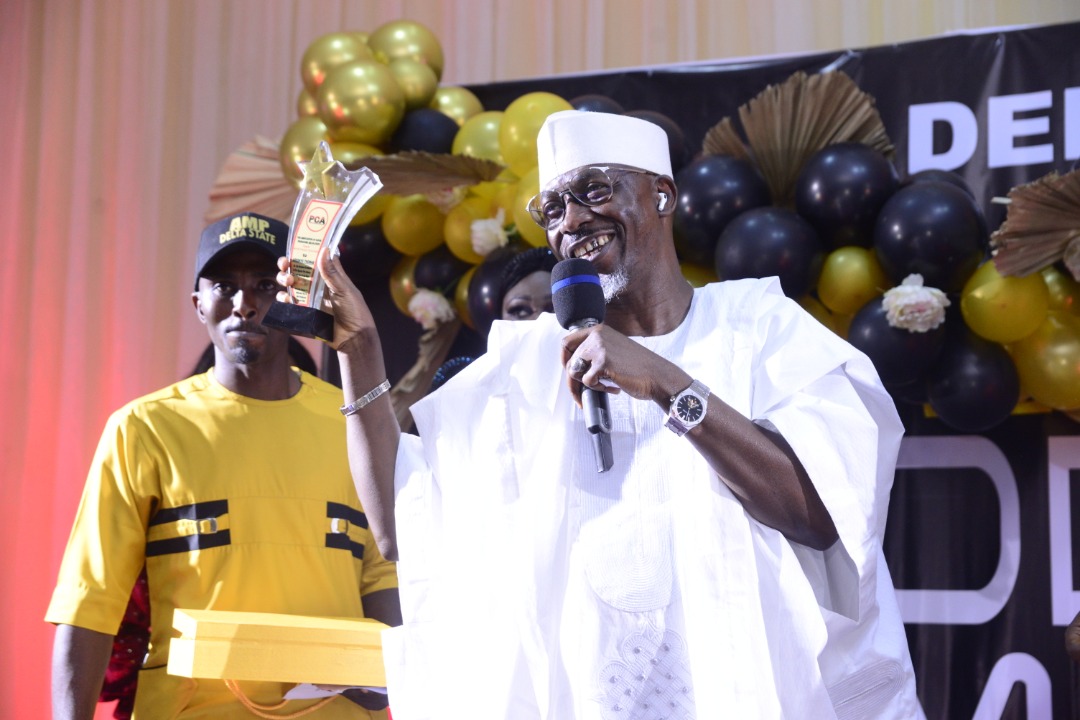 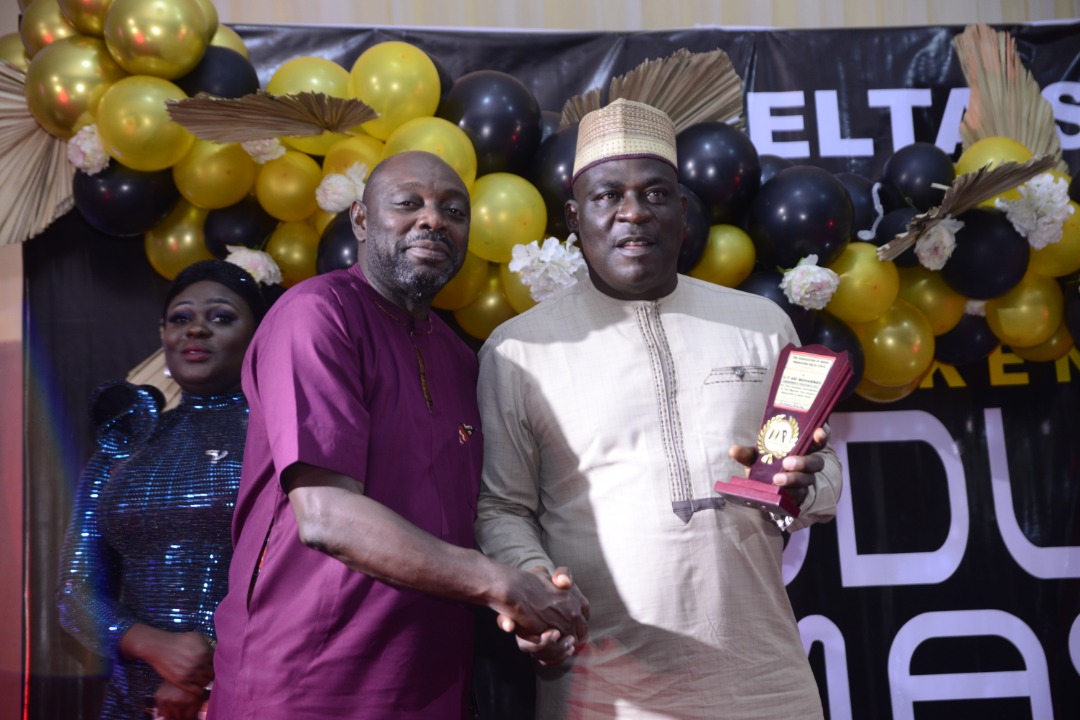 The Executive Director, NFVCB, Alhaji Thomas Adedayo, dropped the hint in Asaba, Delta.
Adedayo was a Special Guest of Honour, at the official inauguration of Delta State Film Fund/Award on Saturday at a Gala Night to mark the end of a four days capacity building workshop for members of Association of Movie Producer (AMP), Nigeria.

The workshop was tagged, “Delta State Film Weekender Producers Master Class 2021”.
He said that the Asaba event could be classified as “A” plus, seeing that ace actresses, actors and movie producers came from far and near to grace the occasion.

“To all of you, a regulator is like someone with a hammer to kill your creativity but I must confess to you that the censor board has moved away from the killer of creativity to providing a platform and environment for you to flourish in your businesses. 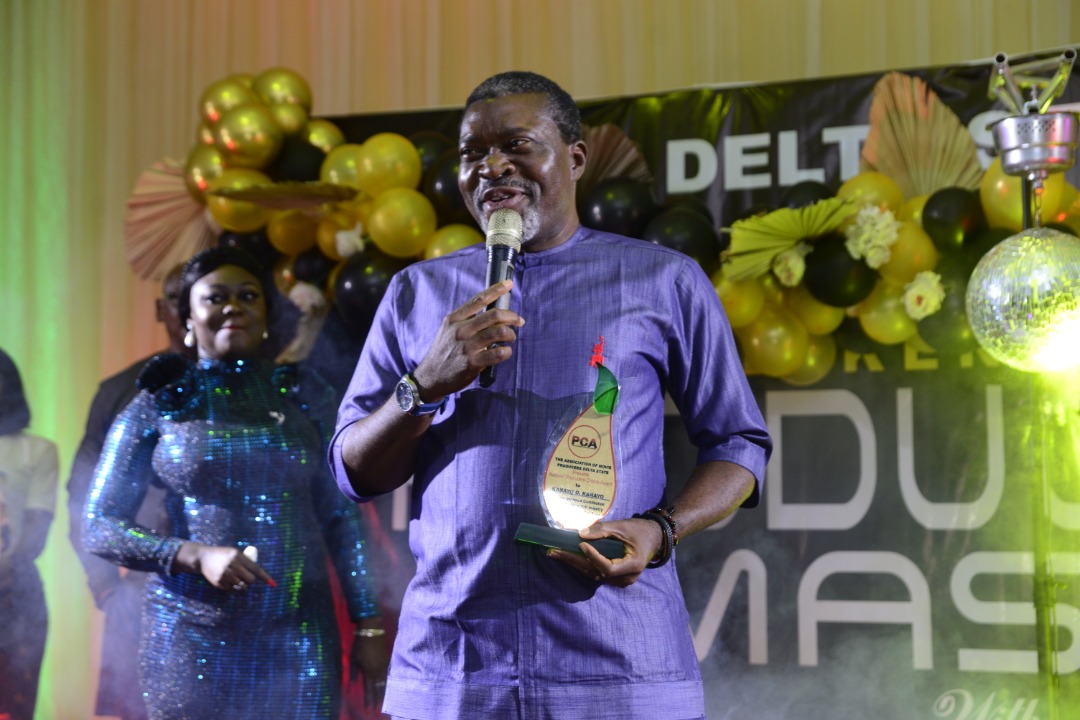 ” I came into the board not because of the appointment alone but because I am part of you. I am a graduate of Theater Art from the University of Jos.

“The going forward will be better, the NFVCB has decided to make the film industry a professional industry and there is the need to identify the professional in the industry through your associations and guild.

“AMP today is one of it, and several others but it has been streamlined to those who have the qualification, from Corporate Affairs Commission (CAC) and other issues,” he said. 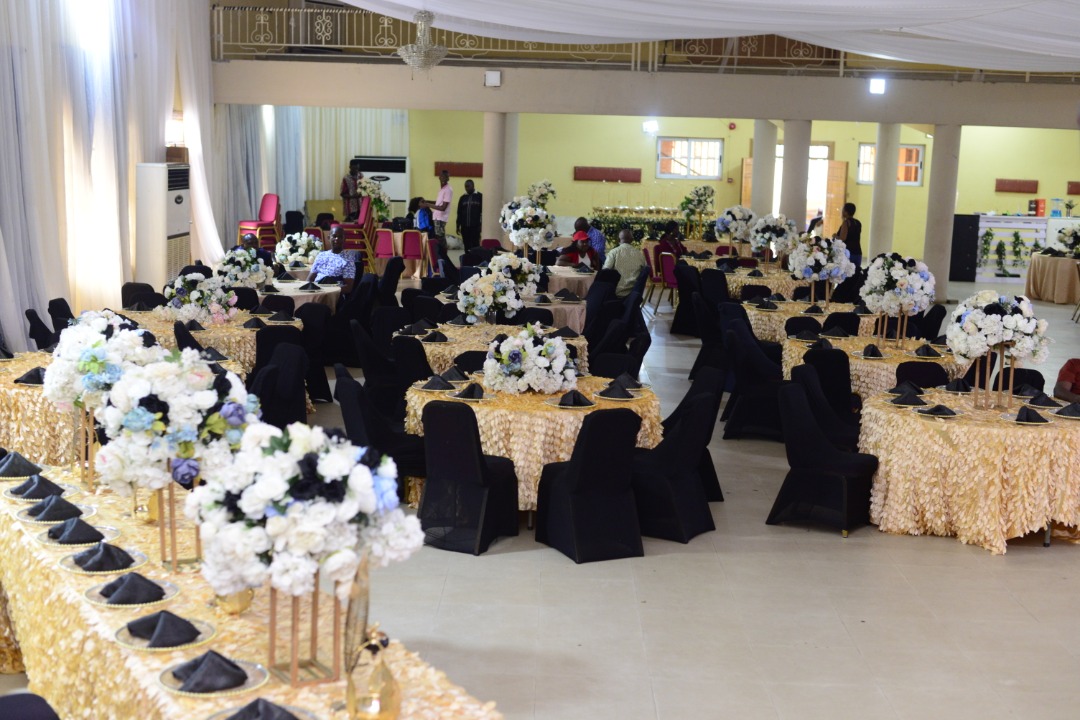 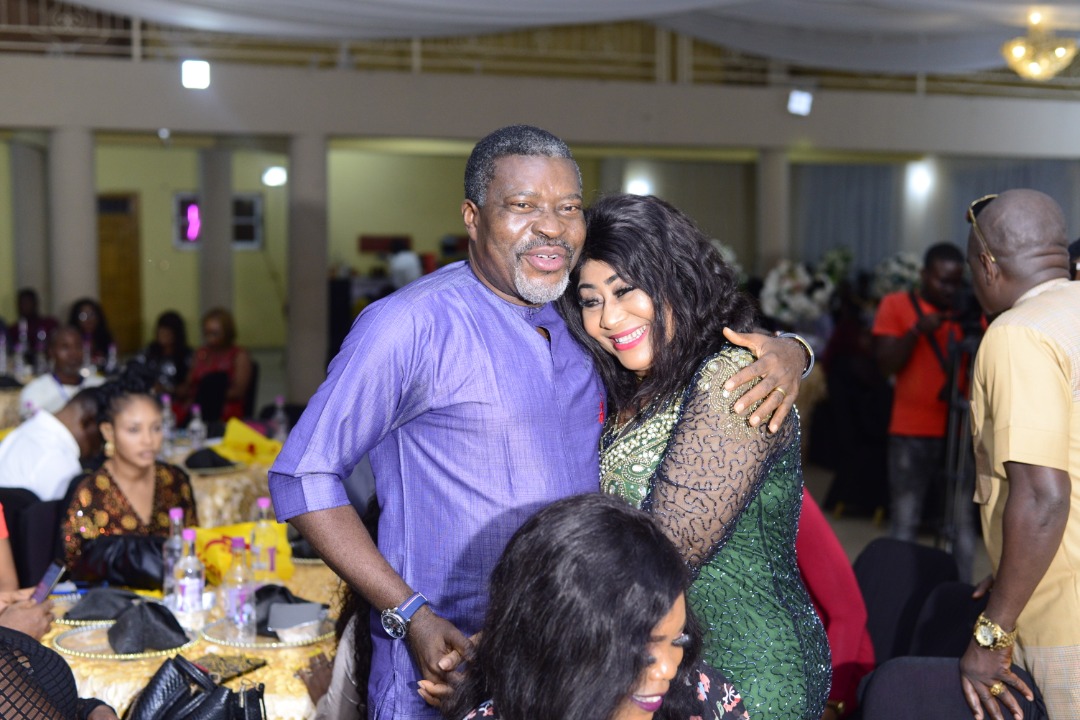 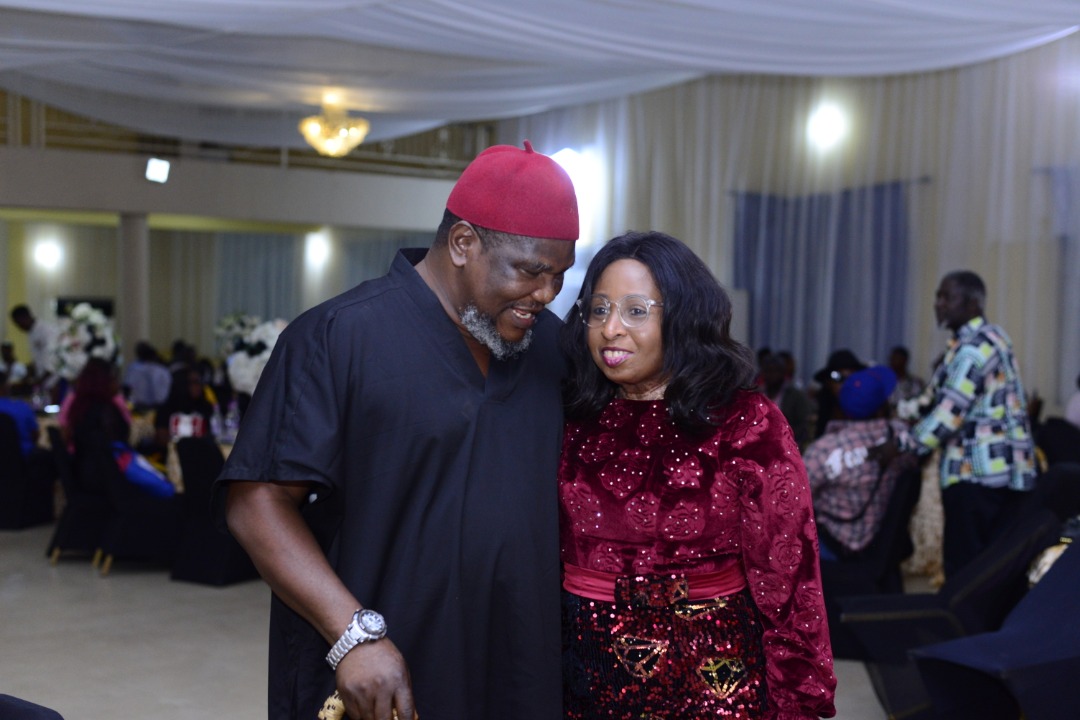 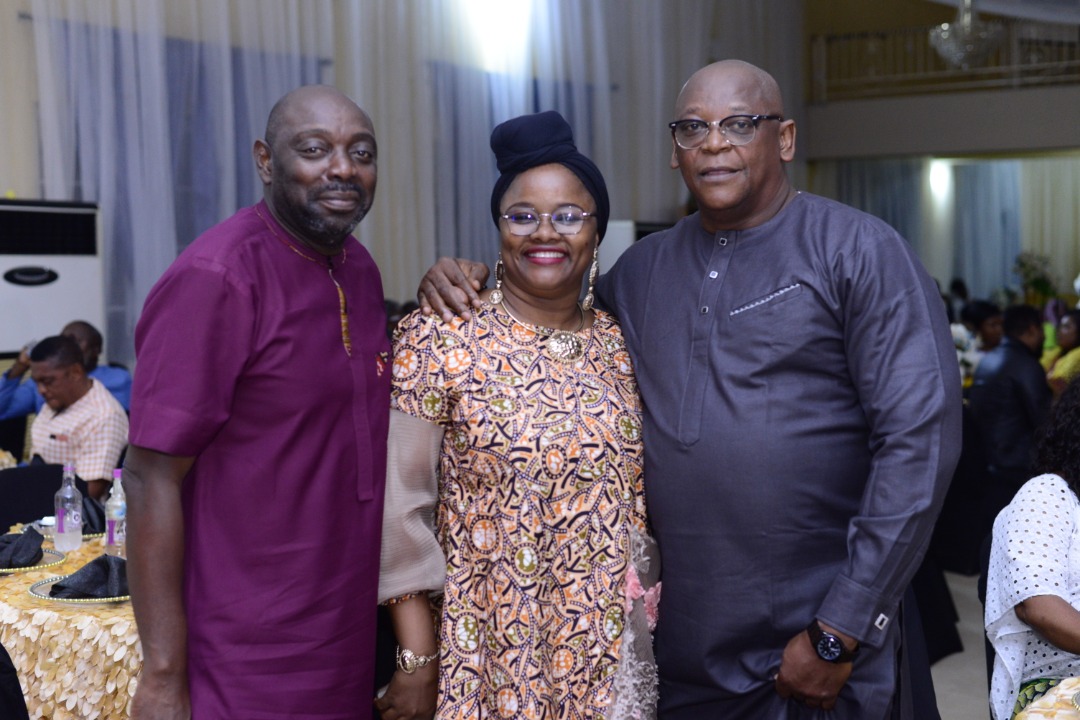 He noted that practitioners had to belong to an association to practice, adding that with that they could get government approval to practice.

“Now it is mandatory for all of us to belong in an association, recognised by NFVCB if not your work might not pass through the classification and if not, it becomes unrecorded.

“When such unrecorded work, film is out, it become offensive to the government, this is where we have issues.

“In the first place, Asaba from records, not the one with the NFVCB, produces about 400 movies on monthly basis, but on record, 416 movies in the entire country was what we have in censors board for the first quarter of 2021.

“This is killing creativity and the business of film making in the country, film producing is not an entertainment, it has been recognised by government as a sector of the economy, we employ the largest number of labour in Nigeria.

“We are first in the world in terms of content production, then we should make the best use of what we have.

He urged practitioners to get registered, adding that through the various associations, no film would last more than one week without censorship by the board.

“Censorship is now one week, no difficulty any longer in censorship in Nigeria, you don’t need agents, if your certificate is not ready in one week, query the officer,” Adedayo said.

Adedayo noted that government has commenced the training of persons who would monitor and ensure that piracy was brought under control.

She lauded the resource persons, technical team and professionals who came from Lagos to train the practitioners in Delta, adding that participants have been empowered to build content.

She noted that AMP members in Delta produces over 400 films monthly and engages on average 30 persons in the production of one film, adding that the jobs creation ability of producers are unprecedented.

According to Anyiam-Osigwe, the launching of the Delta State Film Fund is to ensure that producers in the state are able to work with the AMP national to produce quality films that can go to cinemas, amazon, and any other channel.

On his part, the AMP state Chairman, Chidi Chikioke said that the capacity building had impacted no fewer than 200 of its members.

He, however, thanked the national executive for the support and the training while pledging commitment to improve on quality and prayed the continued support for sustainability.

The association gave award of recognition to the NFVCB boss, Kanayo O. Kanayo, Patience Uzokwu (Mama G) among other for their contributions to the film industry.

Previous Posts Milk of Human Kindness: A Tale of One Former, One Serving Governors | Morufu Smith
Next Posts Buhari to declare first APC youth conference open, to chart way ahead