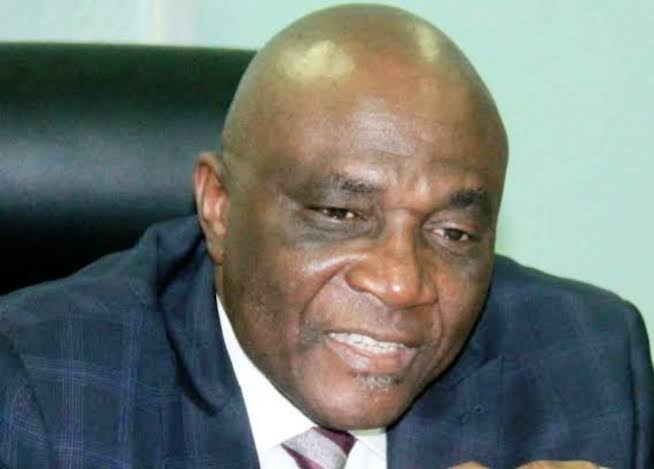 Once again the Papa Deceiving Pikin party is on to its favourite game, spreading fears and alarms as it speculates and agonises, along with its hatchet writers over the religion of the running mate of the presidential candidate of the APC.

The scaremongering campaign began on the convention ground at Eagle Square last week as delegates voted and the ground was heavily scented with the likelihood of Bola Ahmed Tinubu’s emergence as the ruling APC flag bearer.

Though the mischief was squelched before it caught fire, the PDP has not given up as it continued to fan the embers of religious suspicions in our country. On its part, more than 3 weeks after it breached the power rotation principle which ought to return power to the south, it dithers and dilly-dallies over the choice of a running mate for its perennial candidate Atiku Abubakar.

All the anti-muslim articles we have been reading in the last week, some by Christian clerics are mostly products of PDP machine. Only PDP can be mortally afraid of a muslim-muslim ticket as it is most likely to disrupt its 2023 election permutation, the way it upset its ancestral party, the National Republican Convention in 1993, when MKO Abiola and Babagana Kingibe won handily.

What of if history repeats itself in 2023, who loses? Who is afraid of the combo? It is PDP.

Not surprisingly, the party in mortal fear of APC and its candidate has been fuelling national antagonisms against a matter beyond the purview of the 1999 constitution.

In our secular constitution, religion is not a factor in seeking elective positions.

Chapter VI, Part I, Section 131 of the constitution states that a person may be qualified for election of the office of the president if he is a citizen of Nigeria by birth, has attained the age of 35 years; is a member of a political party and is sponsored by that political party.

The fourth condition is that he has been educated up to at least School Certificate level or its equivalent.

When people introduce religion into a secular activity, they can only plan to tear Nigeria apart via a holy war. May their plot never be realised.

In the last four presidencies in Nigeria, we have had muslim-christian or christian-muslim combinations. In what way have those arrangements benefitted the ordinary Muslim or Christian? Even with a Pastor pairing with a Muslim in the current dispensation, in what way has this enhanced Catholicism or Anglicanism or Pentecostalism? Has Muhammadu Buhari in any way Islamised Nigeria as PDP has been claiming for the past seven years?

We urge Nigerians to disregard the PDP red-herring campaign and refuse to swallow it hook, line and sinker.

Nigeria needs a formidable team either Christian or Muslim to lead its 200 million people, men and women driven by a grand vision of national development, men and women capable of building a nation that meets our dreams.