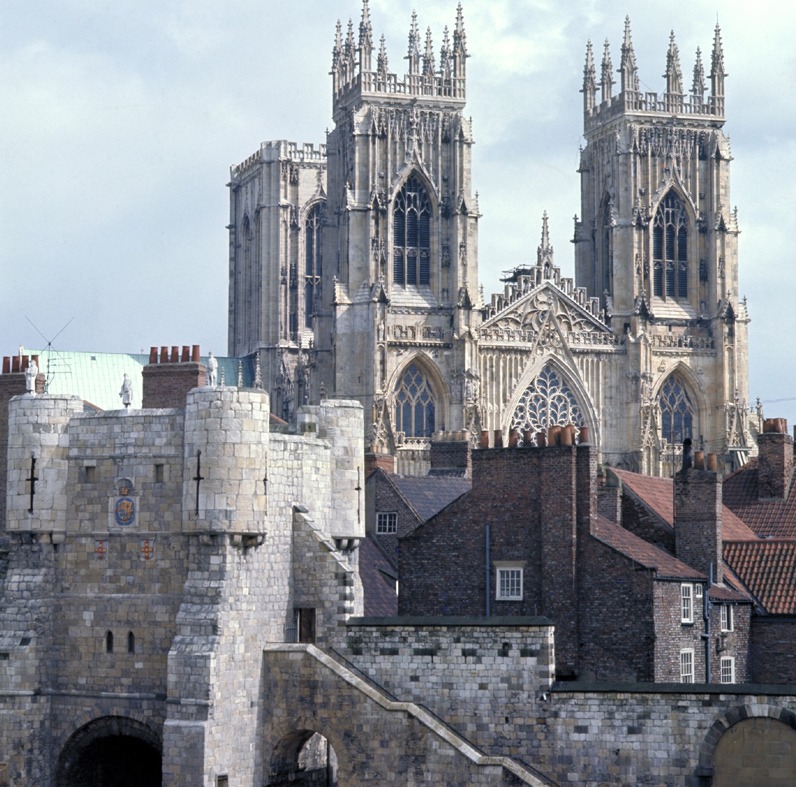 In today Nigeria, few degree holders are better addressed as certificated ignoramuses. The extent of imbecilic foolery these folks display these days, especially on social media, is rather alarming and flabbergasting. What is more amusing is that this new wave of disease, which I will subtly describe as ‘medulla aposiopesis’, that is now ubiquitous has found its way into the political circle as well and one of its first catches is no other person than the loquacious and cantankerous agent provocateur from Kogi State, the juvenile and puerile Dino Melaye.

Dino has found a companion in the fake news tabloid reputed and notorious for falsehood, Sahara Reporters.

This time around, their victim of attacks is no other person than the workaholic Kogi State leader, Governor Yahaya Adoza Bello, the White Lion.

Understandably, the workings of the online fake news portal with no visible office is a ‘Pulling Him Down’ (PhD) credo which has been the hallmark of the toilet-paper-news-media over the years. However, having Mr Geography ‘graduate’, the Ahmadu Bello University absentee student who ostensibly had his youth service before graduating, Dino Melaye joined Yele Sowore’s Sahara Reporters on this campaign of calumny is not unexpected.

For a person like Dino Melaye whom Governor Yahya Bello has succeeded in making irrelevant politically, and who’s now more of a Nollywood upcoming actor releasing comical lyrics analogous to that of a teenager, it is understandable that he is in serious ‘sifia pains’ in the words of his compatriot, former Èkìtì State Governor, Ayo Fayose. Dino has since his ouster from the Red Chamber has become a jester of some sort and a loose cannon. Quite understandable!

However, it is very germane that the record is set straight, if for nothing, but for those who take every information they read on the social media, hook, line and sinker; and thus run with same. It is important that people like Dino Melaye and platforms such as the Sahara Reporters are properly schooled since they have chosen to display the nadir of their medulla perpendicularity. But the question here really is, Why the hoopla? Why the needless opprobrium about an honorary degree? Why make so much ado about nothing really? But then, when one looks at the kind of life Dino has been living since his unceremonious removal from the Nigerian Senate, he has resorted to all sorts of juvenile delinquencies trying to be in the news every minute on the go. So, his moves can best be described as the ranting of a muppet, a disgruntled imbecile disgraced out of office.

Now, let’s set the record straight! Is there anything wrong with bagging an honorary degree? Absolutely no! It happens all around the world. People get awarded honorary degrees (Honoris Causa). Does the university in question exist? Yes! It does exist, but not as an academic or degree awarding institution, but a theological institution with the sole right to award anyone it deems worthy of such gesture. The institutions involved in this case are Saint Thomas-A-Becket University, London, and Wesley Synod Canterbury, Kent, UK. And there has not been any claim from any quarters or individual that Governor Yahaya Bello went to for any academic programme. As a matter of fact, it is a big plus for the Governor that a Christian institution from the United Kingdom could deem it fit to honour a Muslim governor of northern extraction from Nigeria.

Those whom the gods want to kill, they first make mad. Dino Melaye should get a life for himself as Governor Yahaya Bello is too busy with his mandate of delivering on his electoral promises to the electorates of Kogi than engage in any gutter argy-bargy with a dummkopf head like Dino. Yahaya Bello will not dignify Dino with any form of engagement. That will be too pedestrian of him and will akin to him fighting with a pig! The pig gets happier while you cannot but get dirty. So, it is not worth it.

The incendiary alongside the fake news purveyor ‘giant’, Sahara Reporters should get a meaning for their lives. Governor Yahaya Bello is too busy a man at the National and State level than engage Dino or any other individual in beer parlour gossips. These hopeless entities should get a living! Meanwhile, they can start by acquiring some needed knowledge, especially, on some of the milestones Governor Yahaya Bello’s administration had recorded.

A look at the nooks and crannies of the State has witnessed quantum road projects by the State’s agency saddled with such responsibility. The Kogi State Road Maintenance Agency (KOGROMA) has taken delivery of modern and state-of-the-art equipment to help deliver world-class projects. The hitherto moribund and obsolete equipment has since been replaced to give the State a befitting infrastructure after years of reckless abandonment.

A list of some road projects executed by the Yahaya Bello administration is hereunder listed. However, it is important to state that these projects are in-exhaustive as there are many others still receiving attention from the State Government;

Agriculture has witnessed massive and unprecedented revolution under the present administration in the Confluence State. The State Government under Governor Yahaya Bello’s leadership keyed into the Agricultural Renaissance Policy of the Federal Government which was aimed at ensuring food sufficiency and promotion of non-oil sector wherewithal for economic transformation. Today, Kogi State has become the agricultural hub of Nigeria with the provision of a conducive environment and necessary support by the State honcho to make the sector the driver of the state economy.

Governor Yahaya Bello-led leadership has succeeded in encouraging the youth to key into farming through orientation, sensitization, mechanization, subsidy inputs, fertilizer, continuous training and many other supports. In the State today, many youths can boast of a career in farming and are proud to be called farmers contrary to what was obtainable in years past. This has, in effect, drastically helped in changing the mind of the youths across the 21 Local Government Areas in the State to engage in agriculture.

Recognizing the daunting task ahead of him at the inception of his administration in 2016, the Governor needed a blueprint that would gear the State to the path of economic el dorado. The Governor would therefore reposition the State’s Bureau of Public/Private Partnership (BP3) to engage the private world in businesses that were hitherto used as conduit pipes to defraud the State. Today, the Bureau has been able to facilitate some blue-chip deals that have added value to the State as well as elevate her respectability in the business community. Governor Yahaya Bello has used the BP3 initiative to improve Kogi State’s acceptability in the business world and the international community.

The State’s Tax Reforms under the Yahaya Bello Administration has impacted positively on the finances of the state. Suffice to state without equivocation that without the reforms, it would have been impossible to survive the many undercurrents, especially when the country herself slid into recession. The State would have been worse off having been wrecked with financial depression occasioned by the reckless borrowing and stealing of the past.

On assumption of office, the Governor granted the State’s Board of Internal Revenue autonomy. It became the Kogi State Internal Revenue Service (KSIRS). With the construction of a new Revenue House aside from the aesthetic beauty to State Capital – Lokoja, competent hands were employed to drive the State’s tax reform that would later increase astronomically the revenue base of the State using a digital application.

Kogi State as of today has moved from that State with a ridiculous paltry monthly Internally Generated Revenue (IGR) of N350million from the previous administration to N1.3Billion. The massive result in the revenue base of the State was a corollary of a purpose-driven leadership of a youthful governor with a clear vision of repositioning the State holistically.

The bedrock of every viable economy is access to power (energy). Electricity plays a very pivotal role in a bid to guarantee industrialization and development. Power is a catalyst to the economic revival and sustenance of every government. This, the Bello-led executive knew and therefore would leave no stone unturned in intervening in the electrification project in the State.

Some of the electrification projects the State Governor has embarked upon include the under listed;

As a matter of fact, Kogi East before the election of Governor Yahaya Bello into office was 90% in darkness. Today, the story has changed as about 80% of the entire Kogi East now enjoys power for a minimum of 18-hours per day with the provision of a 33KVA transformer for the Senatorial District.