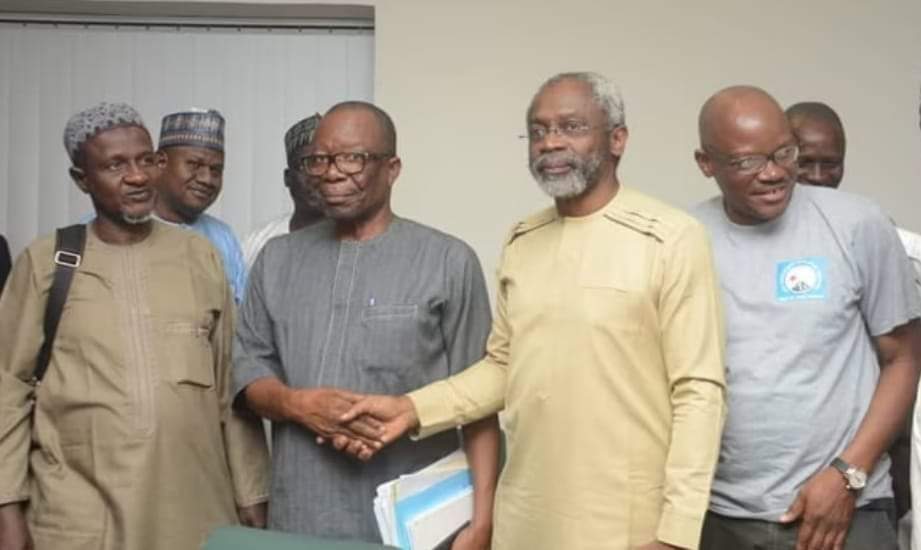 The National executive committee of the academic staff union of universities have commended the Speaker of the House of Representatives Right Honourable Femi gbajabiamila for his role in ensuring an end to the industrial action which has lingered for about 8 months keeping university students away from their institutions of learning.

In a memo announcing the end of the strike, the Committee spared time to thank the speaker for his role. The release reads in part, “NEC noted the series of meetings with the leadership of the House of Representatives led by the Hon. Speaker, Rt. Hon. Femi Gbajabiamila, as well as intervention efforts of other well-meaning Nigerians both within and outside government and the progress made so far.”

The speaker who has been in the forefront of the race to get the disputing parties to make peace from day one has sat in on meetings to ensure a cordial end to the industrial action.

It is worthwhile that the national executive Committee of ASUU deliberated on the recommendations of the Rt. Hon. Femi Gbajabiamila-led Committee within the framework of the FGN/ASUU’s Memorandum of Action(MoA) of 2020 on the contending issues that led to the strike action.

This has brought an end to the strike action and it is yet another win for the honourable speaker.

The University Students are now expected to commence their resumption for academic activities on the 17th of October, 2022

Previous Posts STATEMENT BY THE SPEAKER OF THE HOUSE OF REPS, REP. FEMI GBAJABIAMILA ON THE SUSPENSION OF STRIKE ACTION BY ASUU
Next Posts OBI'S ETHNIC AGENDA NOW COMES FULL CIRCLE | FEMI ODERE