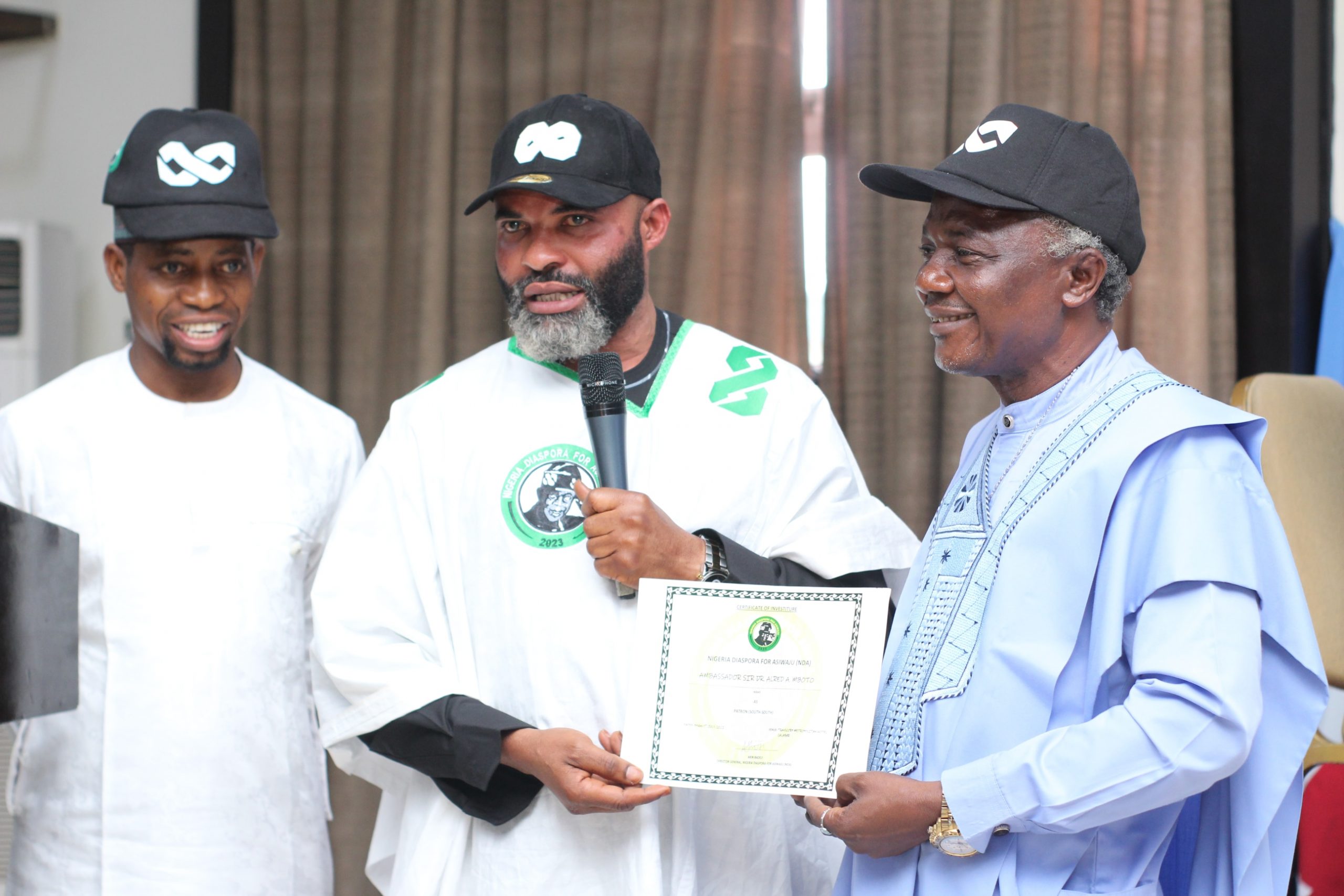 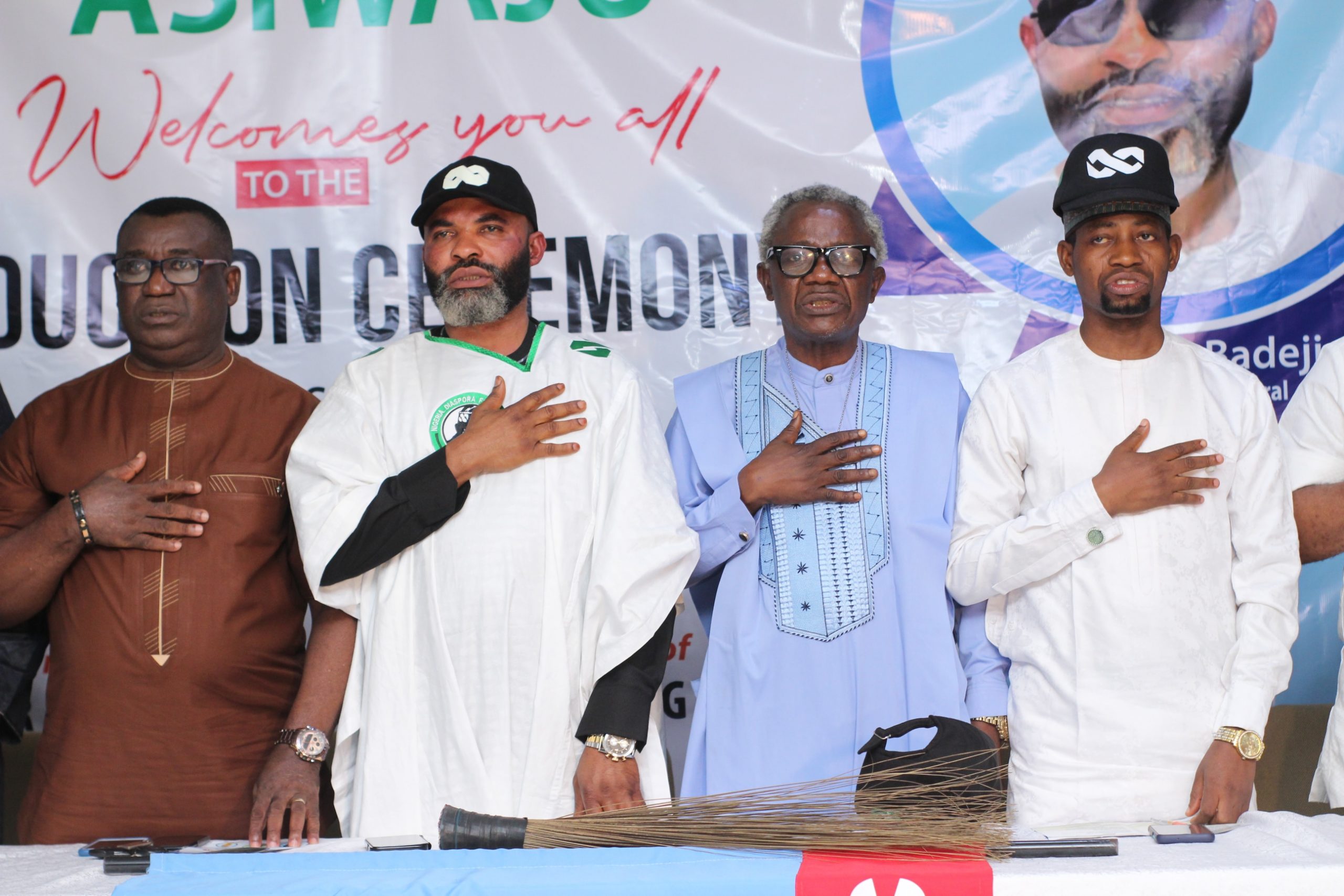 The leadership of Nigeria Diaspora for Asiwaju NDA led by its Director General Dr. Akin Badeji stormed Calabar the Cross River State on Friday 1st July 2022 to further recruit more disciples that will help to galvanise support for Asiwaju Presidency.

The event was held at Transcorp Metropolitan Hotel in the heart of Calabar. In his keynote address Dr. Akin Badeji described Asiwaju Bola Ahmed Tinubu as a man of vision, a man of means and a man of immense network both within and outside Nigeria. He said Asiwaju has nurtured leaders and work tirelessly for the unity of this of this country. He said Asiwaju presidential bid deserves support of every Nigeria who believe in unity and prosperity of Nigeria.

Alh. Abiola Wasiu the NDA National Deputy Director in his welcome address commended Dr. Akin Badeji for being dogged in spreading gospel of Asiwaju Presidency to nook and crannies of Nigeria. He described NDA and an international support group with presence in the United Kingdom, USA, UAE, South Africa and in the 36 States of Nigeria including Abuja FCT. He advised Cross Riverians to join the NDA wholeheartedly without delay.

Alh. Abiola welcome Ambassador Sir Dr. Alfred Mboto on board and described him as a true disciple of Asiwaju Bola Ahmed Tinubu in the South South geopolitical zone, father of all Cross River State youths and a man who is a close ally and great asset to the Executive Governor of Cross River State Prof. Ben Ayade. 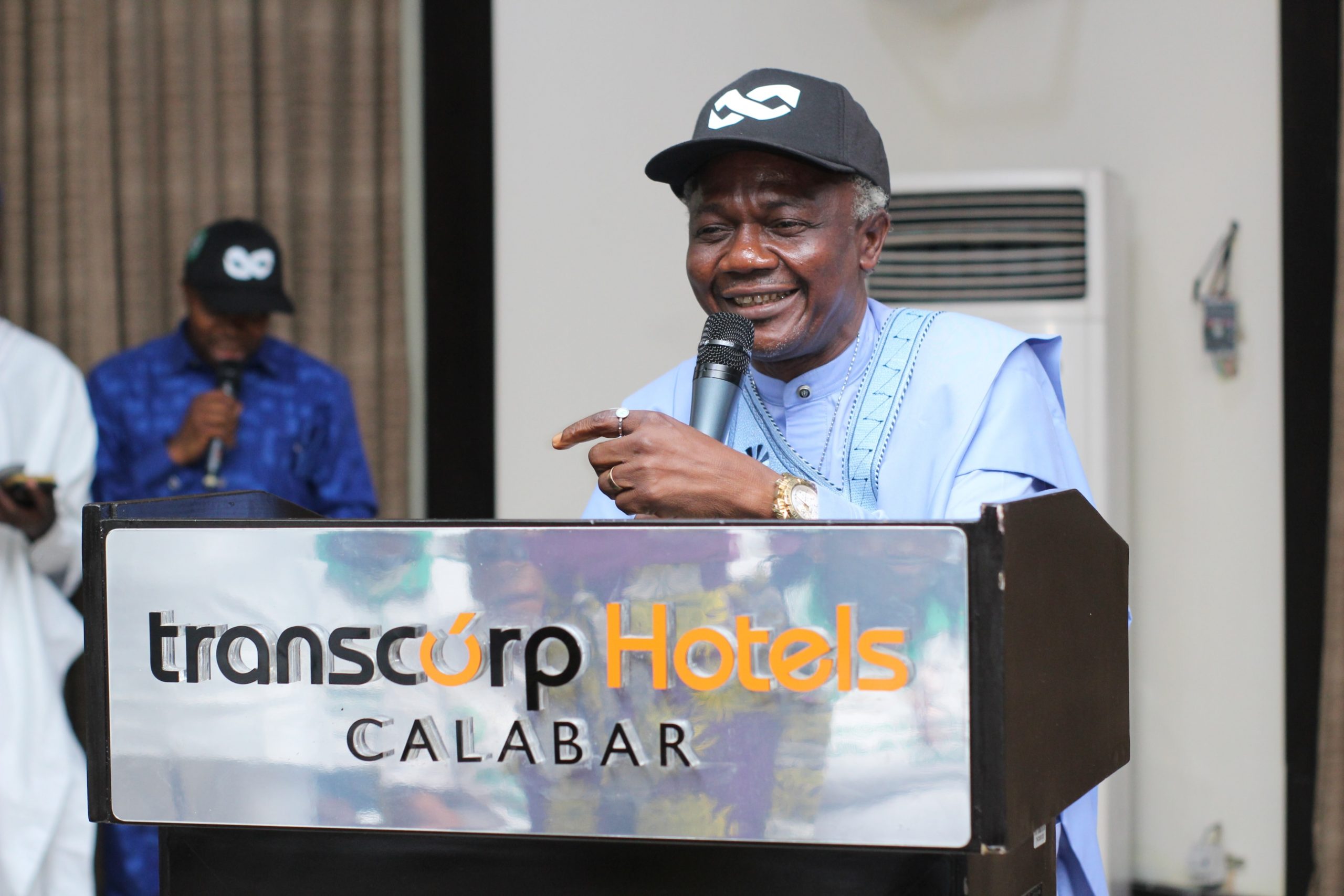 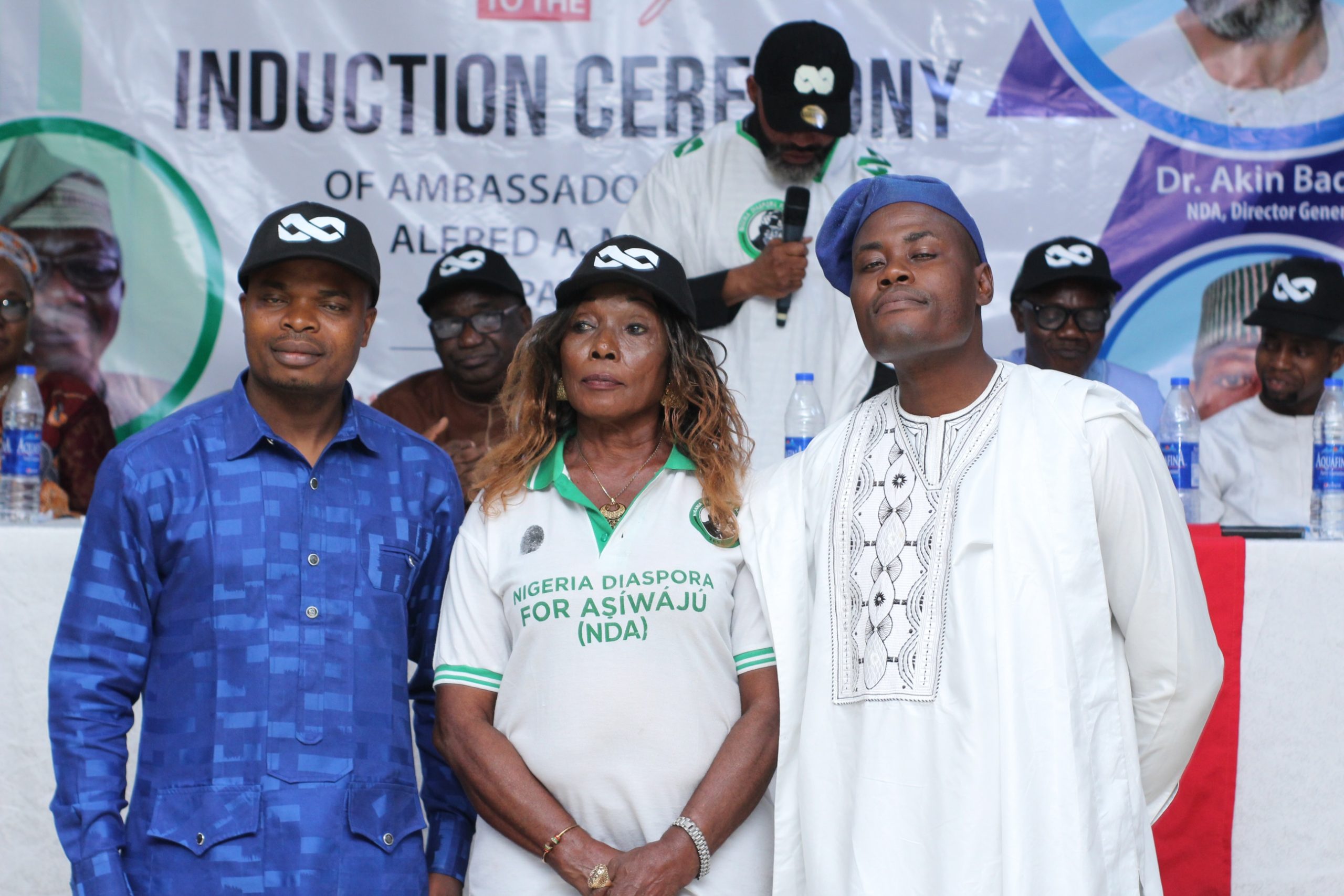