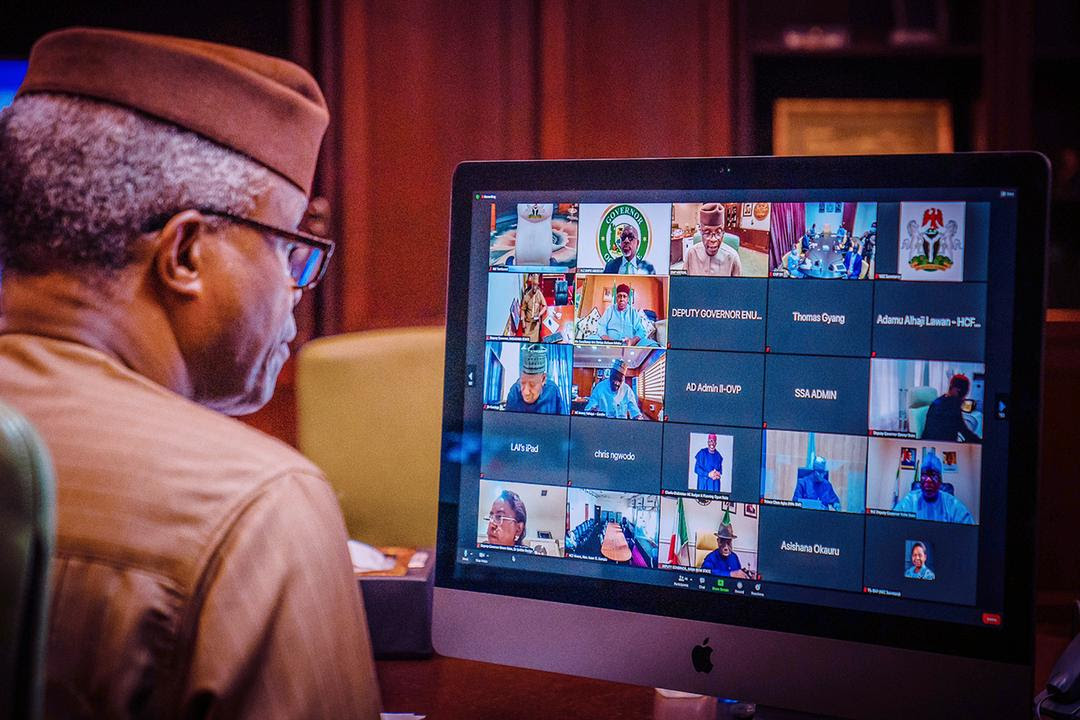 The Nigerian Sovereign Investment Authority (NSIA) has recorded a 343% growth in Total Comprehensive Income totalling N160.06 billion in 2020 compared to N36.15 billion in the previous year and 33% growth in Net Assets, rising up to N772.75 billion from the previous N579.54 billion. 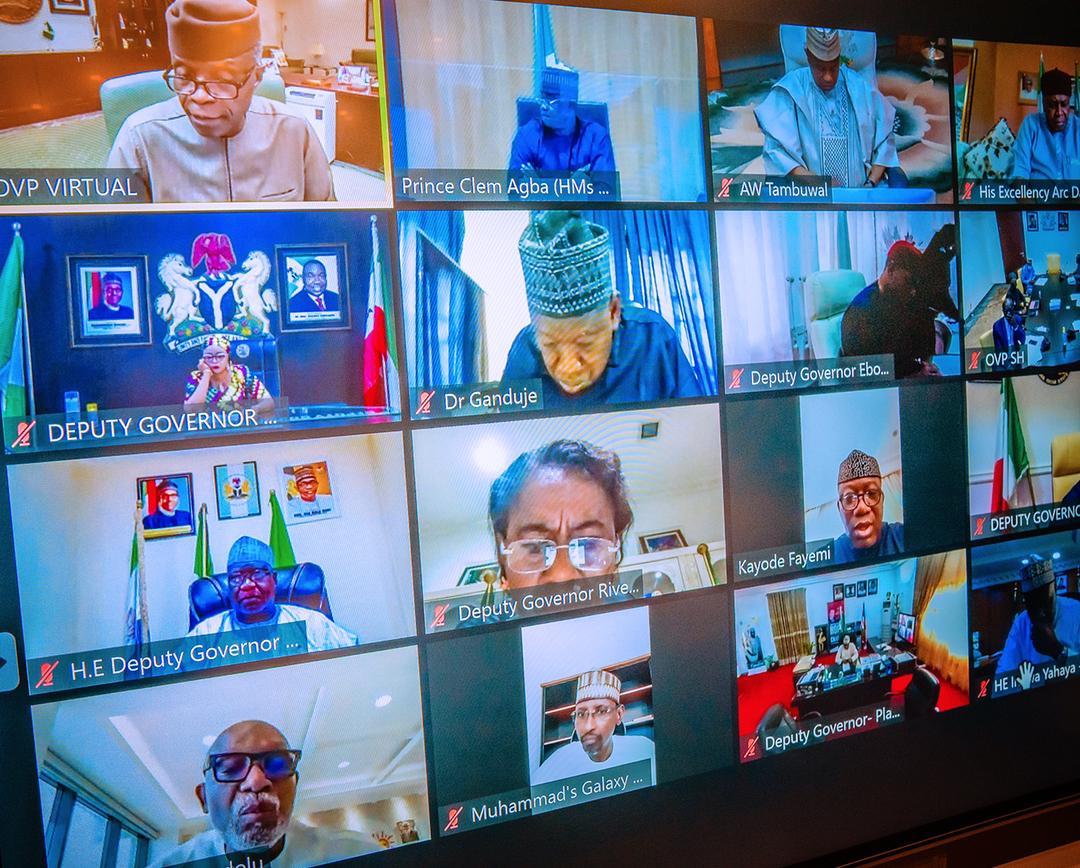 This was one of the major highlights in the NSIA report presented at today’s National Economic Council (NEC) chaired by Vice President Yemi Osinbajo, SAN.

At today’s meeting of the Council, which comprises the 36 State Governors, the Federal Capital Territory Minister and the Governor of the Central Bank of Nigeria (GBN), besides other Federal Government officials, a session was devoted to holding the AGM of the NSIA where reports and financial statements, including the audit were presented.

In particular, the Managing Director/Chief Executive Officer of the NSIA, Mr. Uche Orji, submitted that the NSIA achieved core income of N109 billion compared to N33.07 billion in 2019, excluding forex gains of N51 billion in 2020 and N1.29 billion in 2019.

The NSIA presentation noted that despite the challenges of COVID-19, it had a favourable year owing to strong performance from its investments in international capital markets, improved contribution from associates, as well as exchange rate gains from foreign currency positions.

In response to COVID-19, the NSIA partnered with Global Citizen, a not-for profit group, to form the Nigeria Solidarity Support Fund (NSSF), acquired and distributed oxygen concentrators to 21 teaching hospitals as part of its Corporate Social Responsibility; in addition to staffing support to the Presidential Taskforce on COVID-19 towards combatting the pandemic.

Other major milestones reached by the NSIA were recorded across domestic infrastructure projects, specifically in roads, agriculture, healthcare, technology and gas industrialization.

NEC also received a presentation on the Digital Switch Over (DSO) by the Minister of Information and Culture, Alhaji Lai Mohammed. He stated that it was the International Telecommunications Union, ITU, that decided on member states switching off analogue television transmission to ‘go digital’.

The DSO will be taking off first in Lagos, Kano and Rivers States, he stated.

According to him, the National Broadcasting Commission (NBC) and the DSO Ministerial Task Force are tasked with ensuring that Nigeria ‘digitizes’ and develop a public information and awareness campaign to inform citizens about DSO/FreeTV.

The Minister disclosed that the switch-over has a revenue generation potential of N20 billion annually; and that the funds will enable the NBC support and upgrade DSO initiative, as well as fund local producers.

The Council also received an update on Nigeria’s response to the COVID-19 pandemic by the Director General of the Nigeria Centre for Disease Control (NCDC), Dr. Chikwe Ihekweazu.

According to the DG, NCDC, in the last two months there has been reduction in the number of cases globally, stating that even India has also experienced reduction in its infection rates in the last five days.

According to the NCDC boss, the “transmission rate in the country is low,” adding that attention is now on tracking the new B1.617.2 variant from India. He said there are only three such cases identified in Nigeria so far.

He added that focus should remain on the protocols to stop the spread of the virus, while the health authorities and agencies will keep an eye on tracking the Indian variant. Governments and leaders in the society are also urged to discourage pandemic fatigue and stick to the COVID-19 safety protocols.

Earlier, the Minister of State for Budget and National Planning, Mr. Clem Agba, gave the Council the monthly update on the under-listed accounts as follows:

On the Budget Support Facility, State Governors restated their request to defer the repayment of the loans, which was to have started this month. Ekiti State Governor, Dr. Kayode Fayemi, who is also Chairman, Nigeria Governors’ Forum, reported interactions with the Finance Minister and the CBN Governor regarding the matter.

The CBN Governor, Godwin Emefiele, also emphasized the importance of the timely repayment of loans, especially those owed to commercial banks, indicating the challenges inherent in a further delay in payment, including audit concerns. He said the repayment of the commercial loans should resume this month.

In addition, the Vice President stated that he will be holding a meeting with representatives of the State Governors, the Finance Minister and the CBN Governor to resolve the issue raised.

Laolu Akande
Senior Special Assistant to the President on Media and Publicity
Office of the Vice President
May 20th, 2021