No leader has raised other leaders like Tinubu has done ― VP. Osinbajo 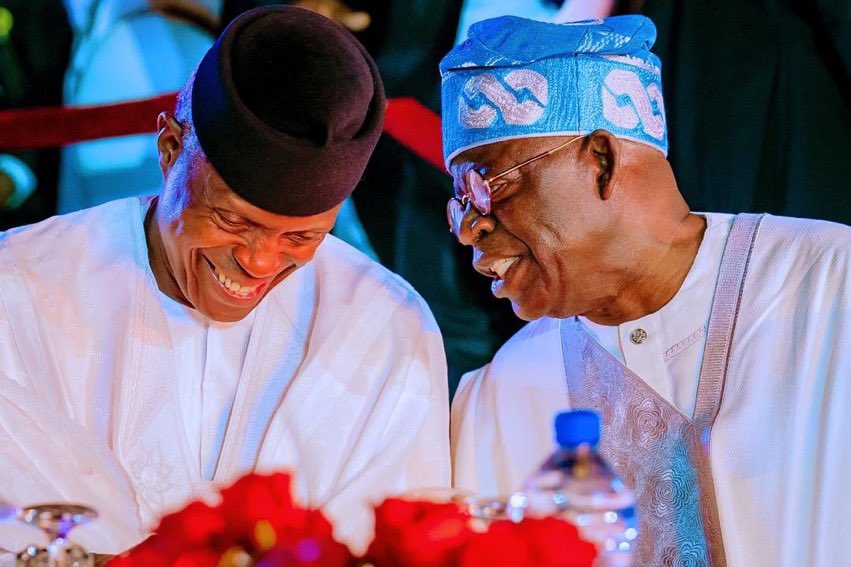 Vice-President Yemi Osinbajo has said the National Leader of the All Progressives Congress, Asiwaju Bola Tinubu, has become an institution in Nigeria due to his peculiar and distinguished leadership style. 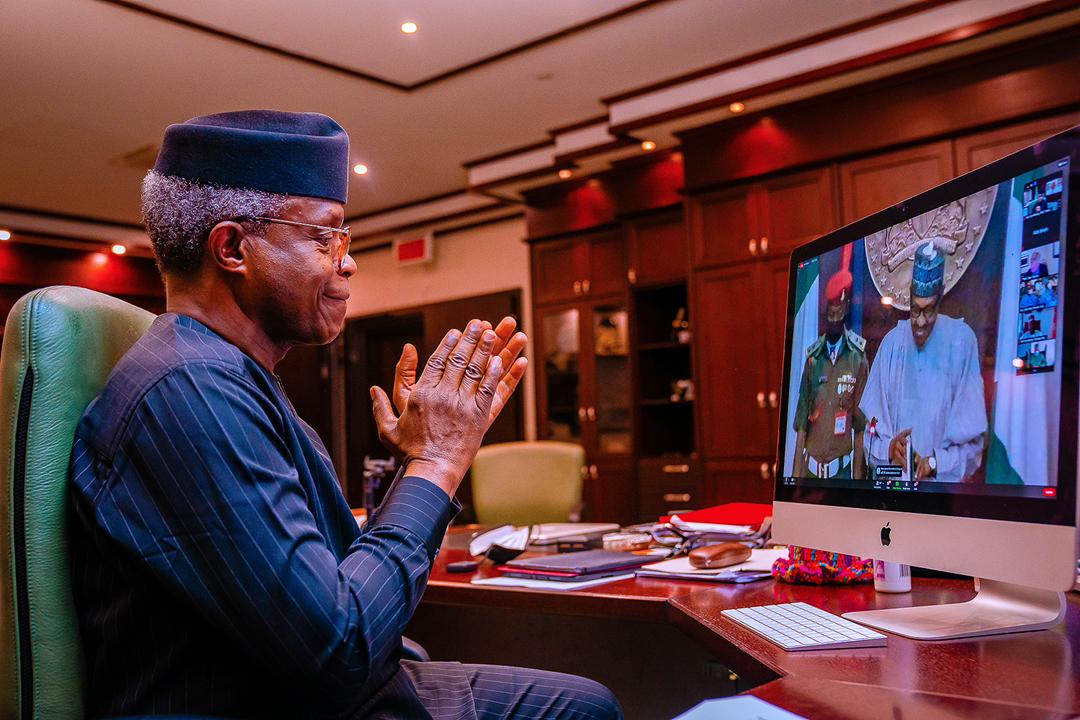 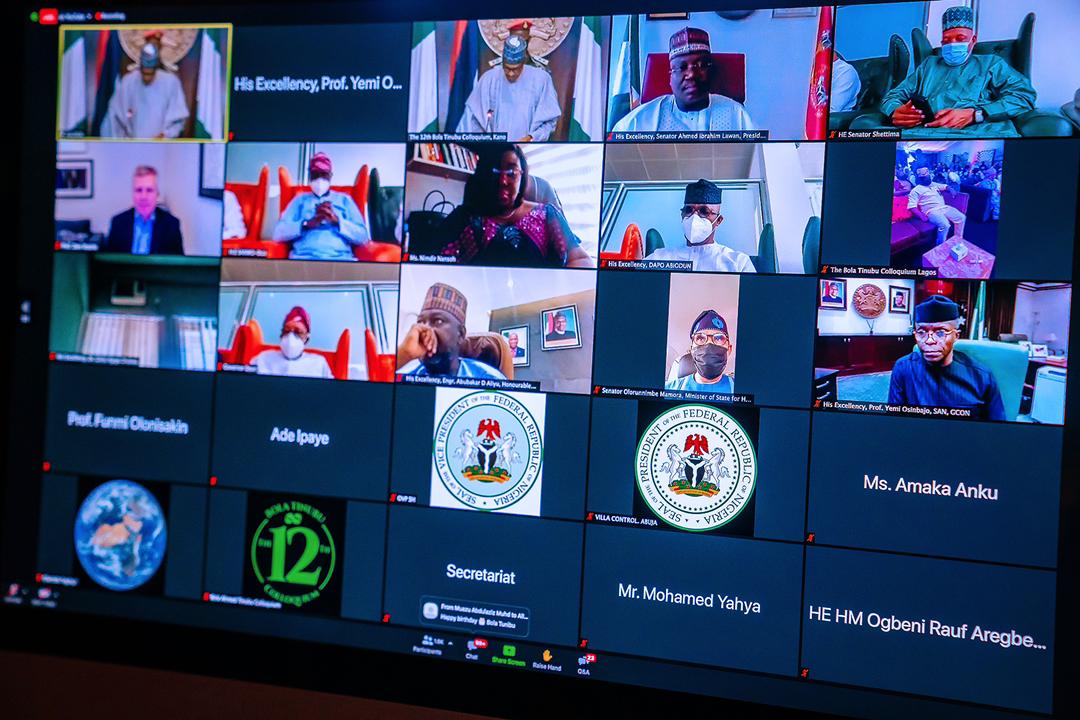 Osinbajo spoke virtually on Monday at the 12th colloquium to celebrate the 69th birthday of Tinubu.

Osinbajo, while delivering his speech virtually, said there has been no Nigerian leader that has been instrumental in raising other leaders as Asiwaju Tinubu has done in the last few decades.

The Vice-President also regretted that he was unable to physically attend the event in Kano due to poor weather that disrupted his itinerary from Abuja to Kano on Monday morning.

The theme of the colloquium was, ‘Our Common Bond, Our Common Wealth: The Imperative Of National Cohesion For Growth And Prosperity.

The event was chaired by President Muhammadu Buhari who attended the event virtually alongside the Vice-President from Aso Villa in Abuja.

The Vice-President said the APC chieftain believed that economic, social and cultural development depends on enabling a caucus of ideas which the former Lagos State governor has encouraged in the last few decades.

Also central to his leadership style is the fact that he is able to lead a vast array of persons with diverse views and is completely comfortable in engaging in diverse ideas ranging from political to religious debates,” Osinbajo added.
Previous Posts Fed. Lawmaker, Akande-Sadipe Congratulates Tinubu at 69
Next Posts Gbajabiamila enjoins Surulere students to focus on ICT, shun vices