A popular Islamic cleric, Sheikh Muhydeen Ajani Bello has said that nothing has changed since the immediate past Governor of Oyo State, Senator Abiola Ajimobi left office in May 2019. 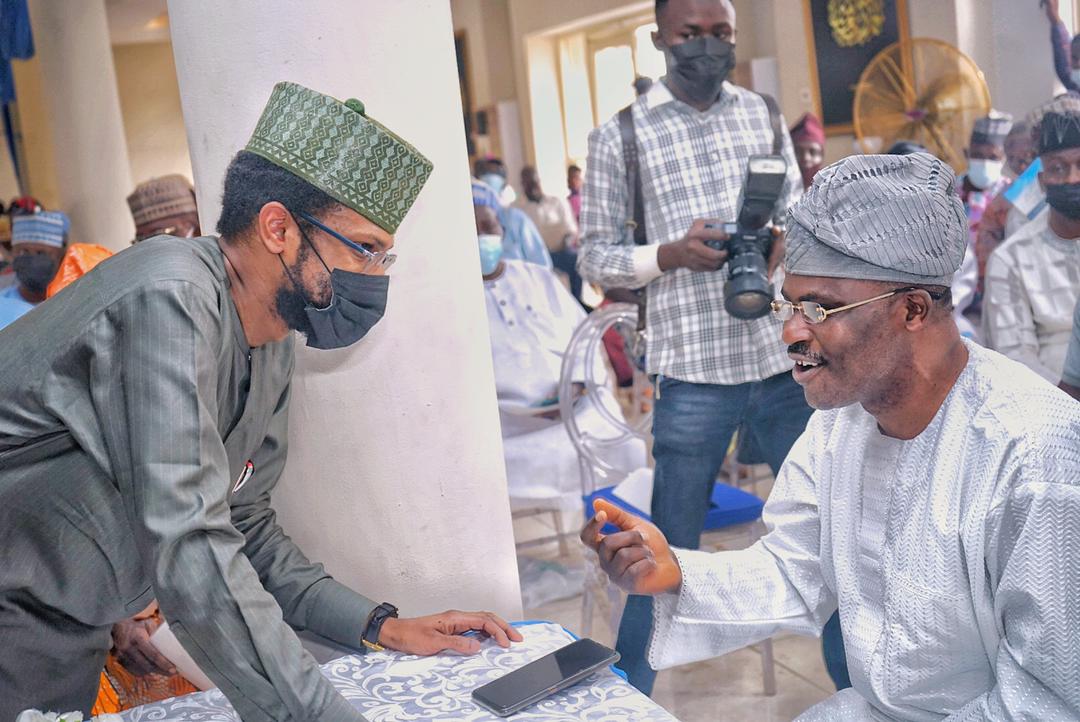 Bello made this disclosure while speaking at the maiden annual Ishaq Abiola Ajimobi memorial Ramadan lecture held on Wednesday in Ibadan.

Our correspondent reports that the Ramadan lecture was organized by family, friends and associates of former governor Abiola Ajimobi, who died last year. 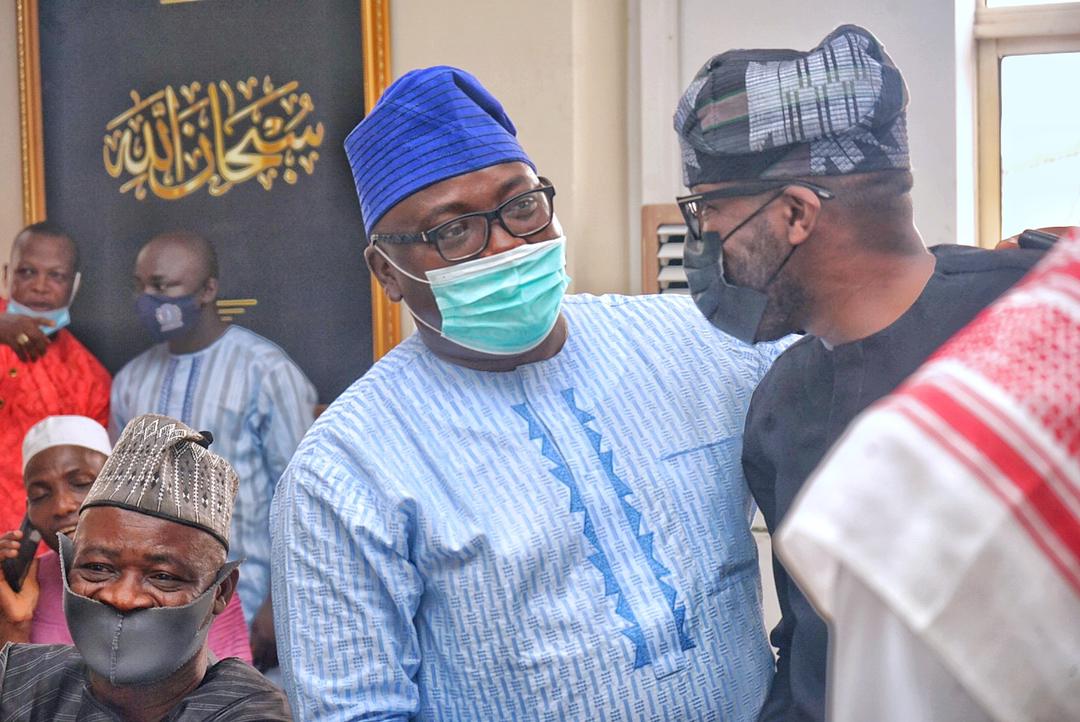 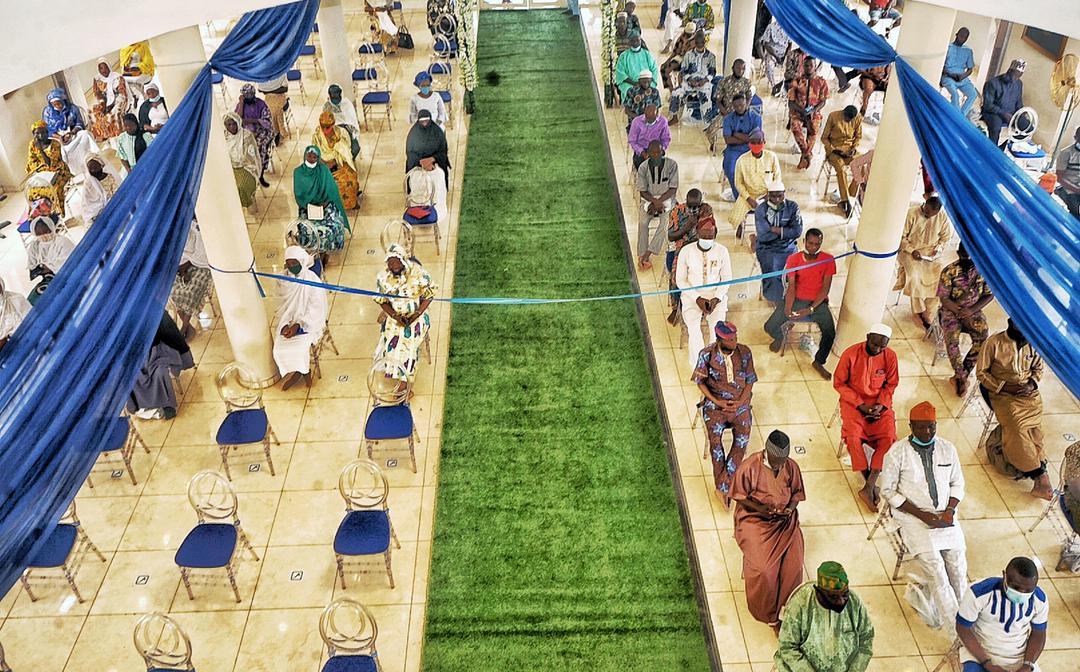 Bello who spoke as the guest lecturer at the event under the topic “Nothing goes without reward from Almighty Allah”, said that nothing has changed since the former Governor left the office.

He said that it is unfortunate that people cannot move freely due to security breaches in the state.

Bello while speaking noted that most of the projects of the current government in the state were done by Ajimobi.

He added that the current government in the state is still claiming to be planning its own programs.

“We cannot move freely anymore. People should fear God and obey the prophet. I am now telling you that it is what we do that people will say about us.

“They are still planning, we have gone back to the era of planning. We cannot forget Lam Adesina and Ajimobi who have died”

Chairman of the occasion who doubled as Asiwaju Adini of Oyo State, Alhaji Mutiu Oladejo, earlier in his welcome address, noted that the vacuum left behind as a result of Ajimobi’s death has not been filled by anyone.

Oladejo while addressing the audience, urged Muslims to always prepare for death.

“He has legacies in all areas of human endeavours. We should all remember to prepare for our death. The vacuum left behind as a result of the death of the former Governor has not been filled.