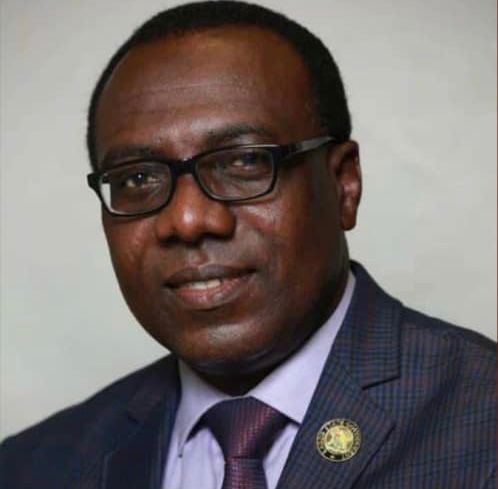 Prior to his appointment, Lawal was the Head of the Public Affairs Unit in the Lagos State Ministry of Agriculture.

A statement signed by the Lagos State Head of Service, Mr. Hakeem Muri-Okunola said the appointment stemmed from Mr. Governor’s confidence in the appointee’s demonstrated commitment to quality service delivery in the field of communication.

Noting that Lawal has served in more than 12 Ministries, Departments and Agencies in his 25 years of service to the Lagos State Government, Muri-Okunola urged the General Manager to take the Agency to greater heights.

Lawal joined the Lagos State Public Service on the 23rd December 1994 and rose through the ranks over the years to the post of Deputy Director (Public Affairs) before his present appointment as General Manager.

A consummate Public Relations and Advertising professional, the new GM holds a Master’s Degree in Legal Studies in addition to his academic credentials in Mass Communication.

Muri-Okunola noted further that the former General Manager built a highly motivated workforce in Radio Lagos and laid a good foundation for growth in the organisation, thanking her for the diligent service to Lagos State.