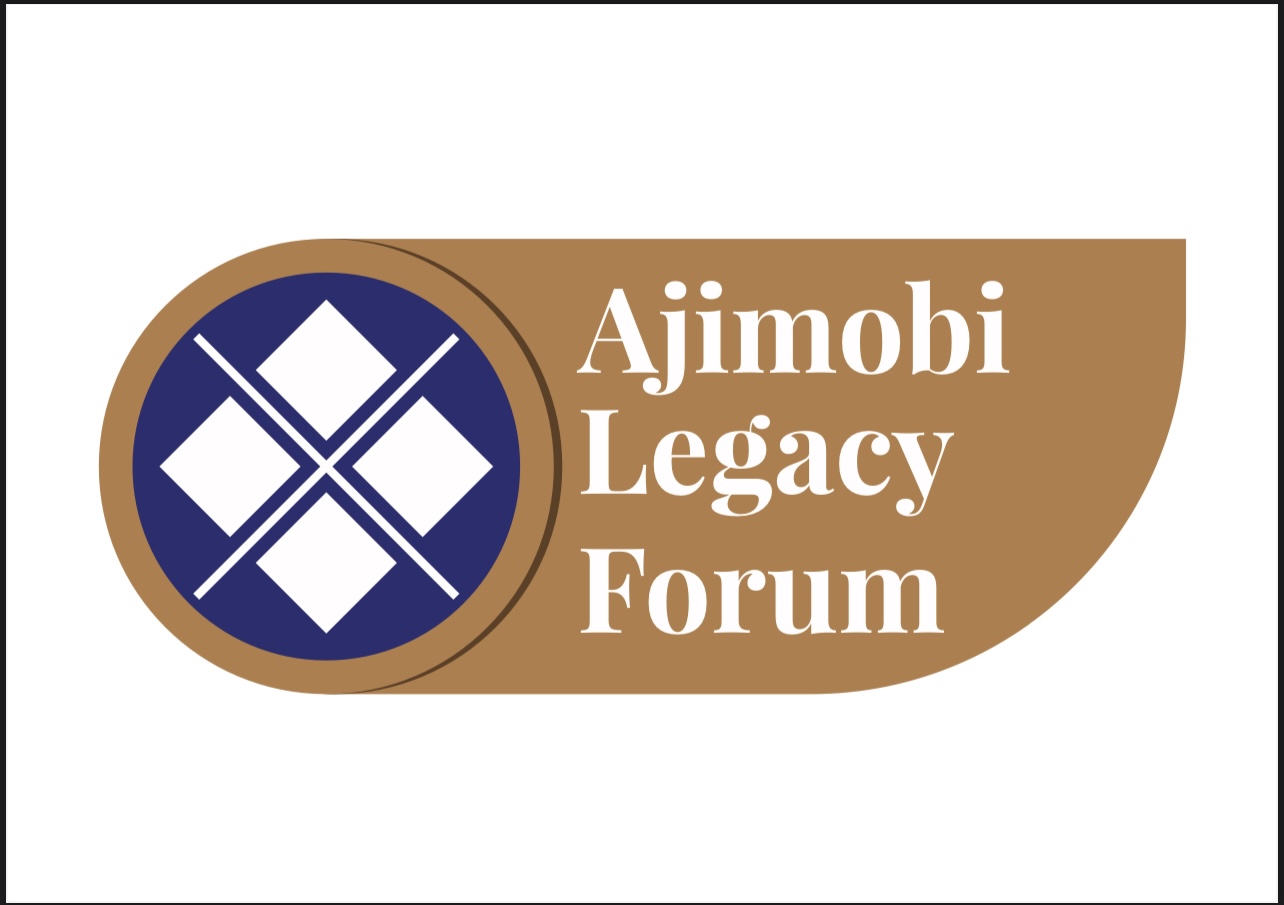 The Ajimobi Legacy Forum (ALF) has appealed to the All Progressives Congress (APC) members in Oyo State to remain calm in view of the discord brewed by the inauguration of Hon Isaac Omodewu as the party chairman in the State.

In a statement by ALF on Monday by the Publicity Secretary, Bolaji Tunji quoting the Chairman, Chief Kunle Sanda and Secretary, Hon Olugbenga Olayemi, the Group said the action by the National Secretariat of the party was capable of sowing further discord in the party  in the State after it had condemned the Congress that produced Omodewu.

“The National organ of the party had acknowledged that the Congress that produced Omodewu was flawed and had apologised to the party during one of the meetings held in Abuja presided over by the Secretary, Hon John James Akpanudoedehe on behalf of the Caretaker Chairman, Governor Mai Mala Buni.

“It is therefore strange that the inauguration of Omodewu still went ahead without resolving the crisis”, ALF said.

“There is no where in the world where the  minority can impose its will on the majority as it is presently happening in the State.

“ As a Group, APC will not support any illegality, our leader, Senator Abiola Ajimobi was not someone who supported illegality in his lifetime; we will therefore not desecrate his memory by supporting the illegal action that led to the inauguration of Omodewu and the purported swearing in of the State exco today.

“Our people should continue to maintain the peace while further legitimate  avenue to resolve the crisis is being explored,” the Group said.