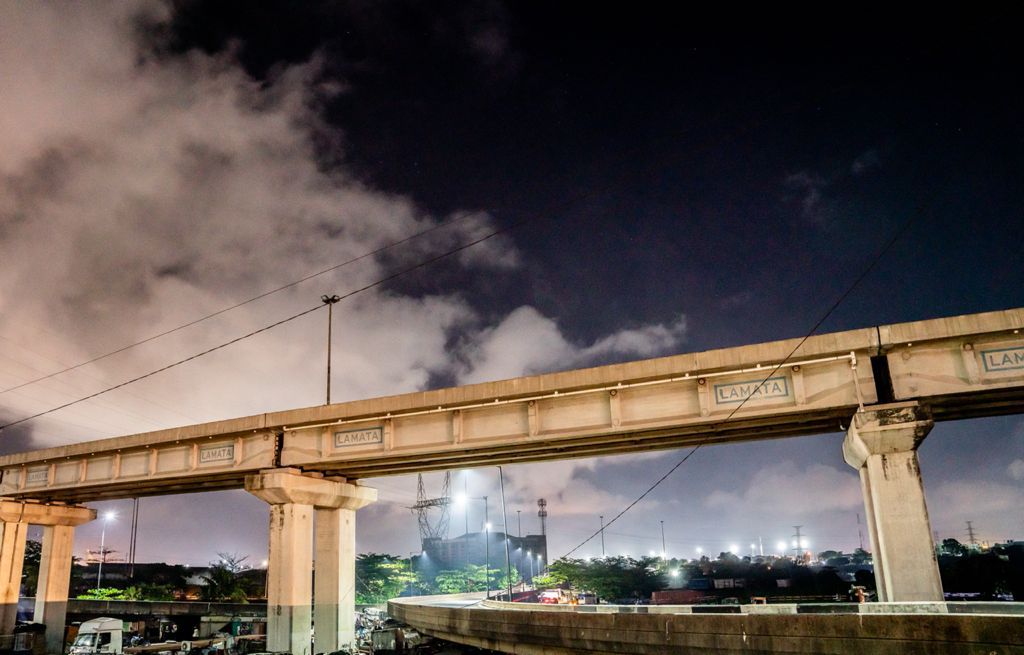 Lagos State Government has continued the rehabilitation of the yellow traditional Street Light to Smart white Energy-saving LED Lights. The retrofitting project is part of the effort of the current administration to Light Up Lagos , making lagos a 21st century economy and a smart city under the THEMES Agenda of Mr Babajide Sanwo-Olu Administration while also making lagos safe for residents and commuters. 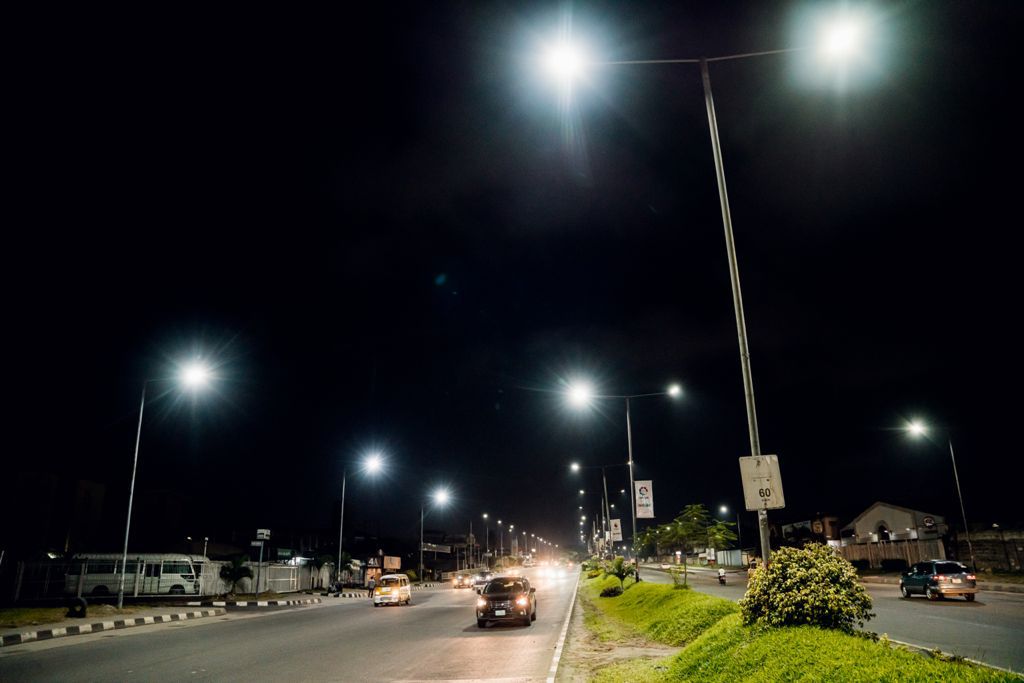 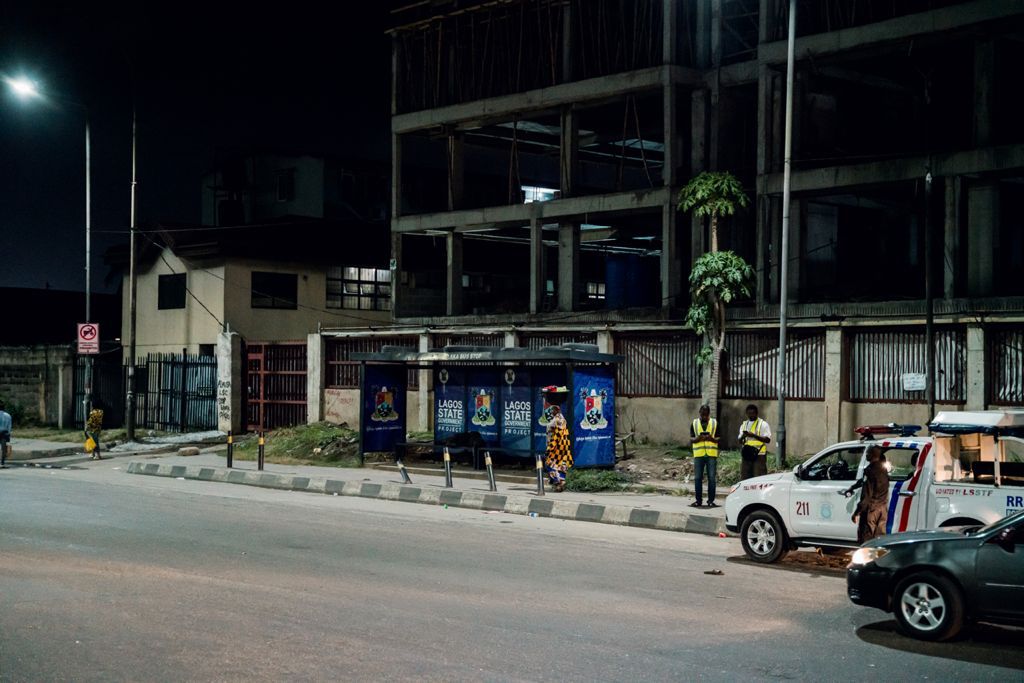 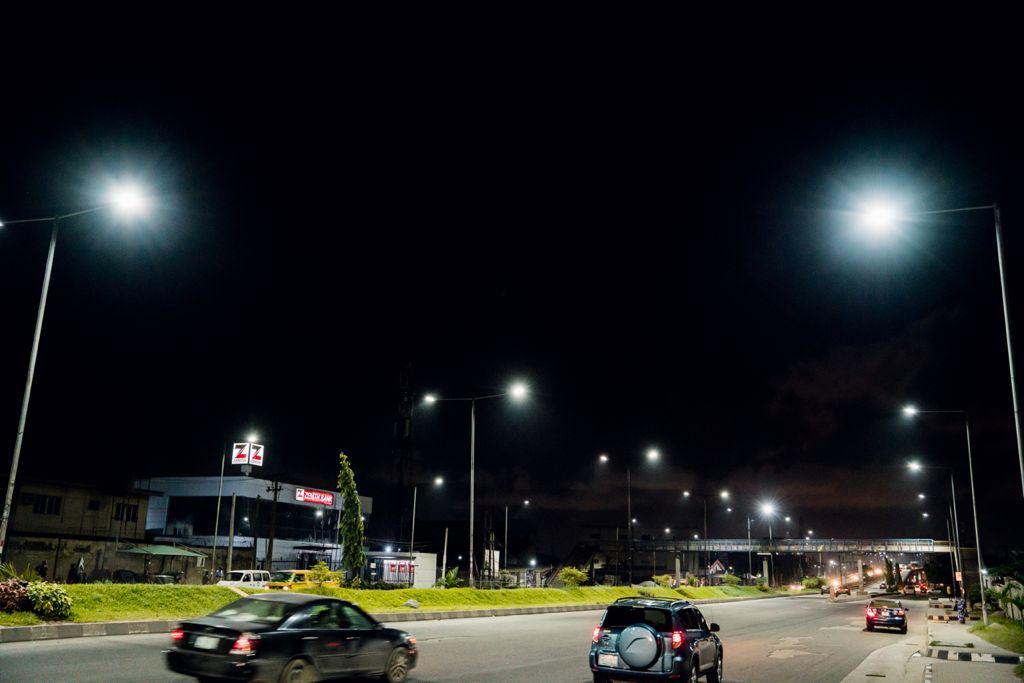 The project is set to run through the year with different Local Governments in place, When completed across the state the street lights will be effective in illumination and efficient saving energy and cost . 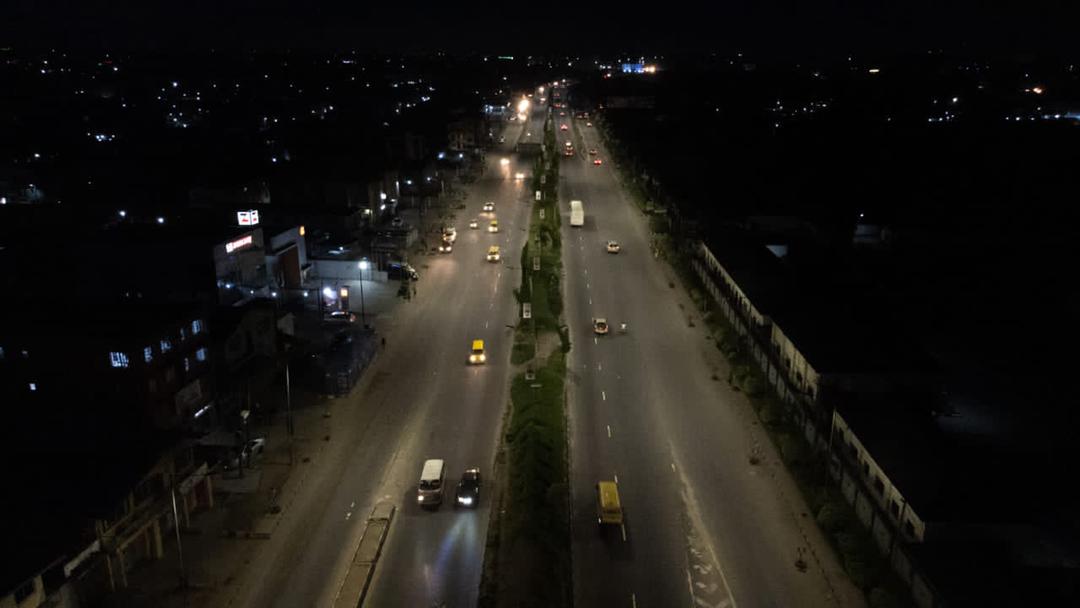 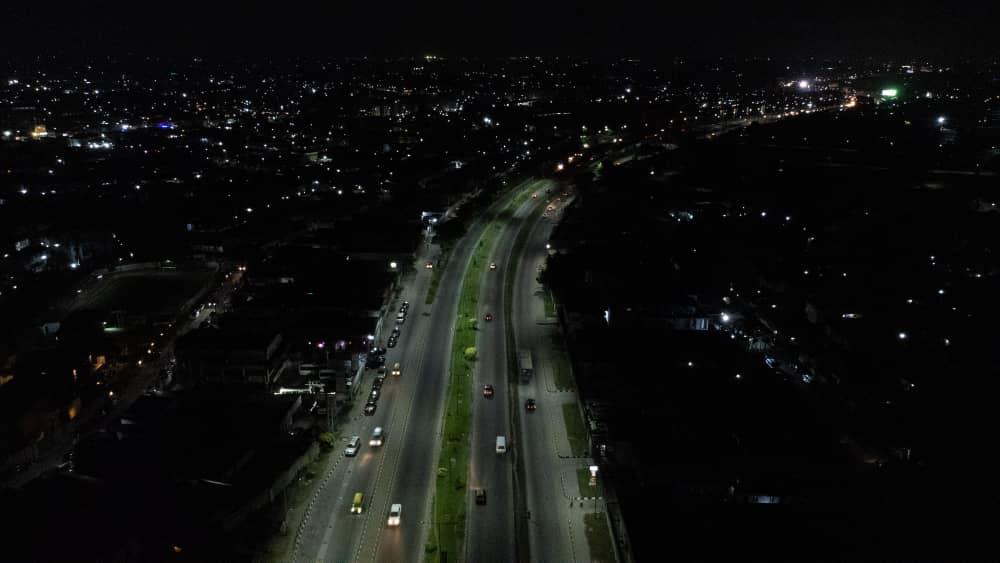 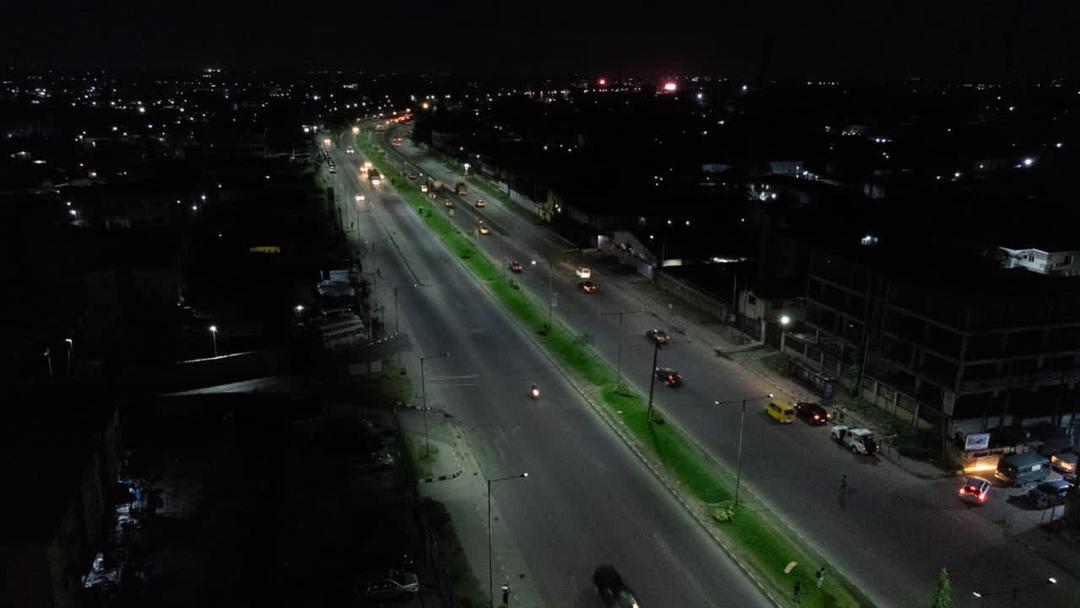 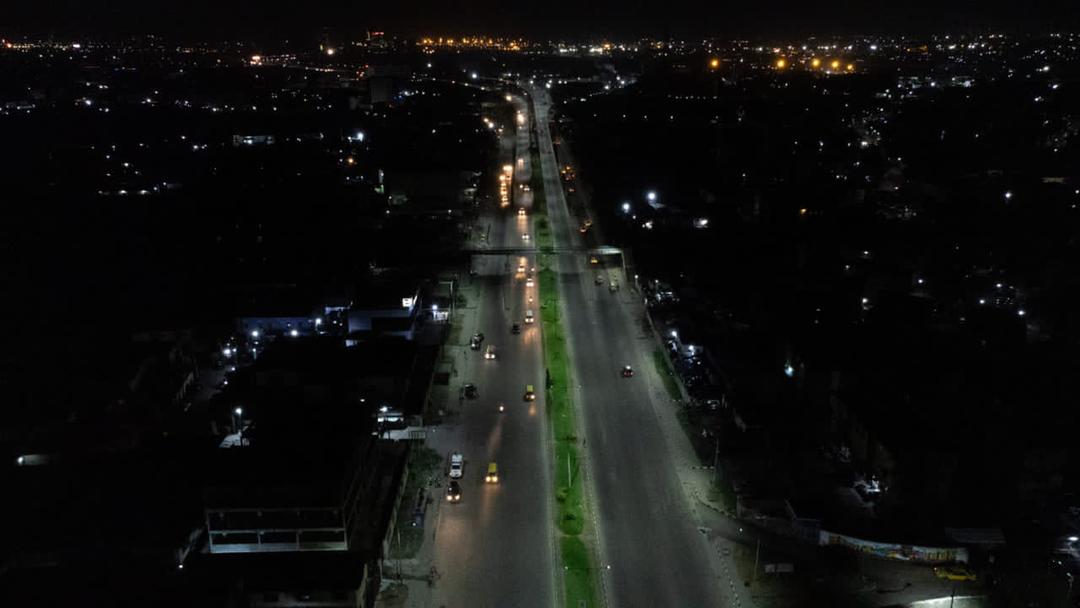 Previous Posts LAGOS CP WARNS AGAINST ANY FORM OF PROTEST IN THE STATE
Next Posts Digital generation, Our generation. | Fatima Hassan