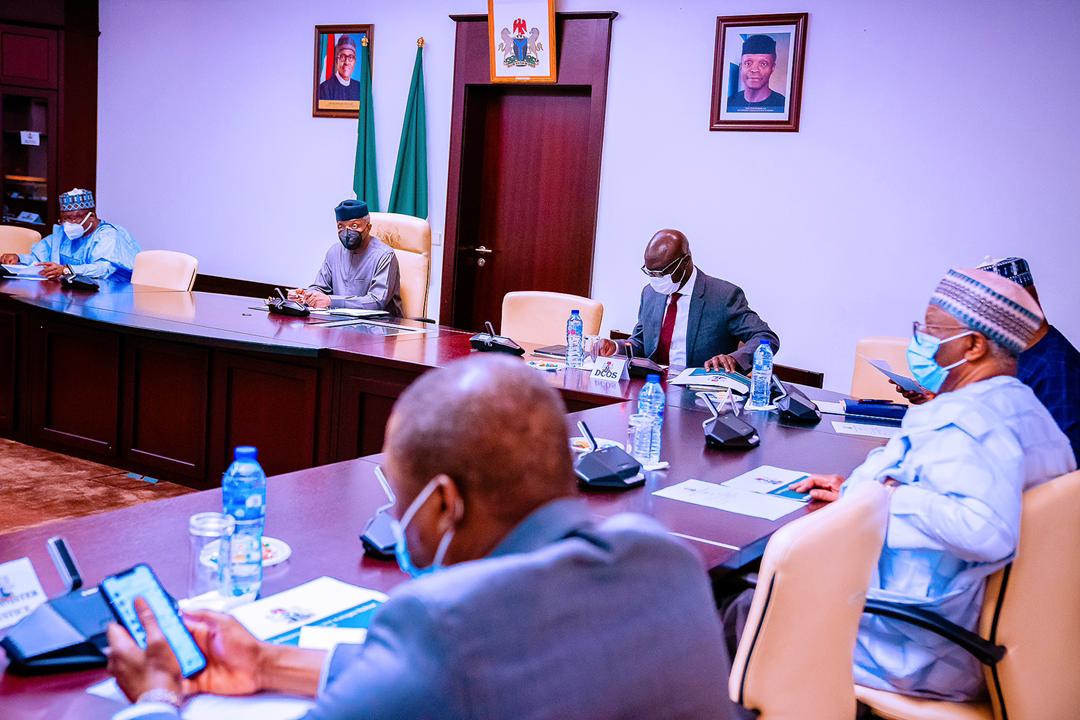 With President Muhammadu Buhari away in the United Kingdom for a medical checkup, Vice President Yemi Osinbajo is presiding over today’s meeting of the Federal Executive Council (FEC).

Before the commencement of the meeting taking place in the Council Chamber of the Presidential Villa, Abuja, cabinet members observed a minute of silence in honour of two former ministers: Senator Bode Olowoporoku; and Alhaji Umaru Muhammad Baba. 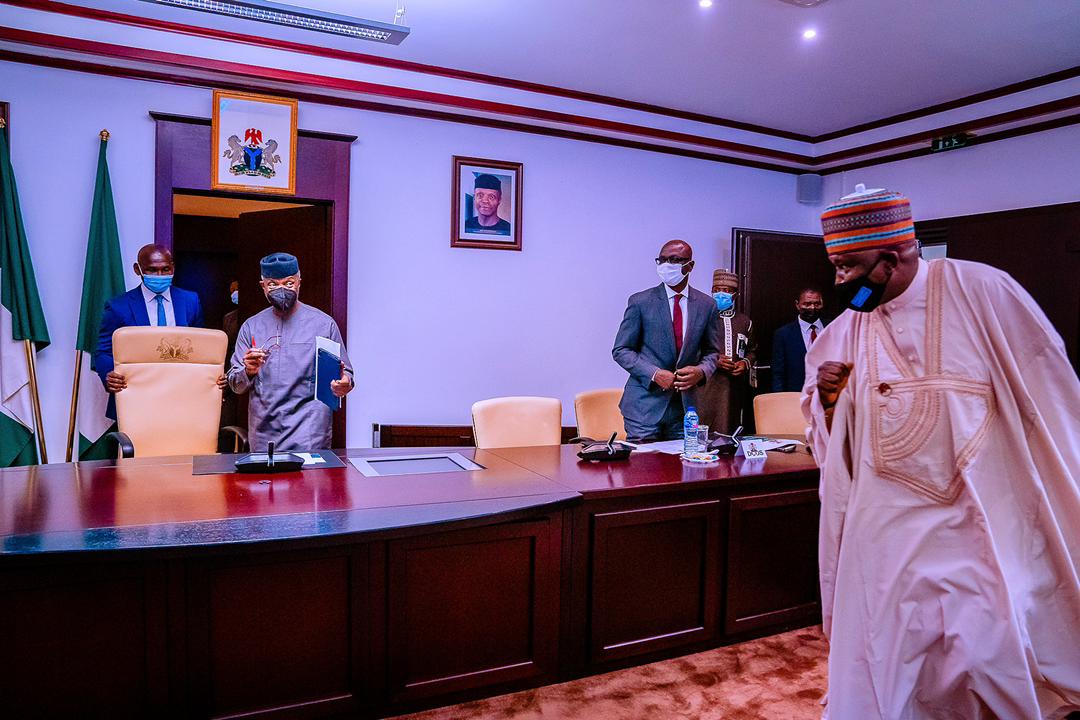 The Secretary to the Government of the Federation (SGF), Mr Boss Mustapha, who officially announced the demise of the former ministers, recalled their various services to the country. 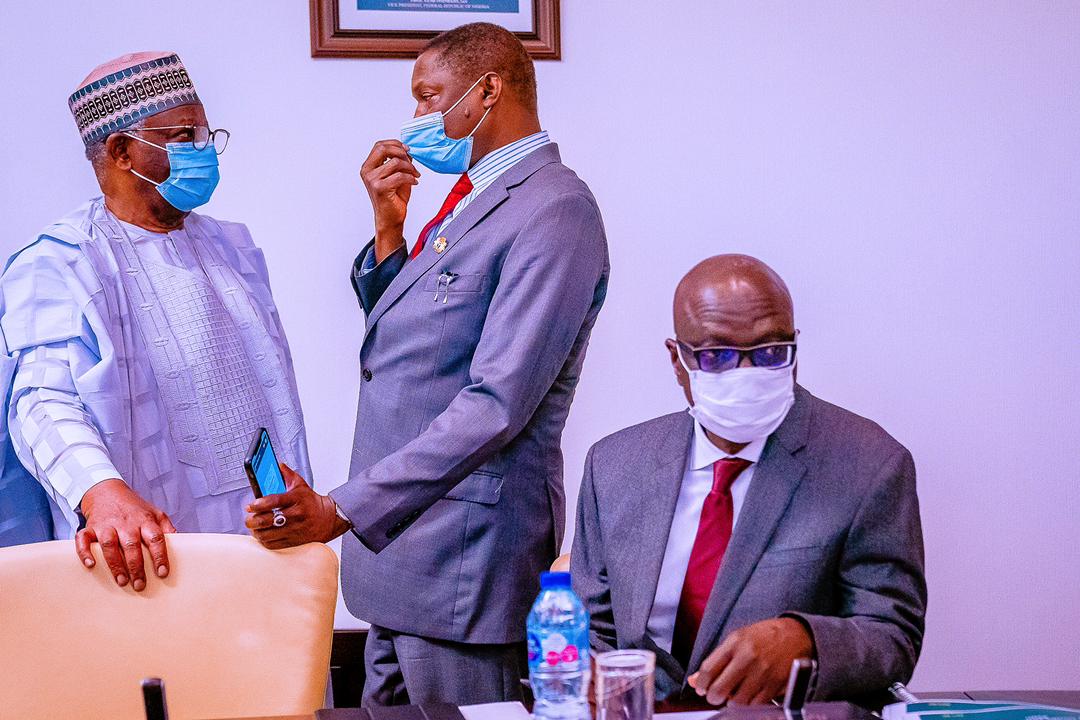 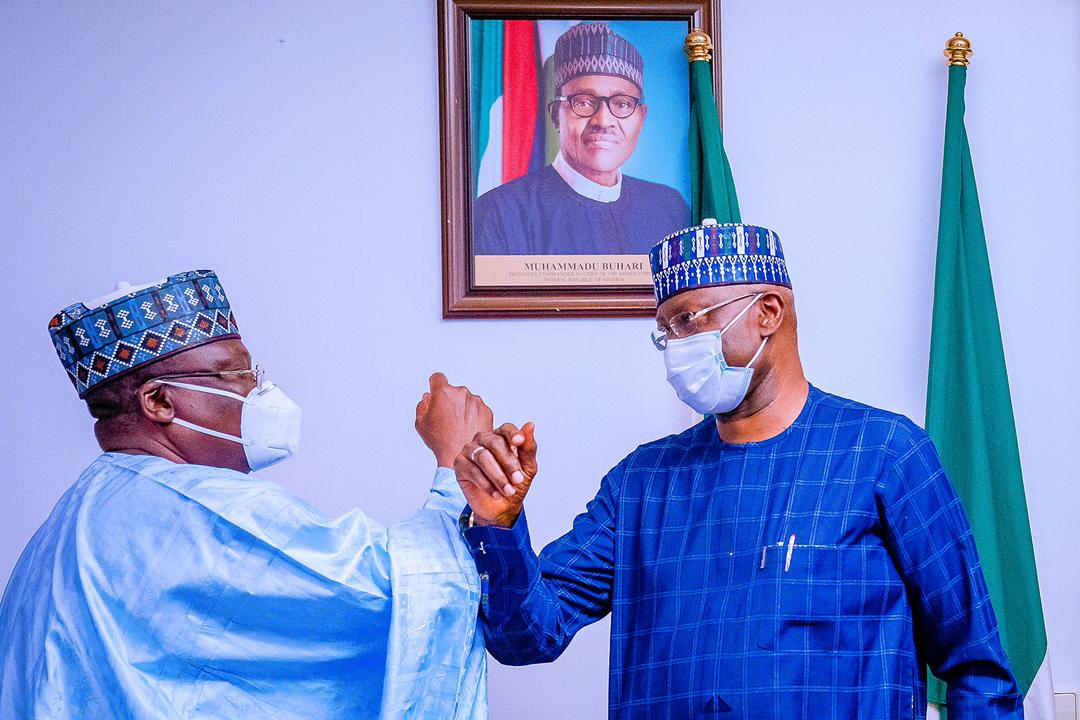 Senator Olowoporoku, who died on Wednesday, March 24, 2021, at the age of 76 years, served as Senator representing Ekiti South Senatorial District at the Senate and was Minister of Science and Technology in the Second Republic.

Physically attending the meeting are the Chief of Staff to the President, Professor Ibrahim Gambari, and the National Security Adviser (NSA), Major-General Babagana Monguno (Rtd).

Others are ministers of the FCT, Mallam Mohammed Bello; Aviation Senator Hadi Sirika; and the Attorney General and Minister of Justice, Abubakar Malami.

The Head of Civil Service of the Federation, Dr Folasade Yemi-Esan, as well as other members of Council attended via video link.