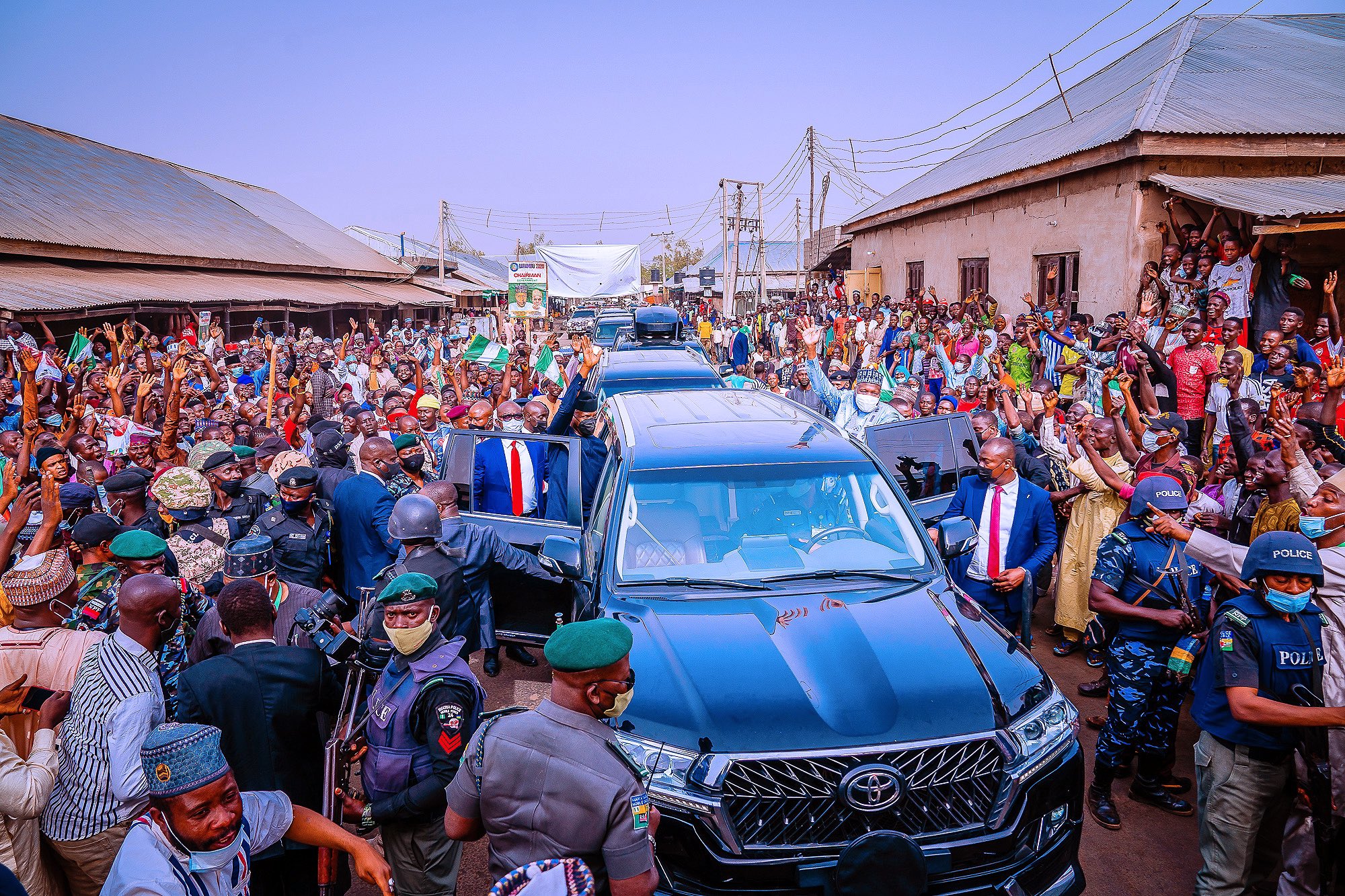 Vice President, Yemi Osinbajo, says the future of Nigeria is reliant on the shoulders of youths, adding that the Federal Government would support their ideas to thrive. 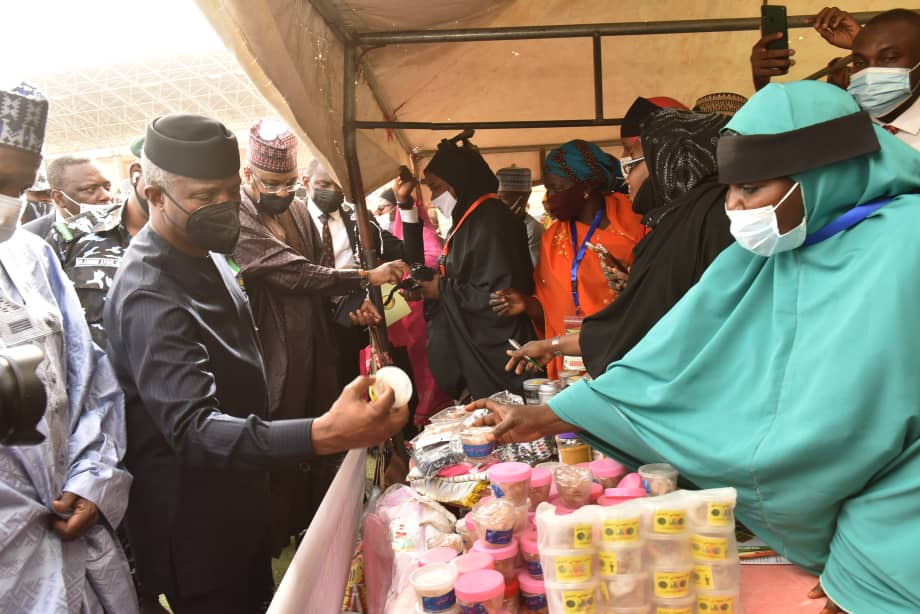 He made this disclosure on Tuesday, at the 27th edition of the National Micro Small & Medium Enterprises clinic in Gombe, stressing that the future of Nigeria is incumbent on their choices.

While enumerating the supports of the government in providing enabling environment, the vice president revealed that over 6,000 businesses have been registered free from charges by Corporate Affairs Commission. 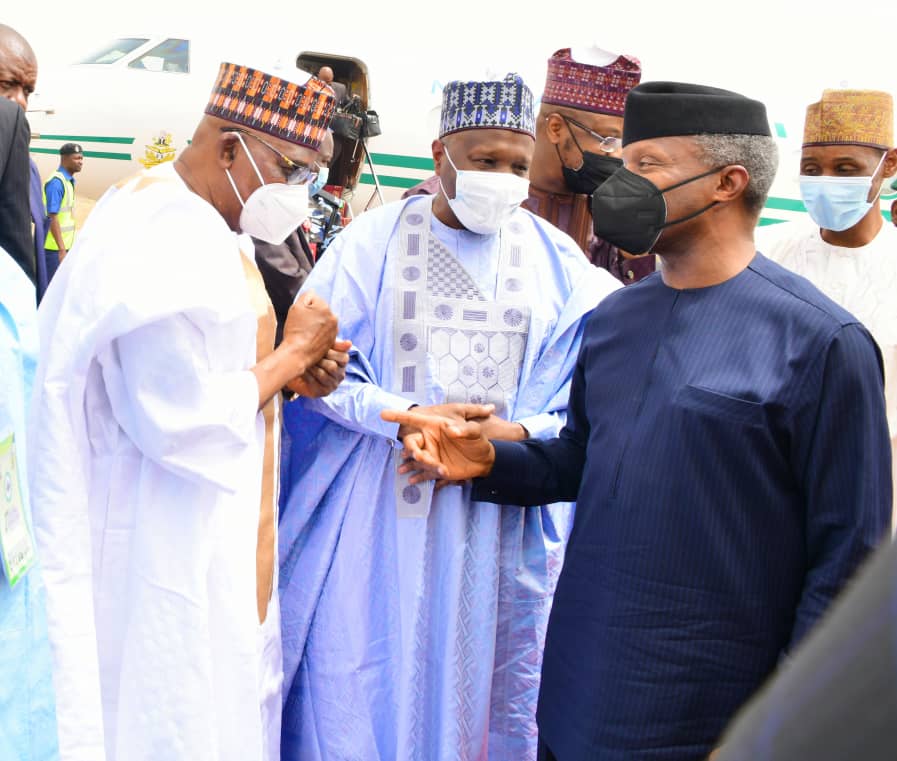 Osinbajo said, “a look at the programme you will see those that have benefitted already. Thus far in the payroll support for Gombe state. We have ensured that about 9,085 employees from close to 2,000 micro small and medium enterprises from the educational sector have benefited from the scheme and another 10,000 artisans have also benefited from the scheme and up to 6,000 new business name have been registered free of charge with Corporate Affairs Commission.”

MSME’s in Gombe state has been supported by the Federal Government with almost 1.2 billion naira under the economic sustainability plan and there is more to come I have been reliably informed that current business is undergoing verification with the view to been shortlisted for employment this state would receive even more support.”

Also, Governor Muhammadu Yahaya, assured that his administration would continue to provide an enabling environment for businesses to grow.

He, said “the choice of Gombe state for the 27th MSME clinic is both apt and timely. We are blessed with an economy that is driven by men and women. The hosting is an important milestone in the development of the local economy in Gombe state.”