The Oyo State Governorship Candidate of the Accord Party, Chief Adebayo Adelabu has promised improved security architecture when he becomes the number one citizen of the State in 2023.

Chief Adelabu made this known during a meeting with Ibadan Mogajis, led by Mogaji Ariori in continuation of his State-wide consultation with relevant stakeholders ahead of the March 11, 2023 Governorship Election.

The Accord Governorship candidate who was the Chairman, Security Trust Fund (STF) during the last administration said that the security challenges in the State deserves tactical approach,  which he promised to restore within his first 100 days in office.

” When I was the Chairman, Security Trust Fund during the last administration, we made concerted efforts to strengthen the security apparatus in the State through periodic meetings, consultations, intelligence gathering and surveillance, which till today the people of Oyo State have continued to appreciate the last administration for. It was a singular initiative, among others, that made the Abiola Ajimobi-led administration score high in terms of Security. It is quite unfortunate that it has become a thing of the past”.

He said his consultation with the Mogajis was,

” to appreciate them for their unflinching support towards actualizing my dream of becoming the next Governor of Oyo State come 2023. This also affords me the opportunity of telling them my plans and that of our various candidates across the state towards ensuring a better Oyo State.”, Adelabu said.

In addition, he donated a sum of One million naira to the Mogajis to provide internal security in their respective compounds.

In his remarks, the Director General of the Adelabu Campaign Organization, Chief Adegboyega Adegoke and younger brother to the late former Governor Abiola Ajimobi ,Chief WasiuAjimobi enjoined Ibadan Mogajis to support the Accord Governorship candidate to move the state forward.

While responding on behalf of the other Mogajis, Mogaji Arioripledged support towards the realisation of the aspiration of Chief  Adelabu to govern Oyo State in 2023 adding that it is the only way that Oyo State could witness meaningful and much needed development considering Adelabu’s antecedent in the creation of Jobs for the people of the state . 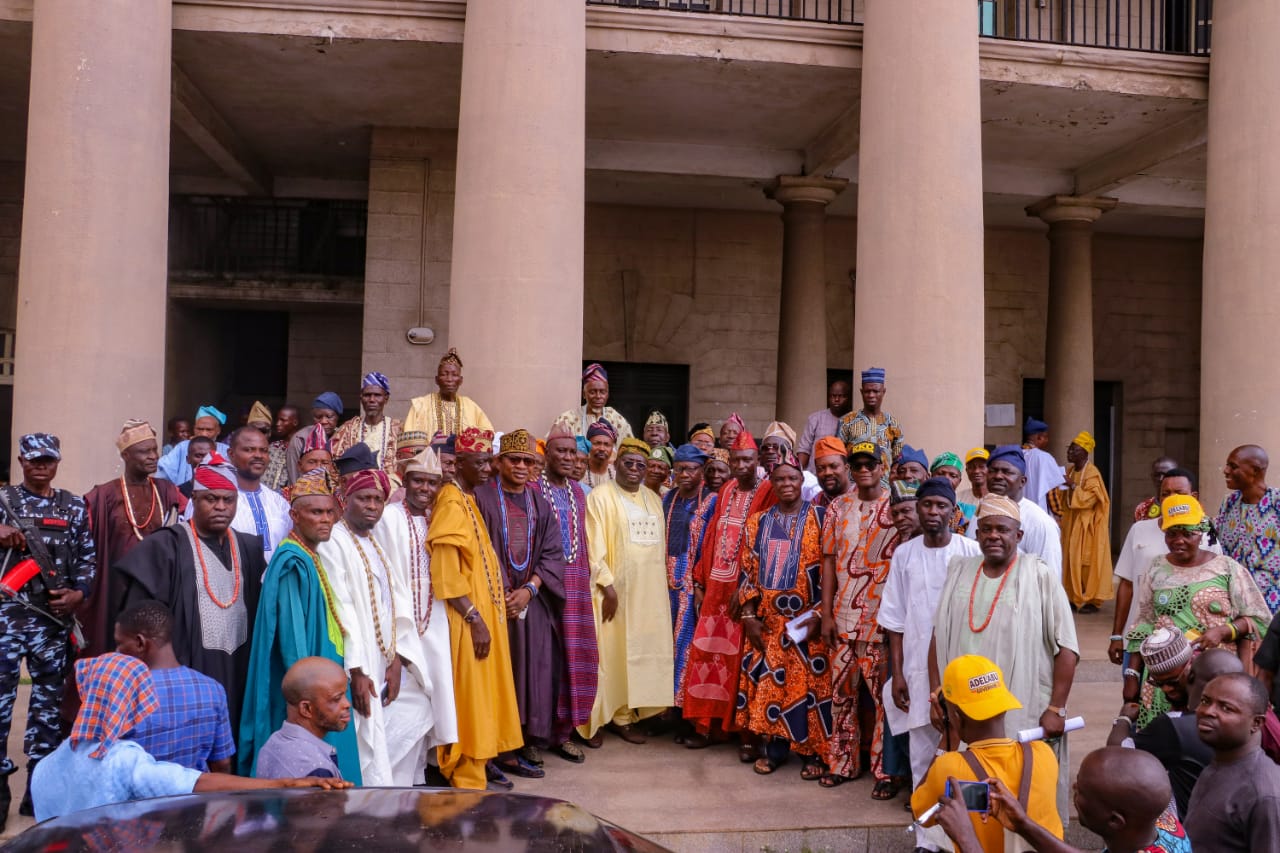 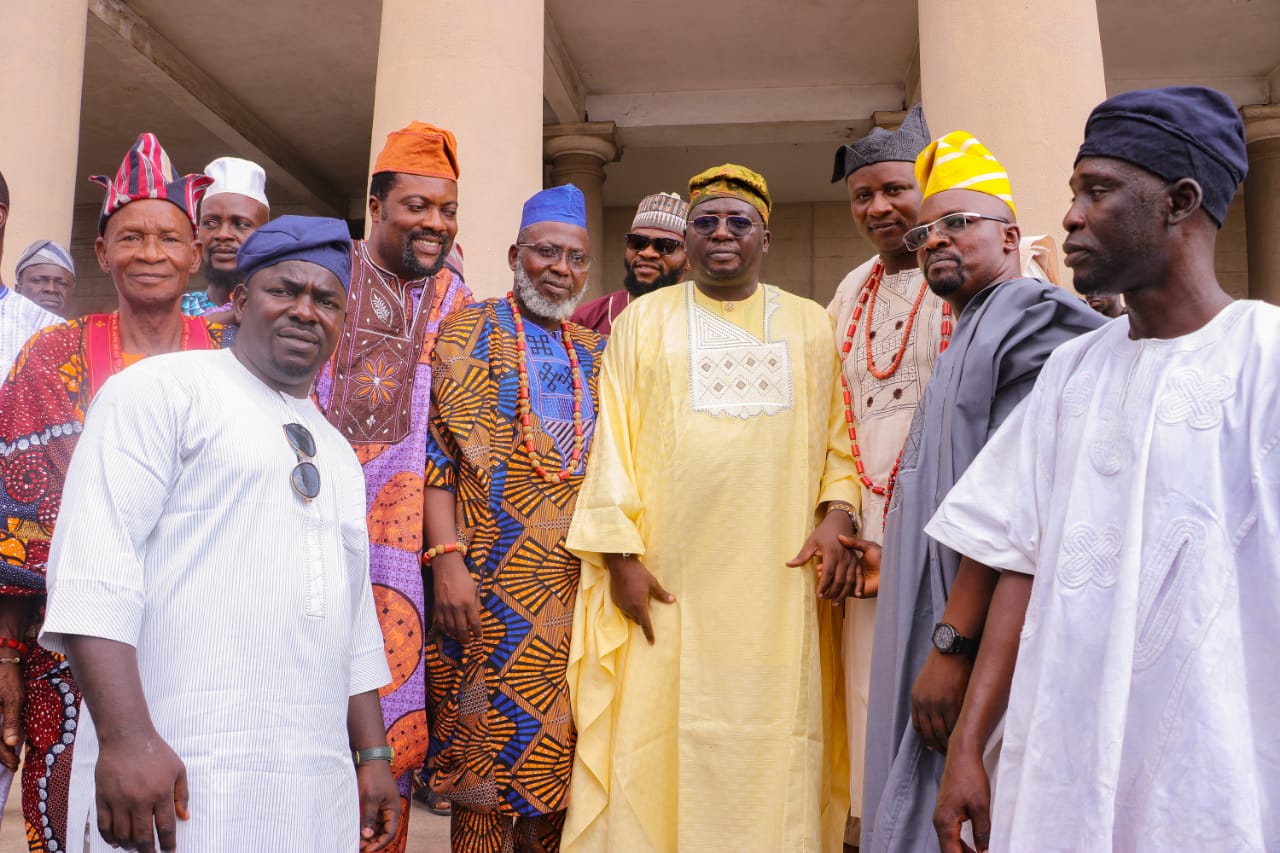 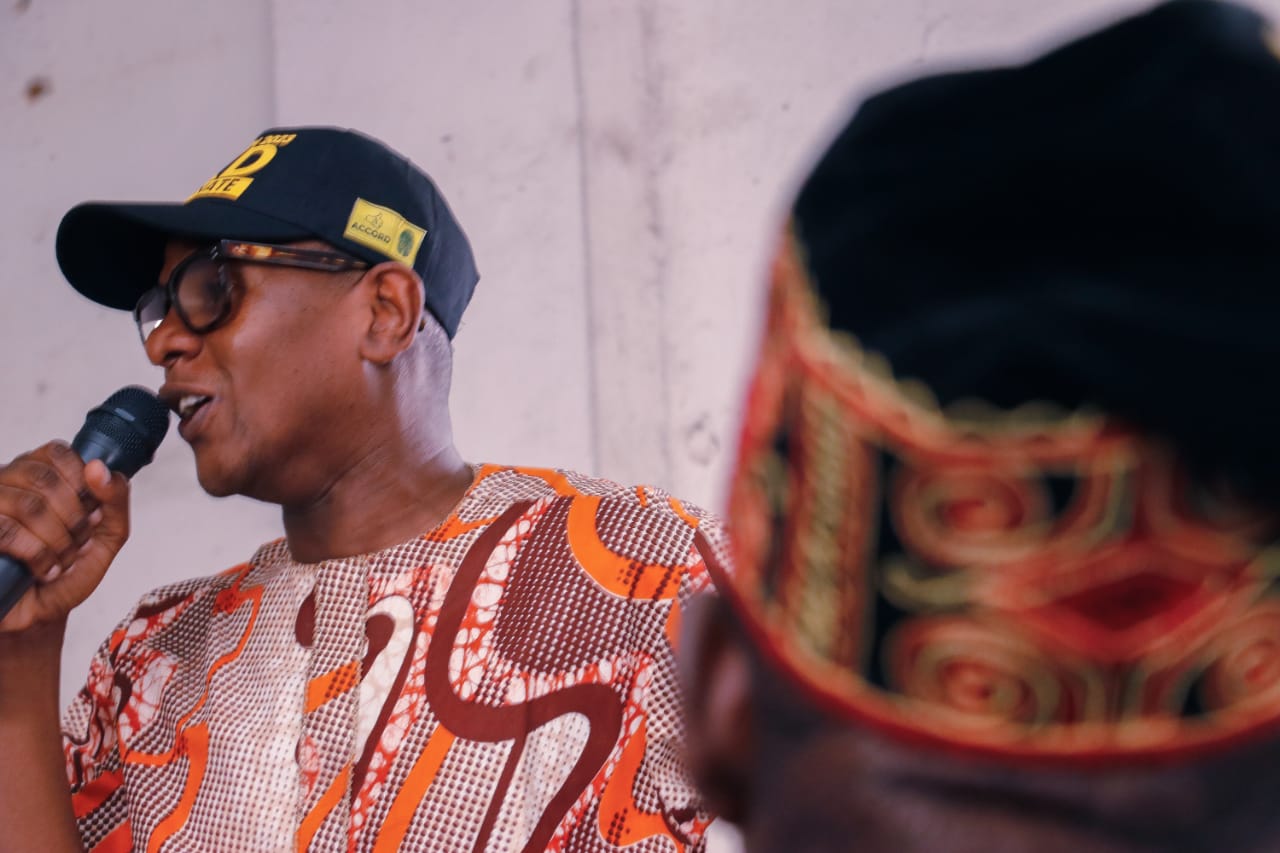