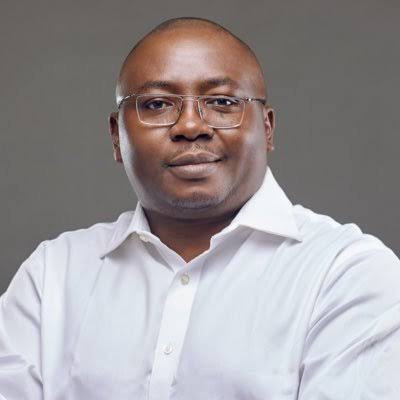 The Group, led by its chairman, Comrade Samson Odewale said it decided to dump Gov Makinde and pitch tent with OloyeAdelabu based on its assessment of all the 16 candidates from the different political parties vying for Oyo governorship in the 2023 General eelection.At an event to decorate the Accord governorshio candidate as patron of the group  the Chairman said their assessment was based on competence, antecedent, composure and leadership qualities.

Comrade Odewale said the result of the scrutiny revealed Chief Adelabu emerged as the most credible and reliable among the candidates.

The  Chairman also called on the entire people of the State to vote massively for Adelabu in the March 11, 2023 governorship election, adding that apart from his possession of sound managerial skills during his service in both the private and public sectors, he is an employer of labour whose contributions towards the development of the State before he joined partisan politics is second to none.

While appreciating members of the Group for their support, Chief Adelabu promised not to  disappoint  the forum and the people of Oyo state if given their mandate in March 11 governorship election adding that he has a name to protect.

Accord Governorship candidate pointed out that he voluntarily resigned as the Deputy Governor of the Central Bank of Nigeria (CBN) and joined the governorship race out of his determination to take the state to lofty heights in all aspects of governance.

The President of the forum said Adelabu’s improvement on the security of the state as the Chairman Security Trust Fund under the late Governor Abiola Ajimobi-led administration, as well as his assistance in the establishment of the Technical University, Ibadan were worthy of commendation.

It would be recalled that the incumbent Governor of the State, Engineer Seyi Makinde, who is seeking for re-election was formerly the Patron of the Itesiwaju Oyo Empowerment Initiative Forum. The Forum comprises of members in the 33 local government areas of the state with the objective of advocating for good governance of the state.