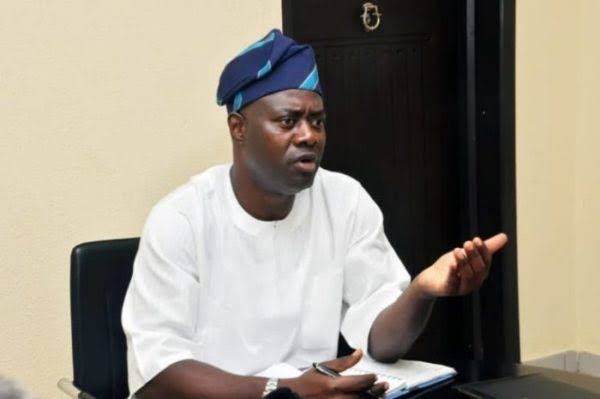 No fewer than eleven persons were reportedly killed in a gang war between members of the Oodua Peoples Congress (OPC) and youths of Inalende, Abebi and Oopo area of Ibadan, the Oyo state capital, on Friday.

It was learned that two people were earlier killed on Thursday while the figures increased to 11 when members of OPC came out to support one of the rival gangs overnight.

areas, but it got out of hand when the OPC members supported a group against rival gang.

As of Friday morning, the mayhem has claimed seven members of the rival gangs as well as four OPC members.

A source said the youths are still in the area vowing to retaliate the killing of their members, despite the heavy presence of the security agencies in the areas.

According to the source:“I am confirming it. I don’t want you to mention my name. The two boys were down on Thursday while another four were killed overnight but as this afternoon the death has increased to eleven.

“Police and NSCDC are here to maintain peace, but those guys are still threatening to retaliate. I wish the police can still reinforce to our area to ensure more lives are not lost.”

Confirming the incident, Oyo State Police Command spokesperson, Adewale Osifeso, said the mayhem is true but yet to establish the number of casualties.

In a text message, Osifeso said: “The story is true. Investigations are ongoing to establish the number of casualties and circumstances that led to the incident.

“Meanwhile, additional operatives have been deployed to the scene to maintain law and order. You would be updated in due course, please.”

Speaking on the incident, the OPC Coordinator in Oyo State, Comrade Rotimi Olumo, confirmed the death of three of his men, adding that one is presently in coma at an undisclosed hospital.

Olumo, who denied that his men killed people, said the gang leader in Oopo, which he identified as Dare Jalaruru was the one who led the attack on his men.