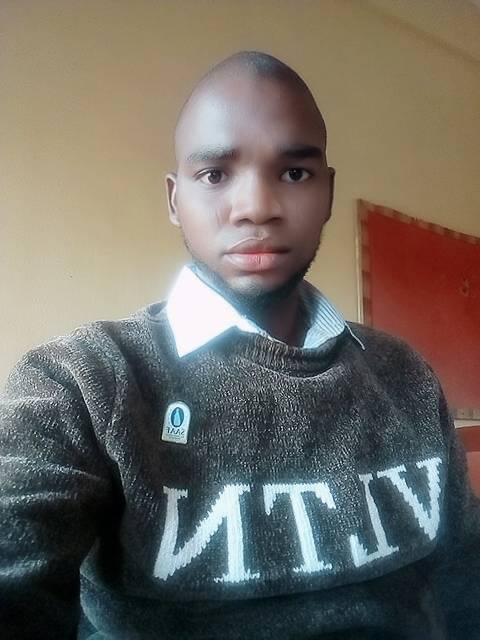 It however amuses me to see some Oyo PDP apologists demonstrating and advertising ignorance in public square simultaneously. It is worrisome,and a pointer to lack of exposure on the part of many of our friends on the other side of political divide. Since they are very ignorant,instead of coming to the public to dance to the drums of opprobrium,It would have been better for them to engage the services of learned lawyers for clear interpretation of Court orders, especially one that is as weighty as the Supreme Court.

It will be very apposite to open the eyes of the Oyo PDP vuvuzelas to some parts of yesterday’s judgement that they do not know,or which those that probably knows it among them have chosen to keep mute about, thereby leaving the idiotic ones among them to continue to dance to the drums of shame.

Fact 1 : Governor Seyi Makinde during the heat of the ALGON case made entreaty to the Chairmen and Councillors to pay them their salaries in full,which the ALGON members turned down having sensed that it was a bobby trap,as the State Government would have been paying them on its own terms. Also,what the Government wished to pay to pay them as at that time was the basic salaries, excluding other entitlements. We all knows that in Nigeria, salaries of public office holders is not as huge as people express publicly,rather the allowances is usually the main “koko”. The Supreme Court ruled that the ALGON members should be paid their salaries, allowances and severance packages in full .

Fact 2 : The Supreme Court set a deadline for payment.

I could see some Oyo PDP apologists shamelessly running their diarrhoea mouths that the Government of Oyo State won’t be paying “shishi”. Yes,they are right,the ALGON members won’t be taking “shishi” too,as it is not a monetary denomination in Nigeria. The ALGON members will collect their entitlements in kobo and naira. The Supreme Court set what I called unprecedented precedent by setting a deadline for when the payment must be made,which is 7th of August,2021, and even the Attorney General of Oyo State must swear to “Affidavit of Compliance” on or before the set date. The mumus among the PDP members are not learned and they are even evidently lazy to understand that Attorney General of Oyo State wouldn’t want to play with the tiger’s tail,as he is not having immunity. He wouldn’t want his white clothing to be soiled with palm oil. He has not choice than to comply. Else, “ẹwọn” is steering him on the face .

Fact 3: The Supreme Court fined the Governor of Oyo State and his Government #20m for flagrant disregard to extant laws of the land. Had it been the Governor is not having immunity,he would have probably been sentenced to prison. His Commissioner of Justice will explain this to him .

Fact 4 : With Supreme Court landmark judgement,it has laid to rest the tag of ” kangaroo election” ,the uniformed Oyo PDP members have been popularising. In the first place, the Oyo PDP has no locus standi whatsoever to challenge that election,as it was neither a party or participant in the said election. By Supreme Court judgement,the election into Local Government Councils and LCDAs remain valid and authentic,and the entitlements of the Abiola Ajimobi’s Chairmen and Councillors into those Local Council Development Areas is to be paid in full.

Fact 5 : In the face of the law of the Federal Republic of Nigeria, the Caretaker Chairmen that were appointed by Governor Makinde after illegally dissolving the democratically elected officials are unknown to law. In fact,in law,they are nothing but Impostors. In the face of Nigerian Law,they dare not referenced themselves as former Caretaker kinikan whatever,as the law believes that the offices of the democratically elected helmsmen was not vacant for a single minute.

Fact 6 : The Supreme Court judgement extended the payment of salaries and other emoluments of the ALGON members to be extended to March 2022. This is another landmark judgement in the annals of jurisprudence in Nigeria. Ordinarily,the money they would have been paid had it been they’ve shamelessly hang their head under Seyi Makinde’s armpits wouldn’t have extend more than this April this year.

I’m using this medium to congratulate the ALGON members in Oyo State for this landmark achievements. I’m also congratulating all those that contributed in one way or the other to ensuring righting of wrongs. Going further,we can only hope the ALGON members will be magnanimous by “cutting soap for us ” as it is now usually said in Nigeria’s parlance.