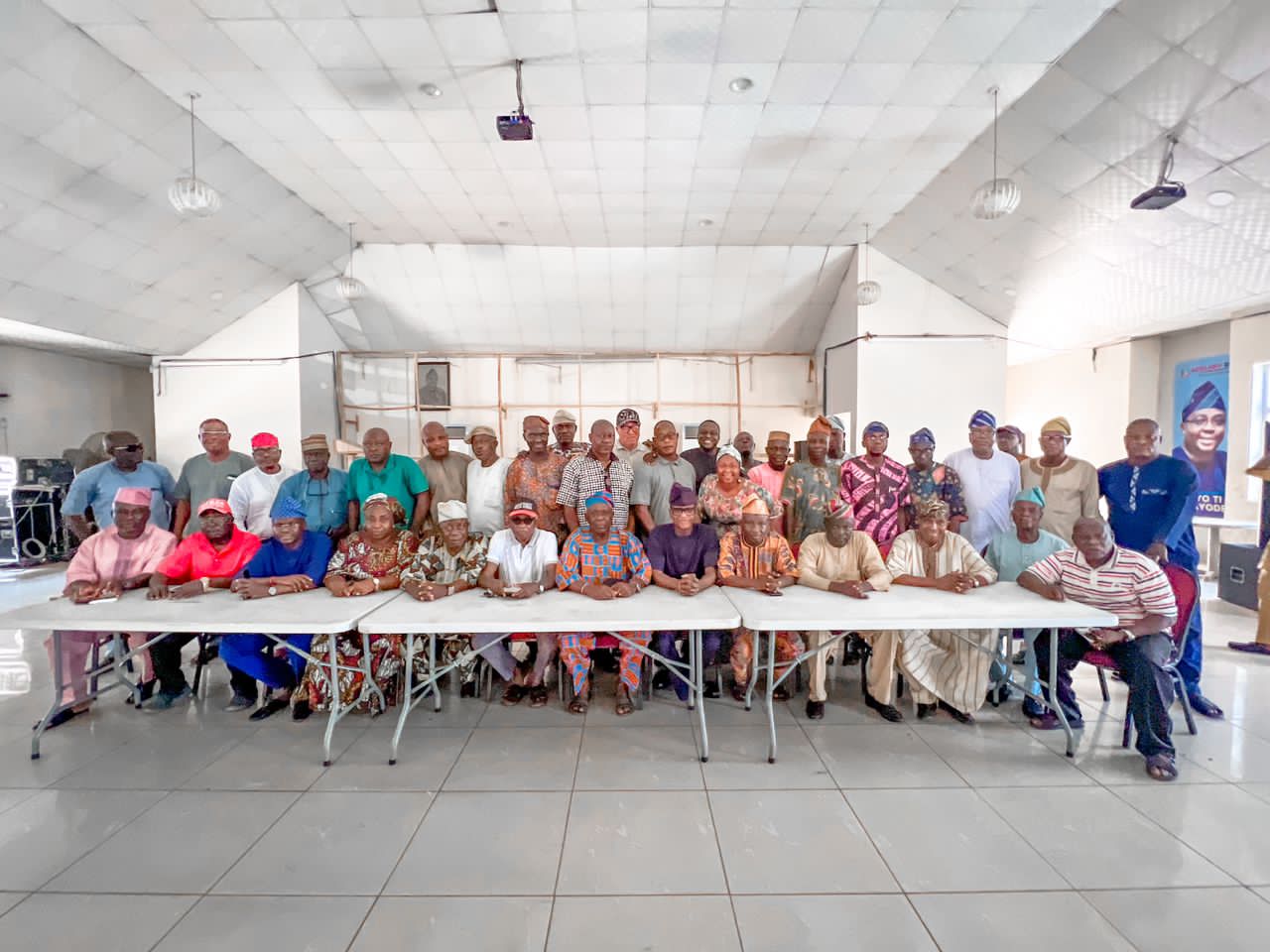 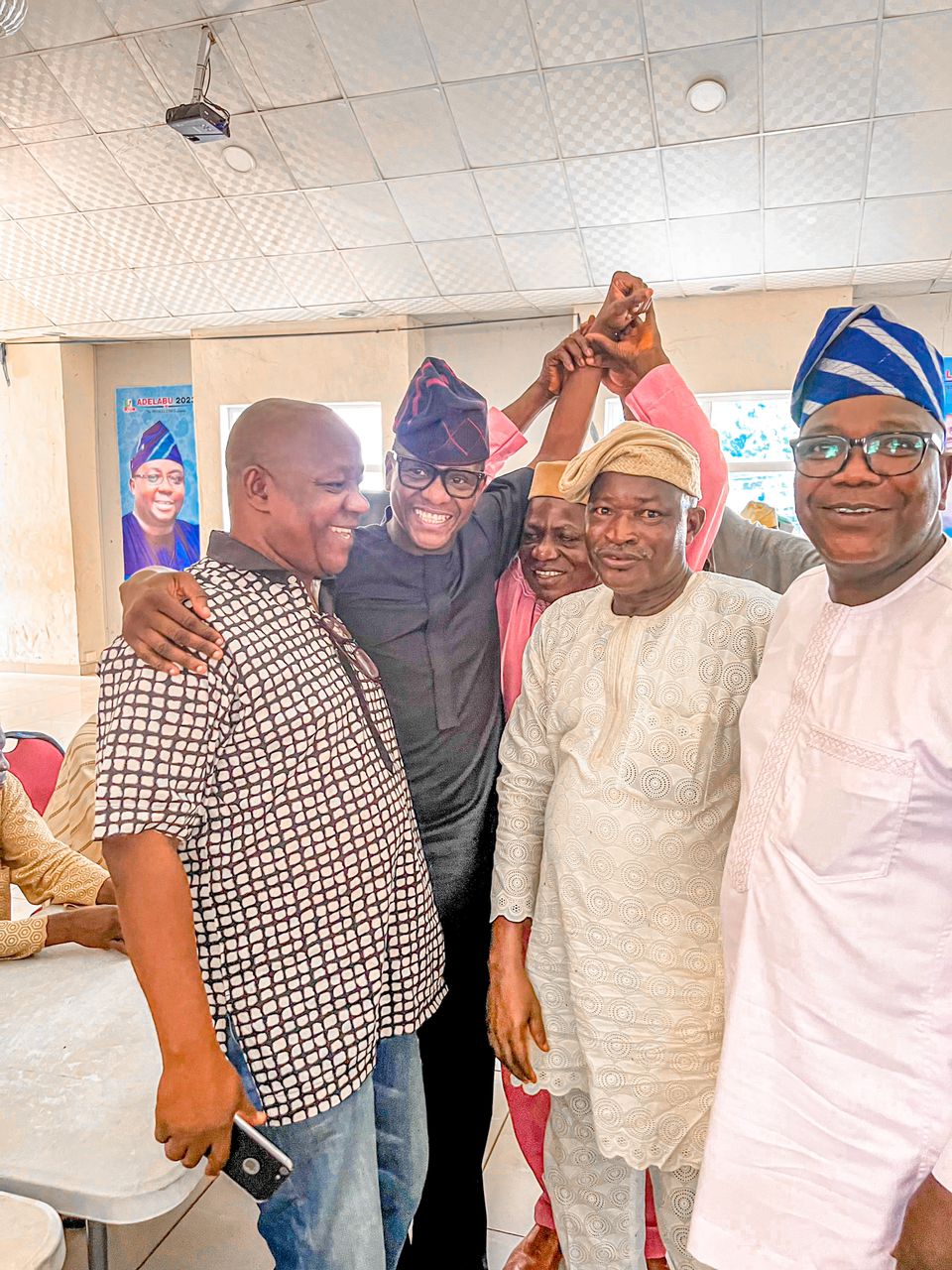 A coalition of political leaders and stakeholders in the entire Oyo South senatorial district, under the auspices of the Accord Party, have endorsed Kolapo Kola-Daisi to be the senatorial candidate for Oyo South for the upcoming 2023 elections.

This endorsement was made today at a Jericho, Ibadan venue via a consensus agreement.

The leaders, who were unanimous in their decision, hinged their adoption of Kola-Daisi on the need to push their best foot forward to represent them as a district.

They were full of praise for Kola-Daisi’s antecedence and brilliance, two virtues that make them confident of not just winning with him at the elections, but also of his performance.

After Kola-Daisi presented his intention to the group, one of the members from Ibarapa North, Hon. Salau Fatai Adesina moved to adopt and accept his intention, while Hon. Alatise from Ibadan North East seconded it.

Speaking on behalf of the leaders, Hon. Jelili Agboola, a leader from Ibadan North West, saluted Kola-Daisi for speaking well and for expressing readiness to serve.

“You have spoken so well that the entire house is impressed”, Hon. Agboola said. He added, “This house hereby accepts your intention and is moving on to endorse you as the senatorial candidate of Oyo South for the Accord Party”. 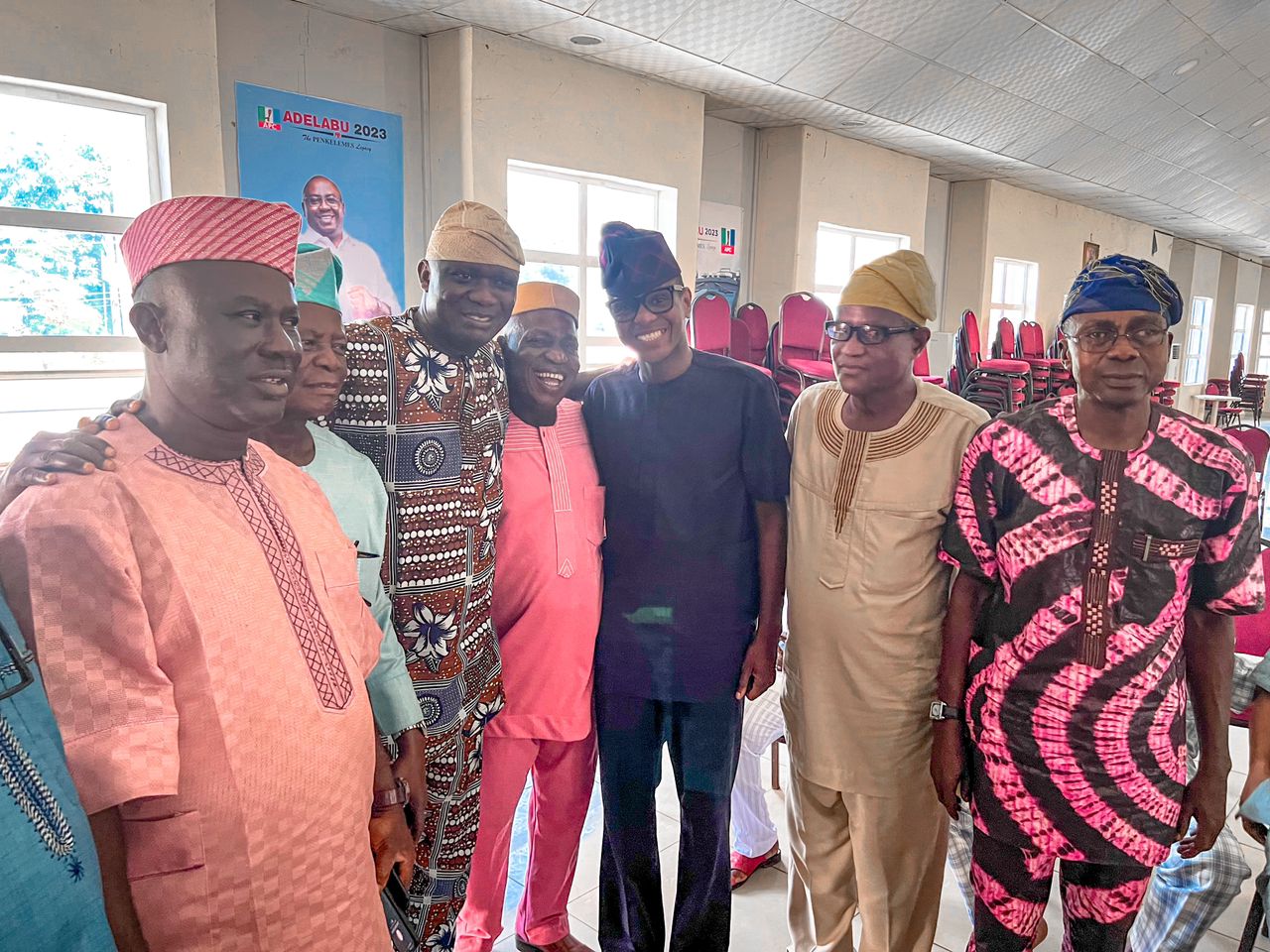