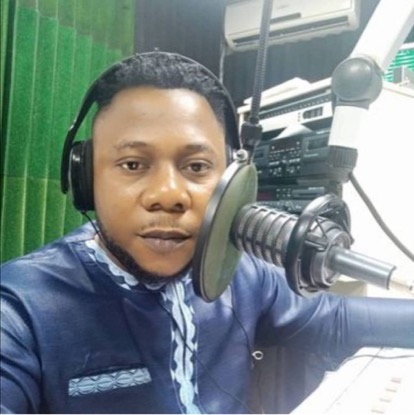 Naija FM’s On Air Personality, Titus Badejo popularly known as Eja nla has been killed by unknown gunmen in Ibadan.

According to Police PPRO in Ibadan, he said

”At about 0730hrs, Sunday 20th June 2021, One Damilola Afolabi ‘m’, Manager at Club 407,Oluyole Ibadan reported at Oluyole Divisional Police Headquarters that on Saturday 19th June, 2021 one Titus Badejo Journalist and Freelance Disc Jockey with the club was shot outside the club premises by unknown assailants. However,comprehensive investigations are in top gear to unravel circumstances surrounding the incident and to apprehend the assailants. Verifiable updates would be provided soonest.” 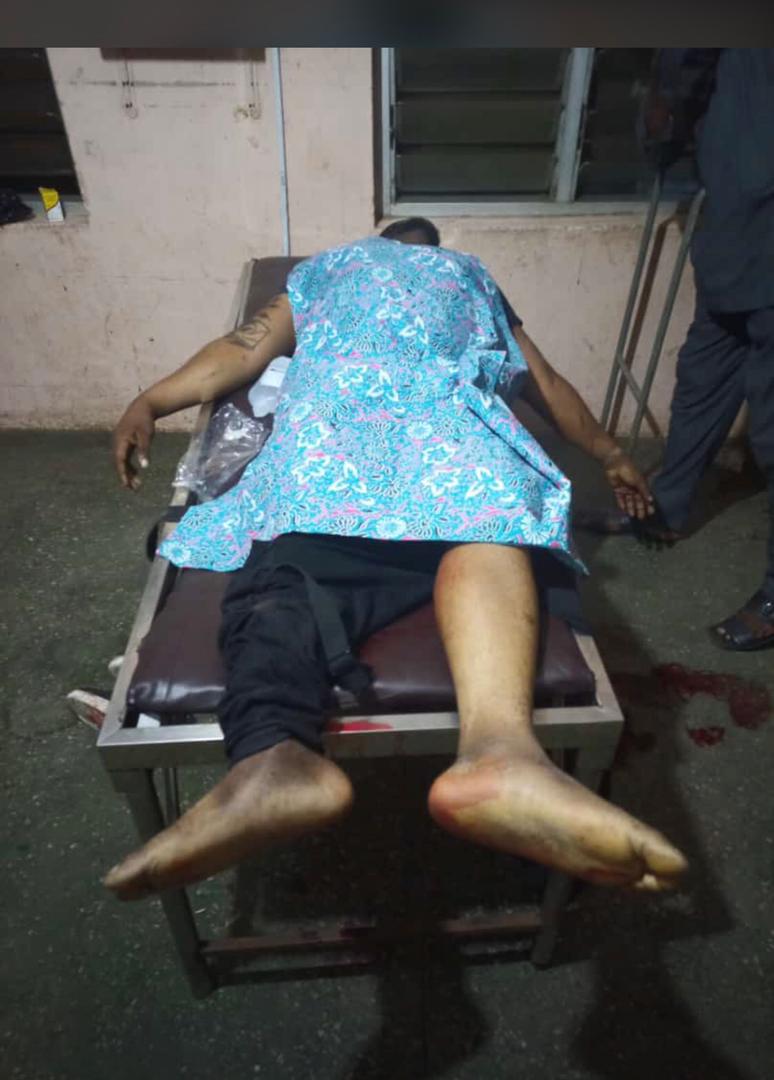 Eja nla, who joined Naija FM from Space FM in November, 2020 was killed at a yet to be confirmed lounge in Oluyole.