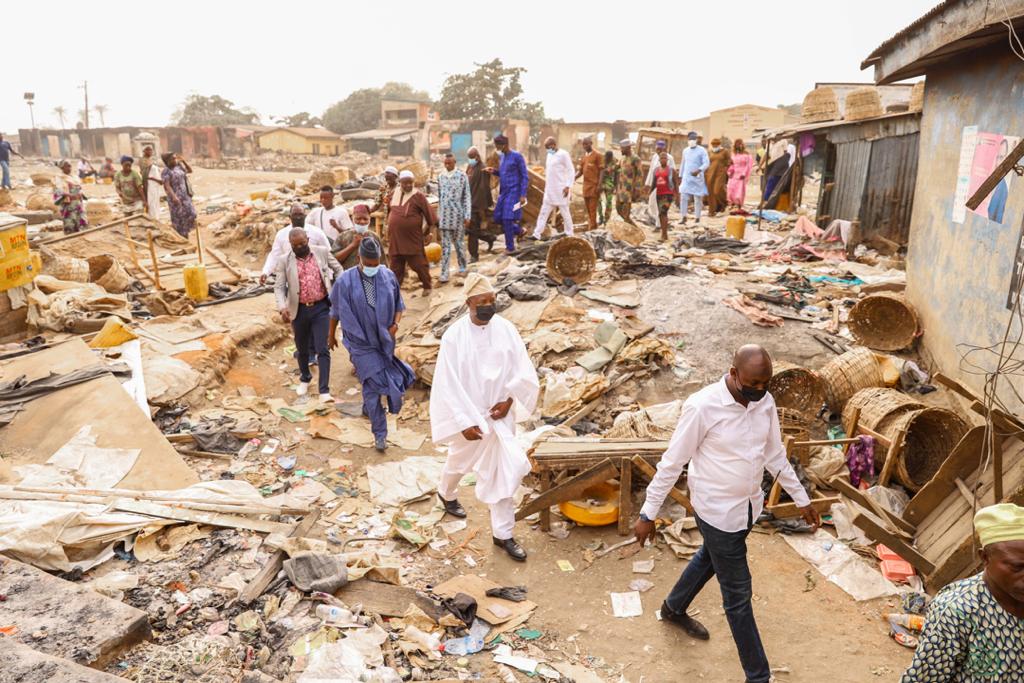 Chairman of the National Lottery Regulatory Commission, Alhaji Fatai Ibikunle says the Minister of Sports and Youth Development, Chief Sunday Dare is providing quality representation for Oyo State in the Federal Cabinet of President Muhammadu Buhari and the state is proud of his actions and steps so far. 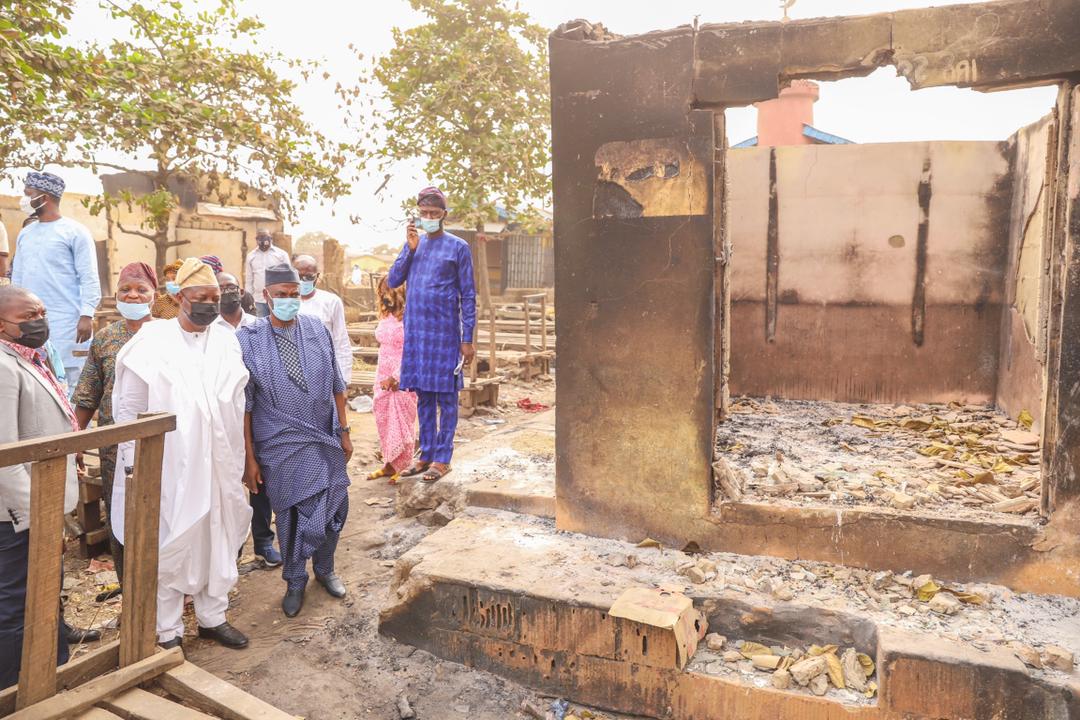 Alhaji Ibikunle in a congratulatory message to the minister on his installation as the Agbaakin of Ogbomoso by the Soun of Ogbomoso, Oba Oladunni Oyewumi stated that the minister has exhibited great capacity, satisfactory competence and quality care as the representative of Oyo State in the Federal Cabinet with his quick and strategic responses to issues concerning the state.

By and large, the National Lottery Commission maintained that the Youth and Sports Minister “has been an excellent representative of Oyo State in the cabinet of President Muhammadu Buhari making us proud with every of his step and action. We are happy that we are being represented by one of our best. It is very gratifying”.

The Lottery Commission Chairman who had earlier joined Mr. Dare last month for on the spot assessment of the destruction and visits to both the Baale and Sarki of SASA immediately after the disaster occurred disclosed that the Youth and Sports Minister swung into action instantly, taking the matter straight to President Muhammadu Buhari who directed that immediate relief materials be provided for the victims.

According to him, the Minister did not stop at that as he approached the Minister of Humanitarian Affairs, Disaster Management and Social Development, Hajia Sadiya Umar Farouq for immediate succor for the victims and for the welfare of the women of Oyo State generally.

Alhaji Ibikunle disclosed that it was upon the meeting of Mr. Sunday Dare with Alhaja Sadiya Farouq that the Federal Government decided to flag off its planned ‘Grant for Rural Women Project’ in Ibadan to make Oyo State women, the first beneficiaries of the well conceived project.

And in less than two weeks, Alhaji Ibikunle said : “our Minister facilitated the flag off of the rural women grant  at the House of Chiefs, Secretariat, Ibadan by the Minister of Humanitarian Affairs, Disaster Management and Social Development, Hajia Umar Farouq. To confirm the importance the Federal Government attached to Oyo State, the Humanitarian Affairs Minister was supported at the flag off by the Minister of State for Niger Delta, Senator Alasoadura, the host Minister, Mr. Sunday Dare and the Governor of Oyo State, Engr Seyi Makinde.

Alhaji Ibikunle commended the Minister of Humanitarian Affairs for the smooth process put in place in the execution of the project saying that the organization has been very effective. He appealed to the beneficiaries of the free money to use it well and continue giving their support to the government of President Muhammadu Buhari and increase in their prayers for peace and prosperity for Oyo State and Nigeria as whole.

The Lottery Commission Chairman thanked Oyo State women across political divides for turning out en masse to receive the Minister of Humanitarian Affairs, Hajia Sadiya Umar Farouq and her team to Ibadan.