Parents Should Live Up to Their Responsibilities, Florence Ajimobi Urges

Parents Should Live Up to Their Responsibilities, Florence Ajimobi Urges 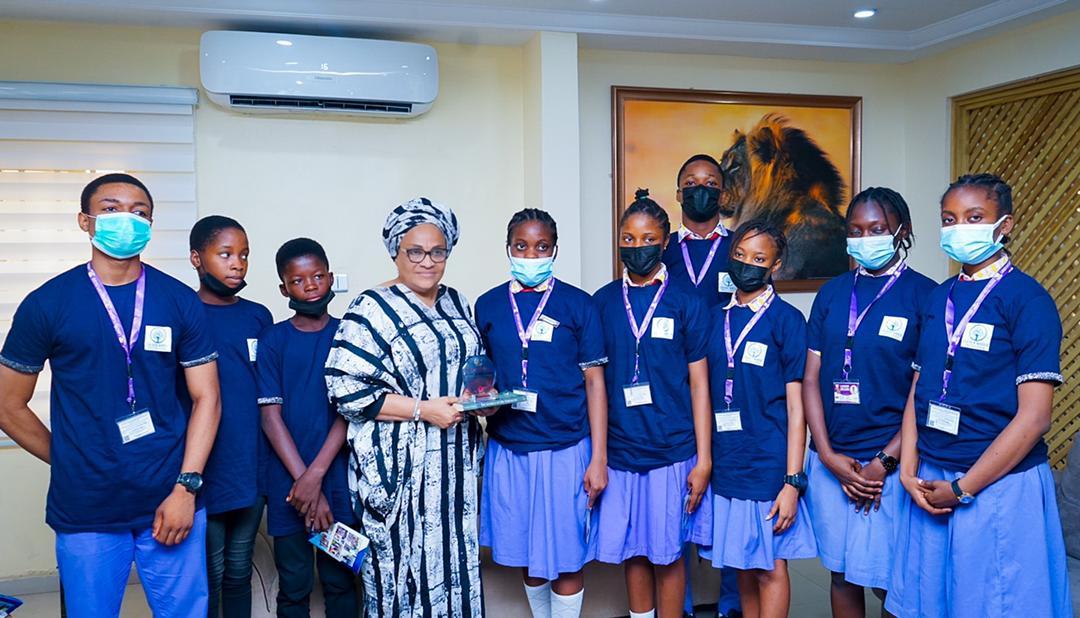 Former First Lady, Dr (Mrs) Florence Ajimobi has urged parents to live up to their responsibilities by ensuring that they are always there for their children.

She gave the advice yesterday when the Speaker and members of the Oyo State Children’s parliament and students of Lariken School paid her a courtesy visit. 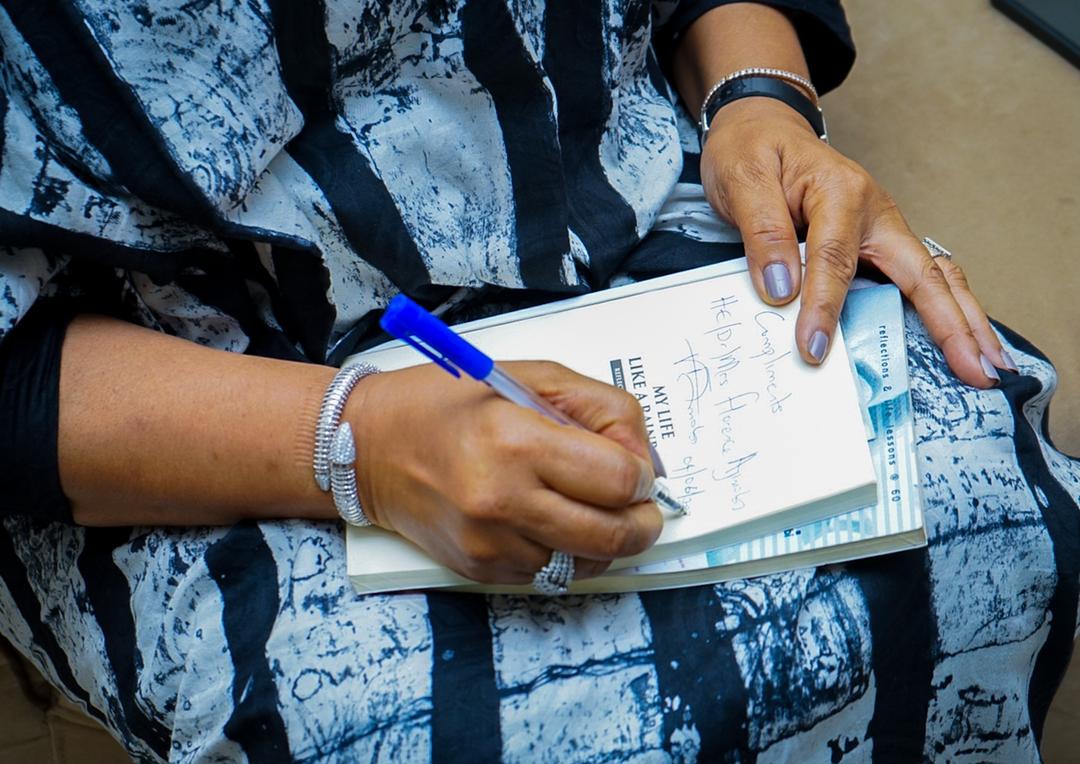 She recalled that during her tenure as first lady of Oyo State, she worked on a bill to ensure that children’s rights are protected. “It took me four years to get the bill passed. At a stage, I had to put pressure on members of the State House of Assembly. The result of that effort is that it is an offence to rape, assault or batter a woman in Oyo State.

She noticed that in spite of the bill, enough is still not being done to curb the growing trend. “We are not talking to our children enough, we have failed as mothers.”

The former first lady expressed joy at the role of the Children’s Parliament in ensuring that traumatized young girls speak out about their experience and advised them to always speak out concerning challenges they face. “Speak out, speak above a whisper. Let your parents know what is happening to you. Also look for mentors, somebody you want your life to be like”, she advised.

Earlier, Speaker of the Children’s Parliament, Daniella Abimbola Kolade expressed appreciation to the former first Lady for always being in the vanguard of the welfare of children and women. “You have constantly and relentlessly fought for the right of women and children who are considered vulnerable in the society. You have become a paragon for the children of Oyo State to look up t”, she said.

Miss Kolade noted that the visit was to further condole with Mrs. Ajimobi over the death of her husband, the former two-term Governor of Oyo State, Senator Abiola Ajimobi.

“Oyo State now enjoys better dividends of governance in terms of school buildings, organized transportation, good road networks.” All what would not have been possible without the intervention of the immediate past Governor who served the people till his last breath”.

An award of excellence was thereafter presented to the former first lady by the Speaker for being an icon, an inspiration and a model.

Previous Posts LASG CALLS FOR COOPERATION AS CONSTRUCTION OF 3 ROADS BEGINS.
Next Posts Akande Sadipe Congratulates Akala At 71, Says He Is Selfless