Police charge Wakili for ‘murder, kidnapping’ as court remands him in prison

Police charge Wakili for ‘murder, kidnapping’ as court remands him in prison 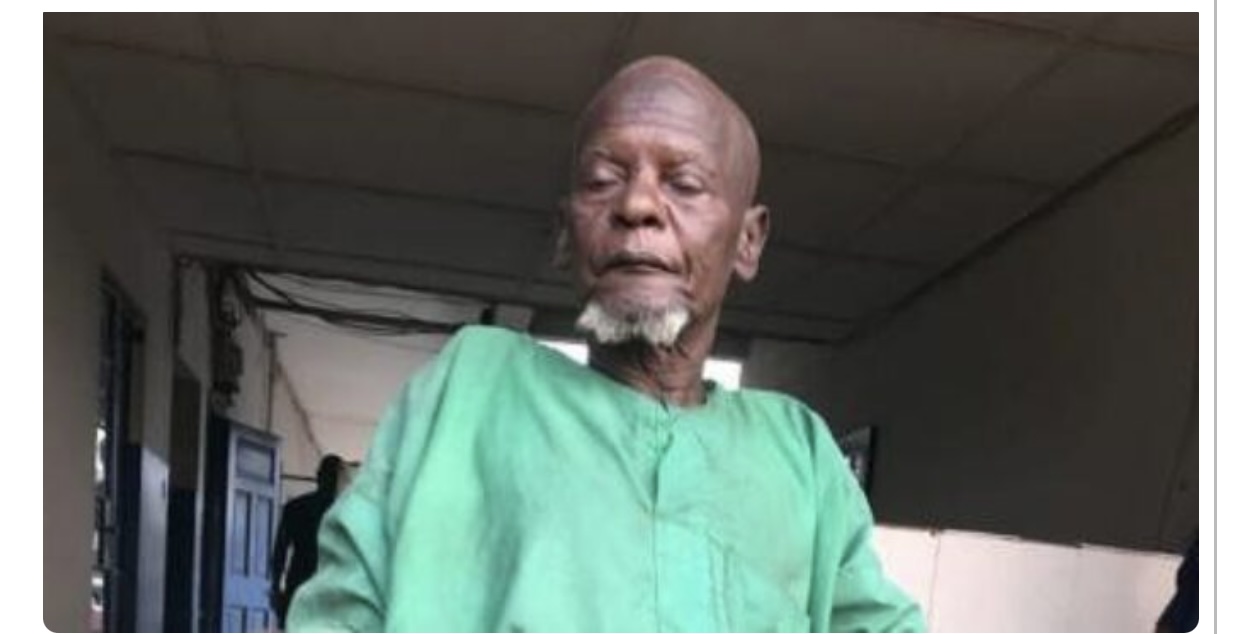 An Iyaganku chief magistrate court in Ibadan, Oyo capital, has ordered that Iskilu Wakili, a Fulani leader in the state, be remanded in a correctional facility.

Wakili was arrested by the Oodua Peoples Congress and other security outfits in Kajola, Ibarapa area of the state, and subsequently handed over to the police.

Residents of Ibarapa had accused Wakili of having links to kidnappers in the area. He was also accused of being a leader of armed Fulani herders who attack farmers and destroy their farmland.

The police charged Wakili alongside his sons — Abu, Samaila and Aliyu Manu– on a six-count charge bordering on conspiracy, murder, kidnapping, and armed robbery.

Adewale Amos, the prosecuting counsel, told the court that Wakili and his sons allegedly conspired together to commit the offences.

Amos alleged that on October 20, 2015, Wakili caused the death of one Akinwale Akande, a corporal, while he was on duty.

Emmanuel Idowu, the presiding judge, ordered that they be remanded in Abolongo correctional facility

Idowu ordered the police to return the case file to the state Directorate of Public Prosecution (DPP).

He adjourned the matter until May 17 for mention