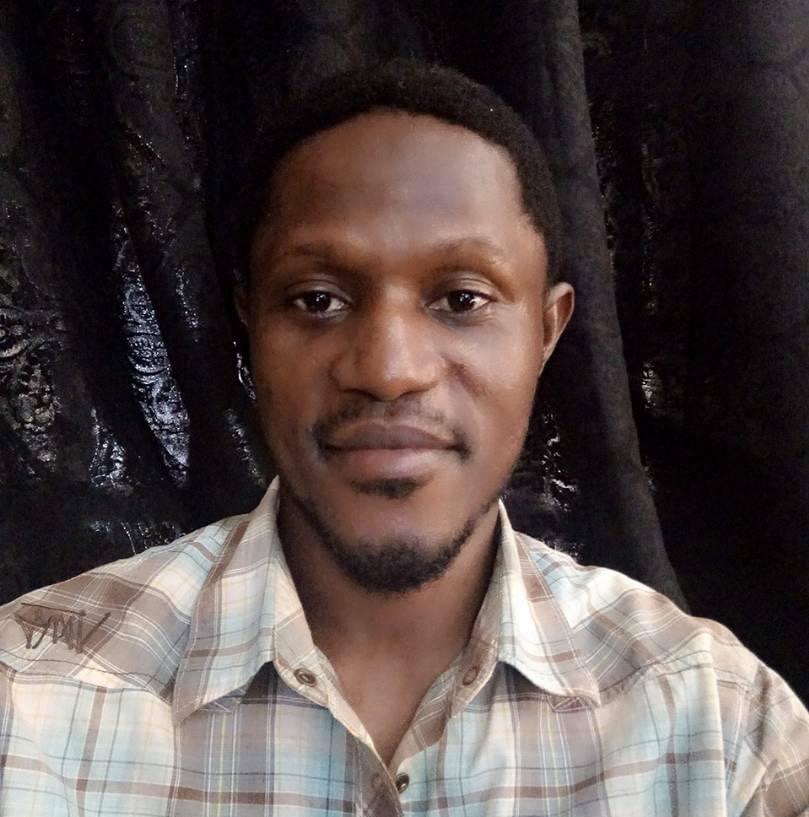 A good leader takes his people to where they deserve to be, not where they want to be. This is an old adage or cliché that guides any leader who vehemently pursues good governance.

In the past, before things degenerated to this sorry state in Oyo State, many of us sounded a note of caution about the dangerous trend of insecurity engulfing the State to His Excellency Engr. Seyi Makinde that his populist programmes, where he tries to please everyone, would backfire. Many of his followers thought we hated for no justifiable reason.

Earlier, we had also urged Governor Seyi Makinde to cooperate with the Police authority in the State. It is the Police, no matter the situation and grievances, that can mitigate against the spate of insecurity and brigandage in the State. The Police, according to their constitutionally-recognised mandate, has the training and wherewithal to curb and contain breakdown of law and order in any state. Relegating the Police portends enormous danger and grave consequences.

Yesterday, the sad and violent incident of Iwo Road, where lives and property of innocent citizens were lost, is a clear manifestation of what we have been clamouring against. It is on record that some known agents of the Oyo State Government were behind the maiming and unleashing of terror on the peace-loving people of the State. At least, two persons were feared killed; shops were looted and many people injured. This is an avoidable carnage if the Governor had rescinded his stance on empowering known criminals in the State.

Expectedly, the people of Oyo State have lost confidence in Mr GSM. We need not argue this obvious fact. Go to Ibarapa or Iwo Road and mention Seyi Makinde. You will be lynched by a mob of irate crowd. If you are not macheted, thank your Creator. Where is the popularity now? It is long gone. It has been sacrificed on the altar of good governance. This is the point we have been making since the inception of his administration. Sadly, the Governor sees every candid advise as confrontation.

The repercussion of populism is not farfetched. It is certain that, one day, the people you are frantically making efforts to satisfy at the expense of development and good governance will turn against you when they see through your deceits. We hope the Governor will wake up from his long slumber and act as the Chief Executive Officer of the State. Also, the Governor needs to relieve some of his sycophantic aides of their duties and appointments. They are the ones leading him away from the path of truth. May peace reign in Oyo State. God bless Oyo State.