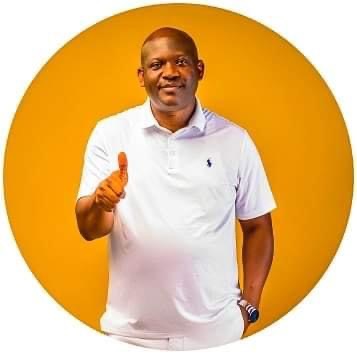 Oyo South Senatorial Aspirant in the All Progressives Congress (APC), Prince Kolawole Asatola Asanike has debunked the false news making the rounds on social media about him collapsing his political structure in support of one Mr Bimbo Adekanmbi on his senatorial ambition.

On a call made through to him this morning by our correspondent, Prince Asatola described the news as cheap, preposterous, embarrassing and speaks lowly of the man in question.

In his remarks, “I only deal with straight forward people and not people with questionable character. Let everyone bear his father’s name and not use the much revered name, ASANIKE to promote his delusional aspiration. It is a highly respected name in Ibadanland and no one under any guise should use the name to trade.

“I have never sat with him or any other person for that matter, to discuss anything about stepping down or galvanising support for anyone. My teeming supporters across the length and breadth of Oyo South Senatorial District are still very much with me and not even a shred of propaganda will make me shift focus.

“I’ll advice Mr Adekanmbi and his clueless team to desist from promoting fake news and use their energy to creatively work towards getting the party ticket with integrity(If in fact, there is one). We have nothing in common to work with and I don’t see us working together, he said.

He further urged the party hierarchy to watch closely, aspirants who have showed the tendency of corrupting the process by any means just to favour themselves and avoid anything that might give the party a bad image to the voters, he concluded.