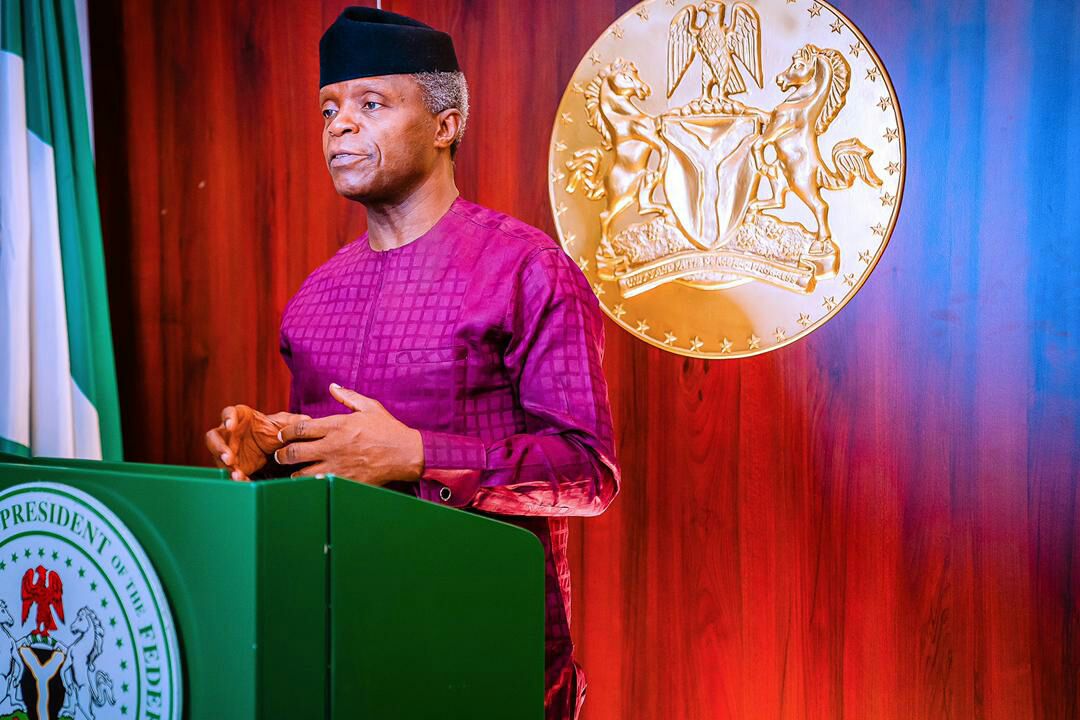 The Vice President, Professor Yemi Osinbajo (SAN), has identified the Public-Private Partnership (PPP) arrangement as the only way for Nigeria to effectively overcome its huge infrastructure deficit.

The Vice President stated this on Thursday at the opening of a 2-day retreat of the National Council on Privatization (NCP). 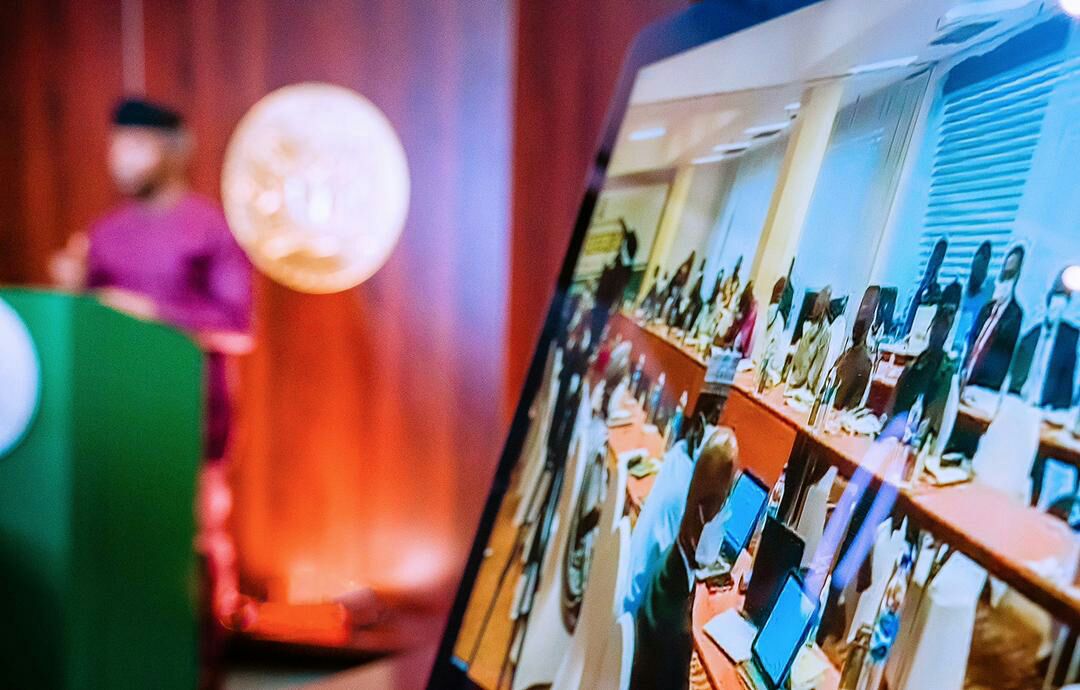 According to a statement issued by Senior Special Assistant to the President on Media and Publicity, Office of the Vice President, Mr Laolu Akande, the retreat is, among others, expected to deliberate on the proposed amendment of the Public Enterprises (Privatization & Commercialization) Act 1999.

Speaking during the event, Professor Osinbajo said; “the only way to effectively address the massive infrastructural deficit that the country faces is by Public-Private Partnership (PPP) arrangement in one form or the other.”

Citing statistics from Nigerian Integrated Infrastructure Masterplan (NIIMP) and the Economic Recovery and Growth Plan (ERGP) 2017-2020 to buttress his point, the Vice President noted that “Nigeria will require at least $2.3 trillion over the next 30 years to bridge this gap.

“The review of budgetary allocation for capital expenditure even over the past decade will show that government resources are completely insufficient for this purpose,” he said.