RACE TO 2023 GENERAL ELECTION: ASIWAJU IS OUR MAN 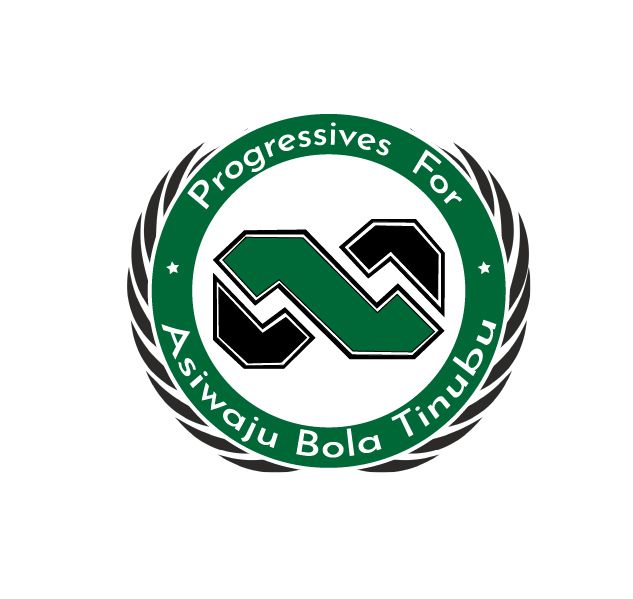 RACE TO 2023 GENERAL ELECTION: ASIWAJU IS OUR MAN

Ever since the national leader of the All progressive congress visited President Buhari to notify him of his ambition, several other members of the party have also indicated an interest in the same position. This clearly shows that Asiwaju as fondly called is the first among many and his name has already befitted the role of the presidency to him.

While we welcome other candidates aspiration, it’s however certain that Asiwaju’s light has illuminated the country and its the will of the people.

Our candidate is someone who needs no introduction to any party, individual or group, his candidacy is sellable anywhere in the country due to his effortless sacrifice over the years to his state and Nigeria as a whole.

We also use this medium to thank our amiable president for his friendship and the fatherly role he has played over the years. We plead with him to support a man who will continue with all his laudable policies and giant infrastructural development.

As a group, we stand on Asiwaju’s Mandate because it’s a popular and destined Mandate.