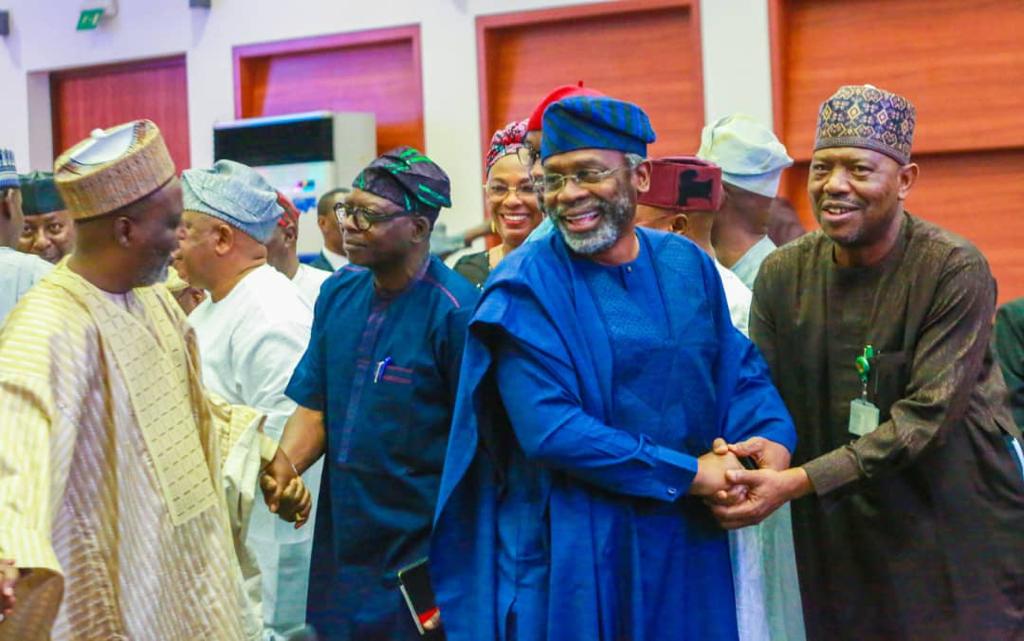 It was nostalgia time on the floor of the House of Representatives on Wednesday as members of the House took time to applaud their favourite teachers and teachers all over the world for moulding nation builders and citizens of the world, as they mark this year’s World Teachers’ Day.

This followed a point of order raised by Rep. Dachung Bagos on a matter of Personal Explanation, that was later converted to a substantive motion by Speaker Femi Gbajabiamila, who said innovation had to be brought to this year’s celebration of teachers asking lawmakers to celebrate their favourite teachers at school.

Recall that the House recognized and honoured teachers that won previous Best Teacher awards on the floor of the House in celebration of World Teachers Day in years past.

Rep Rotimi Agunsoye, in his contribution, noted that the unconducive environment teachers are working in Nigeria calls for focus.
Deputy Speaker Ahmed Idris Wase said all his life, being a patriot, the protection of the interest of workers has always been his focus, whether as a labour activist or a lawmaker. He said teachers must be celebrated.
The Chief Whip of the House, Rep. Muhammad Munguno said teachers have contributed immensely towards the country’s development, considering that everyone went through teachers. “They made enormous sacrifices, but their standard of living should be lifted, and the remuneration of teachers at all levels should be raised to avoid teachers going on strike at any level. The resolution of the ASUU strike through the intervention of the House of Representatives should be accomplished in honour of the teachers”, he said.

Rep. Ben Kalu remembered most of his favourite teachers and urged the government to review the welfare of teachers at all levels to align with the prevailing economic realities, citing the review of the welfare of the personnel of security agencies.
“The teachers deserved the same because they did not give up despite the harsh conditions under which they operate”, he added.

Rep. Aisha Dukku, who was taught at the University level by Prof. Mahmud Jega, the former Chairman of the Independent National Electoral Commission (INEC) also celebrated her primary school teacher and headmaster, Malam Wudil for his dedication to the children and his determination to ensure that every pupil remains in the class at the right time.

She said teachers deserved to be appreciated while alive, by their students through personal assistance and contribution to the alma mater while urging Nigerians to assist governments in the development of the education sector.

Rep. Ibrahim Isiaka noted that the holy scriptures recognize what the House did for the teacher, in any form by celebrating them today. He said teachers, the living and the dead deserved a standing ovation for the wonderful job they did and still doing for the Nigerian child while praying for one of his favourite teachers, Mr. Sode, who died recently.

After applauding several of his teachers, Rep. Aniekan Umana said the critical role teachers play in the child’s transformation can not be ignored while praying for a better reward system for teachers, which he said is long overdue. According to him, the improvement of the welfare of the teachers invariably translates to an improvement in the country’s standard of education by extension.

A lot of members spoke on the matter.